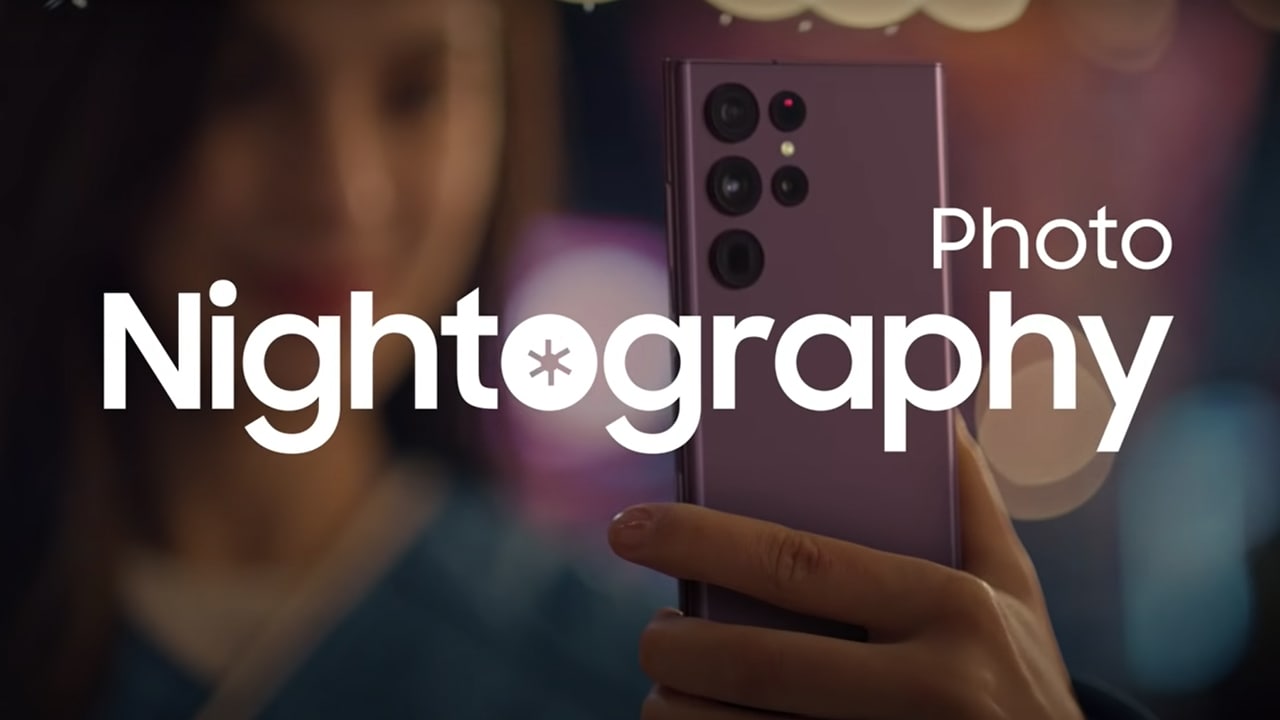 Here’s how you can magnify your Night Photography with Samsung One UI 4.1

Samsung has started rolling out the June 2022 Android security patch update for the Snapdragon variant of Galaxy S20 FE LTE in Asia. Earlier the update was released for the Exynos variant, users can identify the latest update via the One UI build version G780GXXU3CVE7.

Samsung’s June 2022 security patch details on the other hand mention fixes for 66 vulnerabilities and exploits. These include 5 Critical, 39 High, and 1 Moderate level of CVEs from Samsung and Google which are related to improper access control, camera access, Bluetooth, Wi-Fi, Samsung account, and others. 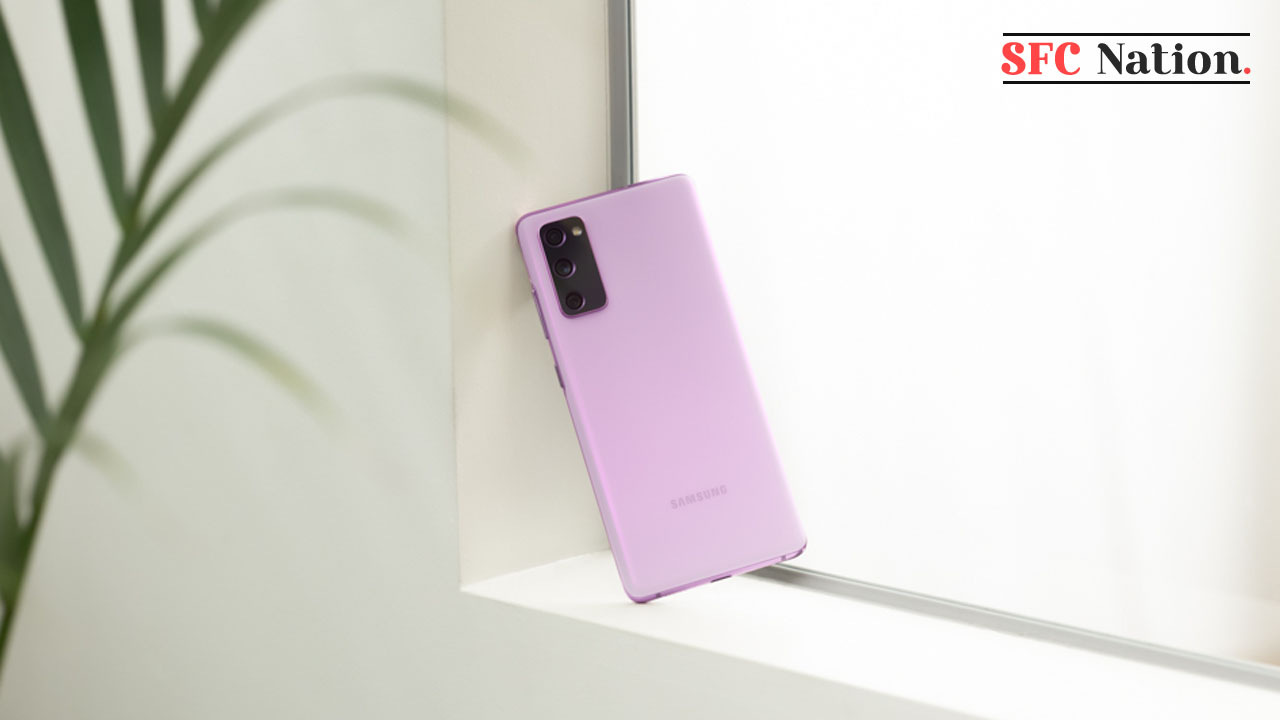 Notably, the update is currently released in Australia, Malaysia, the Philippines, and Vietnam markets at the moment and will release to more users in the coming time.

If you are a Galaxy S20 FE LTE user in any of the mention cities then you can download and install this update manually.