Samsung Galaxy S20 FE LTE smartphone users receive One UI 4.1 update based on Android 12. The update has now been released in the Indian market, however, it will soon expand to more users in more regions.

The update comes with a set of new features as well as some improvements to One UI 4.0. In addition, it upgraded the March 2022 Android security patch for better security and 8 stock app updates to improve device performance in all cases.

According to the mentioned changelog, the Galaxy S20 FE gets more customizable options with Samsung Smart Switch, whereas, SmartThings Find now lets you share items with others so that you can find them together when it gets lost.

Samsung Galaxy S20 FE LTE One UI 4.1 update comes with One UI build version G780FXXU8DVCB in India. You can check and download it by visiting Settings >> Software update >> Download and install.

Like the 5G variant, One UI 4.1 also brings a lot of new features and improvements to your 4G device. At the same time, it installs Android Security Patch for March 2022 for better system security, stability, and device performance improvements. 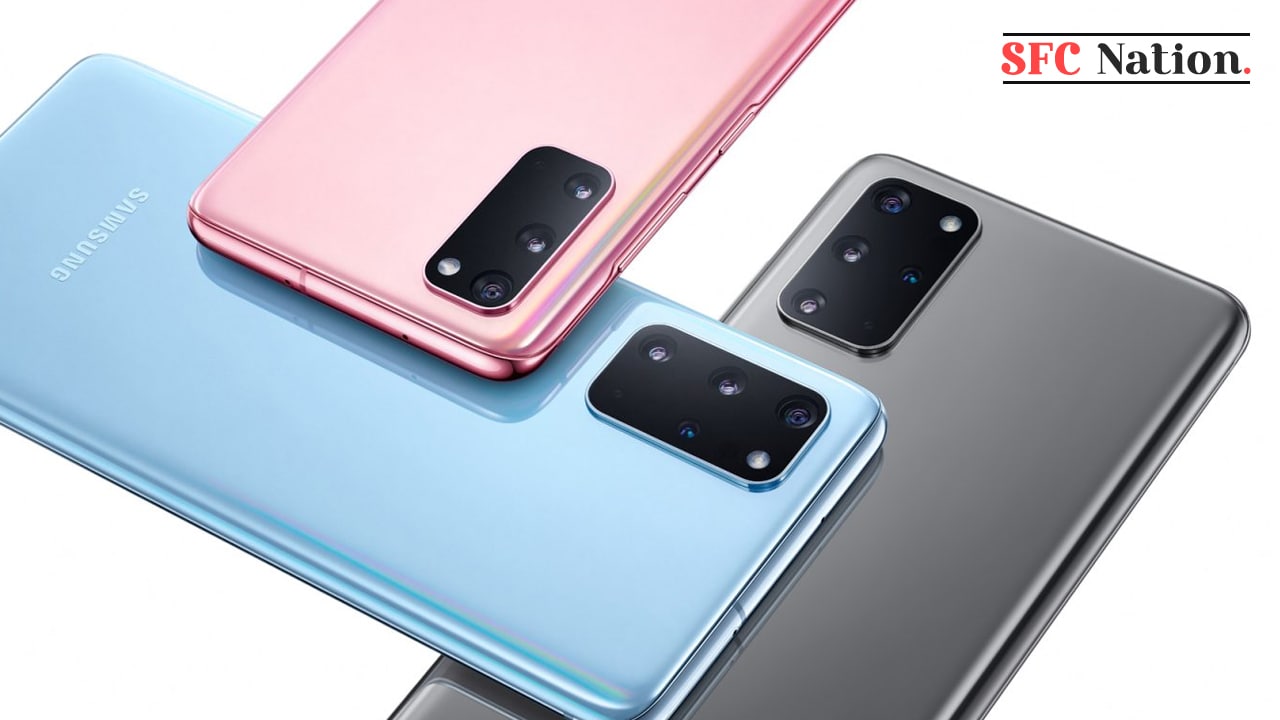 Meanwhile, the Snapdragon 865 variant users can identify it via build version G780GXXU3CVC2 in Malaysia and G780GXXS3BVC2 in South America. Since it carries a heavy package size, we suggest that you should use an unmetered connection or WiFi while downloading and installing it.

Based on Android 12, Samsung Oen UI 4.1 installs many new features to your smartphone alongside improving the older ones. In addition, the company’s partnership with Google lets users manage third-party apps with more ease.

According to the changelog, the newly added Google Duo Live Share lets you share your screen with the people you are far away from. The revamped RAM Plus now allows customizing RAM with 2GB to 8GB options. The Grammarly-powered keyboard ensures that you won’t make any mistakes while typing.