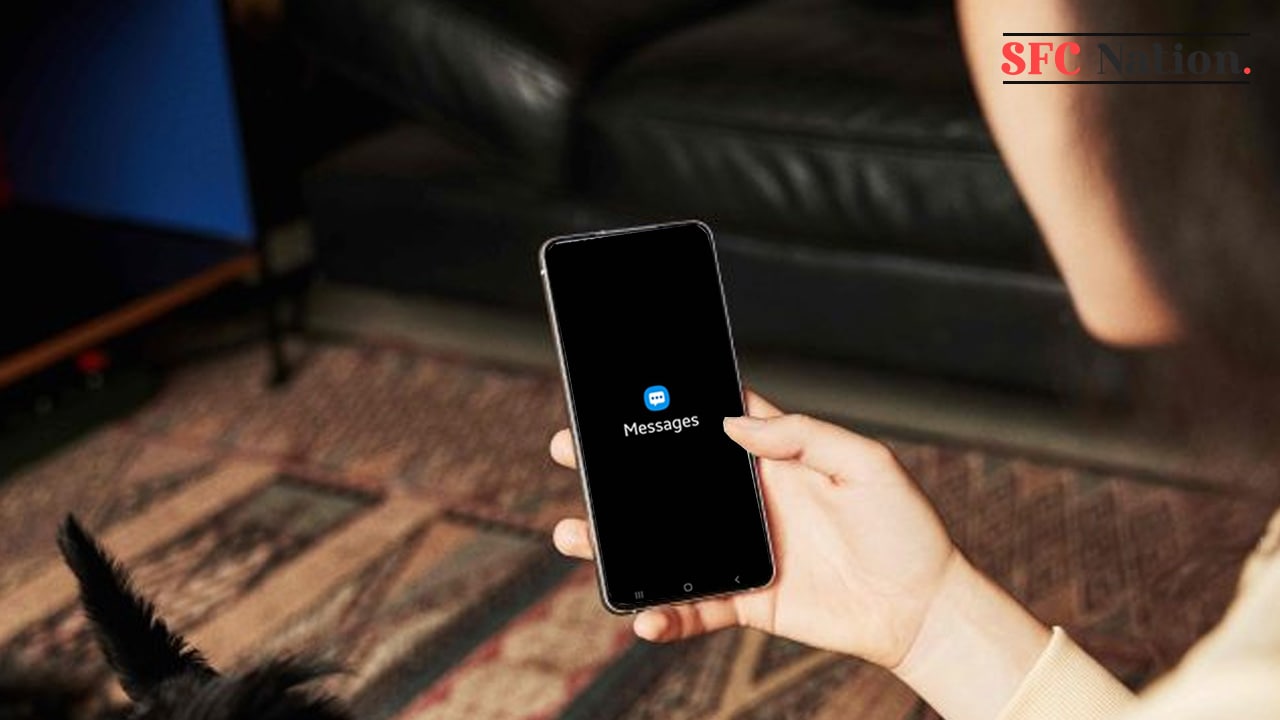 How to Schedule Messages on Samsung Messages App

We have already informed you about the Samsung SDI test that works successfully on low substrate stacking processes. It has successfully applied technology to electric vehicles and recently received an order from Apple.

Stacking the battery components to be more tightly packed, and increasing the density helps in more storage of power instead of the conventional method for the same volume.

The new batteries will be produced at the Cheonan plant in Korea. Apple is currently using an L-shaped multi-cell battery for its iPhone, and it is understood that several batteries are connected to this battery.

So, Apple may adopt Samsung SDI high energy density batteries to save internal space and reduce the weight of the iPhone by getting away from its multi-cell design.

Samsung SDI has won the confidence of Apple by earlier supplying batteries for MacBook and iPad models in the past. It would be the first time that SDI will supply it for iPhones. Samsung could feature the batteries for the first time in Galaxy S23 series which is to be released later in 2023.