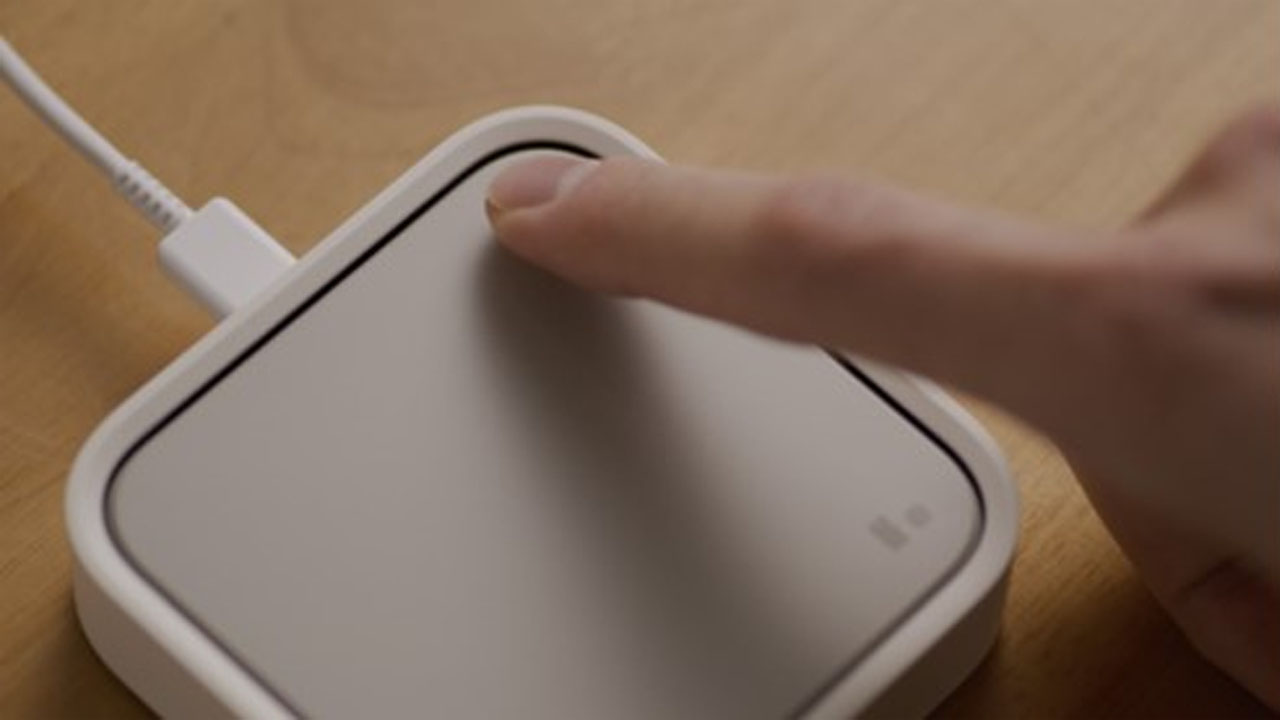 In the past, Samsung has focused on the Japanese smartphone market with the ‘Galaxy S22’. As Apple captures almost half of Japan’s smartphone market, the key is whether the company can overcome Apple’s problems and complete the box.

Now, Korean news reports that the Samsung Galaxy S22 series has been hit hard by Japanese consumers. Recently, the company announced that it had achieved a 50 percent increase in sales ahead of the launch of the Galaxy S22 series in Japan.

The Samsung Galaxy S22 series was officially launched on the 21st in Japan by Japanese service providers like KDDI and NTT DoCoMo and was pre-sold for two weeks from the 7th to the 20th before its release.

According to Strategy Analytics, a market research firm, Apple (60%) will dominate the Japanese smartphone market in 2021. Sharp (10%) was in second place and Samsung (9.7%) was in third place. Samsung Electronics is strengthening its marketing in Japan.