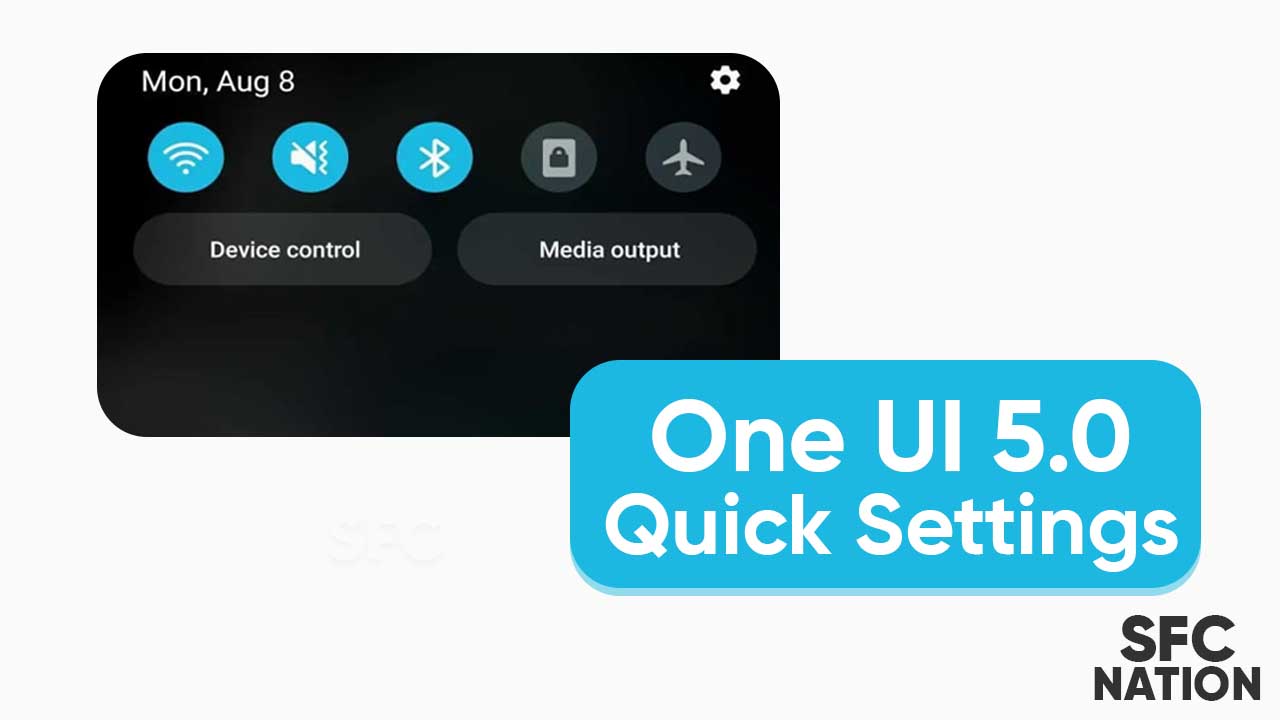 Galaxy Quantum 3 is now launched in South Korea and will be available on SK Telecom’s network soon. Furthermore, unlike its previous generations which were based on the Galaxy A series of devices, the new phone is based on Galaxy M53 5G.

Samsung Galaxy Quantum 3 has a 6.7-inch FHD+ Super AMOLED Infinity-O display. It supports a 120Hz refresh rate and is protected by Corning Gorilla Glass. The device is powered by MediaTek Dimensity 900 processor that is paired with 6GB RAM + 128 GB storage and 8G RAM + 256GB storage. 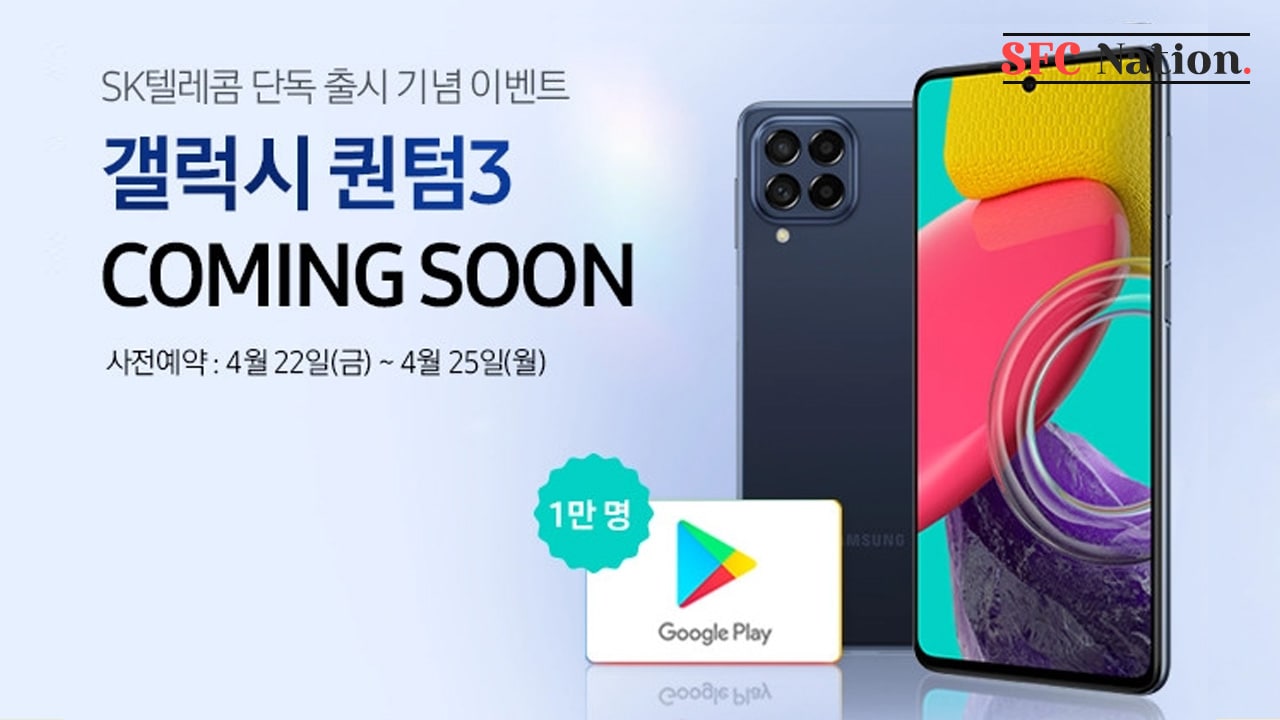 The device features a 108MP primary camera for Pro level photography. Alongside this, there’s an 8MP ultra-wide camera, a 2MP depth camera, and a 2MP macro camera. While on the front, there’s a 32MP selfie shooter. Notably, the phone can record 4K 30fps videos using both front and rear cameras.

Moreover, the Galaxy Quantum 3 equips a 5000mAh battery that supports 25W fast charging. Other than these, the phone has a side-mounted fingerprint scanner for security, USB Type-C audio, Dolby Atmos, Bluetooth 5.2, NFC, 5G connectivity, GPS, and many more.

Neither Samsung nor SK Telecom has revealed the price of the new smartphone. It will be available for pre-order from April 22 to April 25, 2022. It should be noted that the first 10,000 buyers of the phone will get a Google Play gift card, so hurry up.