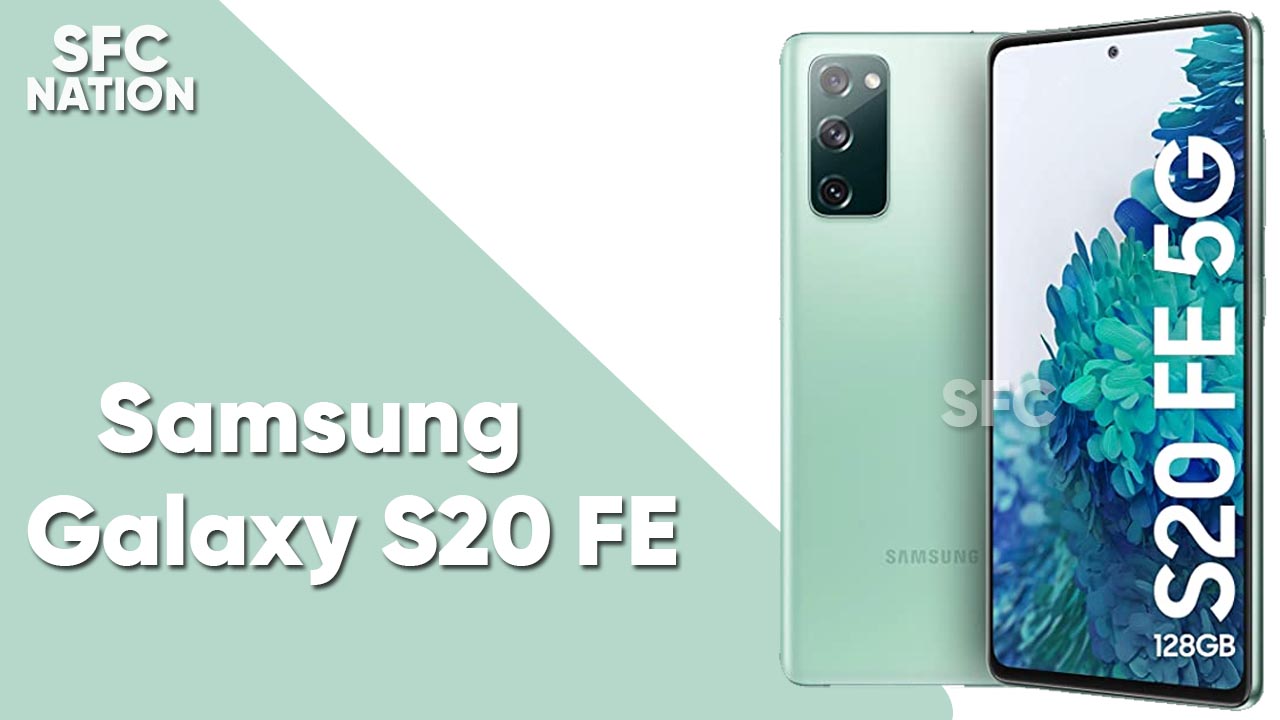 Samsung is currently expanding the latest Android 12 based One UI 4.1 update to its eligible devices, while the other remaining Galaxy devices continue to get the monthly security patches.

It should be noted that Samsung’s March 2022 Update comes with fixes for a total of 62 vulnerabilities, exploits, and threads from Samsung and Google. Meanwhile, the official support page mentions 2 critical level fixes, 29 high and 19 moderate CVEs.

Also, the official update changelog for the update does not mention any new features or major changes. You may notice minor changes after installing the new update on your device.

Furthermore, the Samsung Galaxy F41 March 2022 update comes with the One UI build version F415FXXS1BVB7. And users have to download the 156 MB package on their smartphone to access the latest changes.