A few days ago, Samsung announced the first Galaxy M series phone with a first 108 MP camera called the Samsung Galaxy M53 5G. The company has unveiled almost all the features and specifications of the new device, but its price has not yet been announced.

Fortunately, now we have introduced the European prices of Galaxy M53 smartphones, all thanks to Sudhanshu’s tips. According to reports, the Galaxy M53 5G will cost € 519 (~ $ 560) for 8 GB RAM + 128 GB storage varies across countries.

On the other hand, its 6 GB RAM + 128 GB storage variant costs € 469 (~ $ 507), according to the retailer called Geizhals. It should be noted that the company has not yet confirmed these prices and will still see at what price the company will sell this phone. 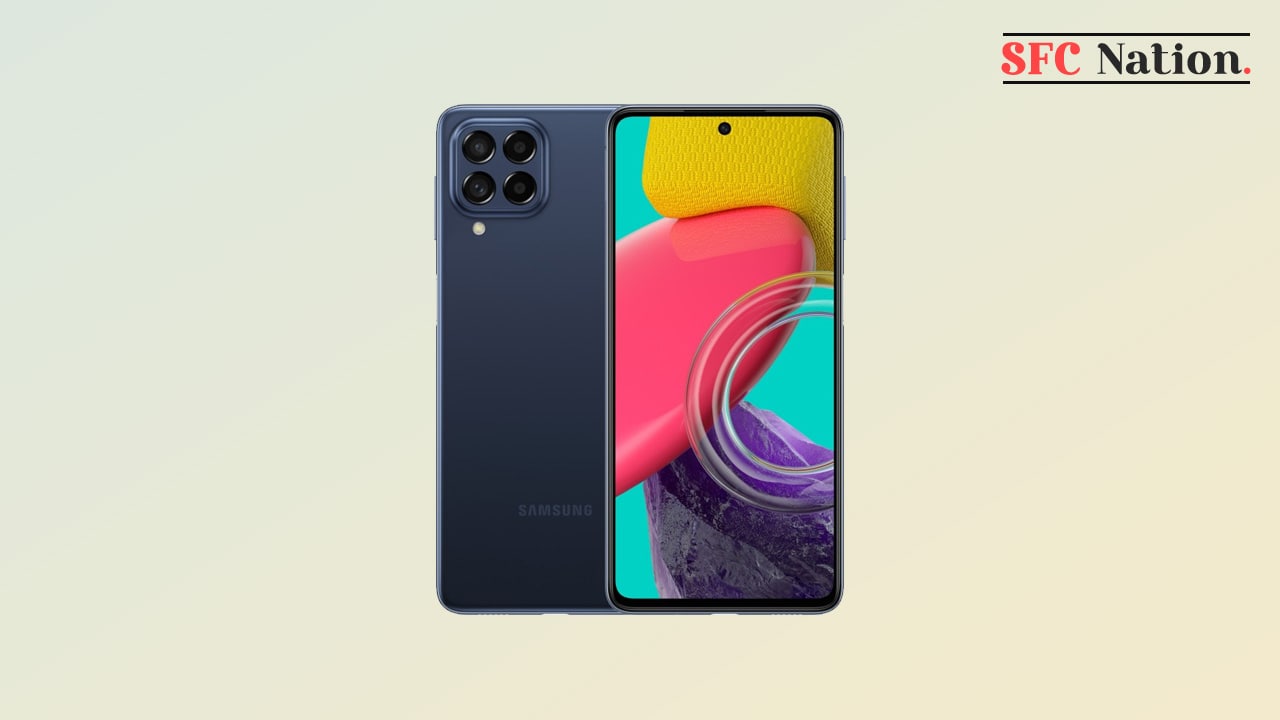 The Galaxy M53 shares the most similar specifications to the Galaxy A73 smartphone that was launched at the Awesome Unpacked Event last month. It features a 6.7-inch FHD+ Super AMOLED Infinity-O display with a 120Hz refresh rate support.

The device is powered by MediaTek Dimensity 900 processor, has a 5000mAh battery with 25W fast charging support, and is pre-installed with feature riched Android 12-based One UI 4.1 software system.

Other than these, the Galaxy M53 sports a 108MP primary camera, which unfortunately lacks OIS. Alongside this, there’s an 8MP ultra-wide camera, a 2MP depth camera, and a 2MP macro camera. On the front, the device has a 32MP selfie shooter.