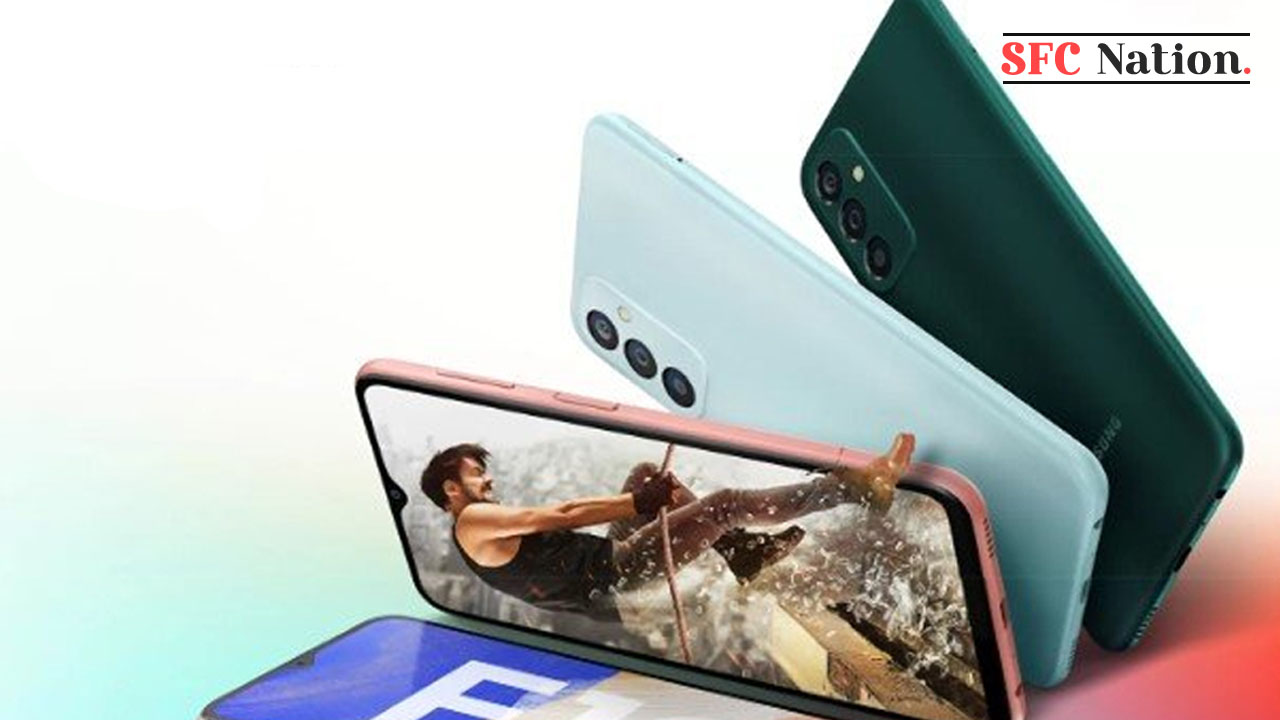 Recently, Weibo tipster DigitalChatStation revealed that OPPO’s clamshell-type foldable smartphone is likely to be priced at nearly 5000 Yuan in China. On the other side, the company’s SM8475 (Snapdragon 8 Gen 1+) variant of a large-screen inward foldable phone’s price might be around 7000 Yuan.

Also we can expect that the company might not introduce its upcoming clamshell foldable in the overseas market as the OPPO Find N is limited to Chinese consumers. To be mentioned, the Samsung Galaxy Z Flip 3 starts at 7,399 yuan, while Huawei P50 Pocket starts at 8,988 yuan in China.

Samsung has been dominating the global foldable smartphone market for years. However, Chinese rivals seem too aggressive in entering the market of the future era of the smartphone industry. Notably, Vivo also launched its first folding device Vivo X Fold, just a few days back with a powerful camera and OPPO Find N-like design.