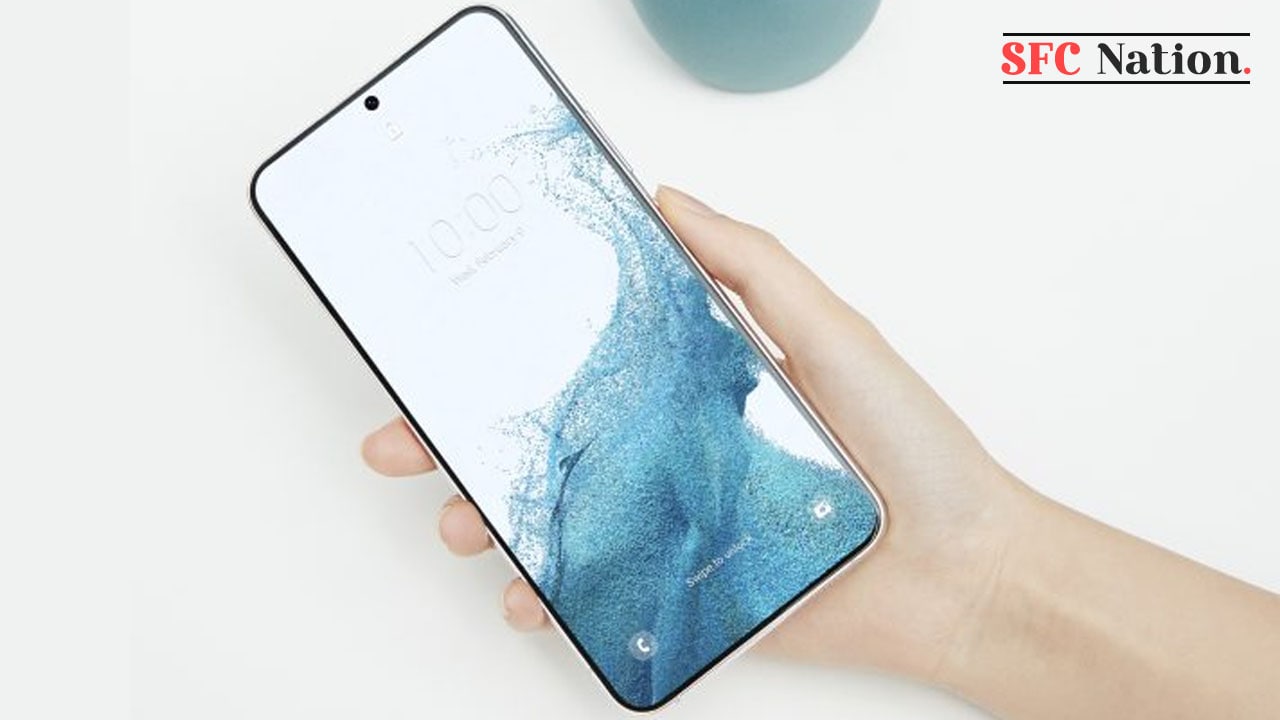 Except for Samsung, Google has started the Android 13 Beta program for select flagship models from various OEMs. So far there is no information on when the Samsung devices will receive the Android 13 beta as we are eagerly waiting for that.

At the starting of 2022 the US tech giant introduced the new Android 13 mobile platform for the Pixel devices on the Developers Preview channel. Shortly after releasing some DP builds, the company released the first Public Beta for Pixels, followed by a new Beta for some non-Pixel phones too.

So far, Samsung is running an independent Beta testing program for the new Android operating system. This year too, the Samsung Galaxy devices will be able to test the new Android 13 changes and features through the One UI 5 Beta program. 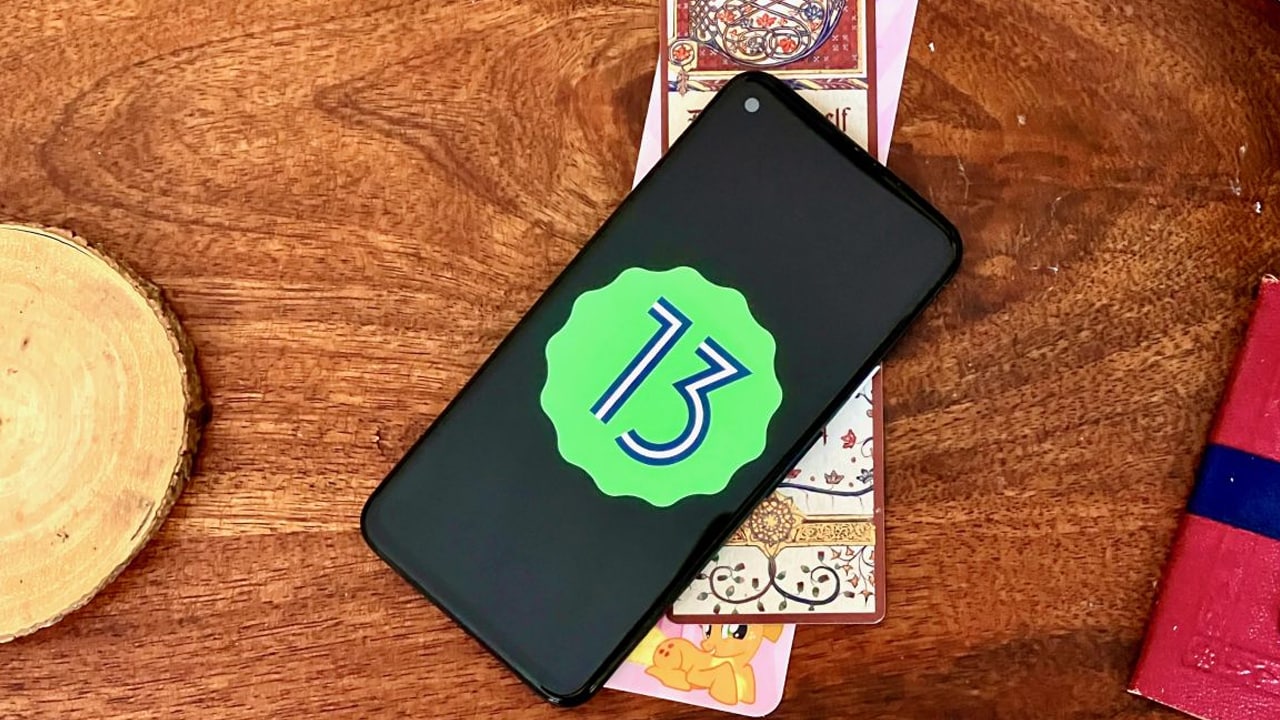 According to the information, the Galaxy S22, Galaxy S22+, and Galaxy S22 will be the first in line to get the One UI 5 Beta and Stable update, this year.

So far, Samsung has not disclosed its plans for the Android 13-based One UI 5 Beta testing program for the eligible Galaxy devices. Meanwhile, this page is going to guide you on how you will be able to download and install the One UI 5 Beta on your Galaxy, whenever it goes official. 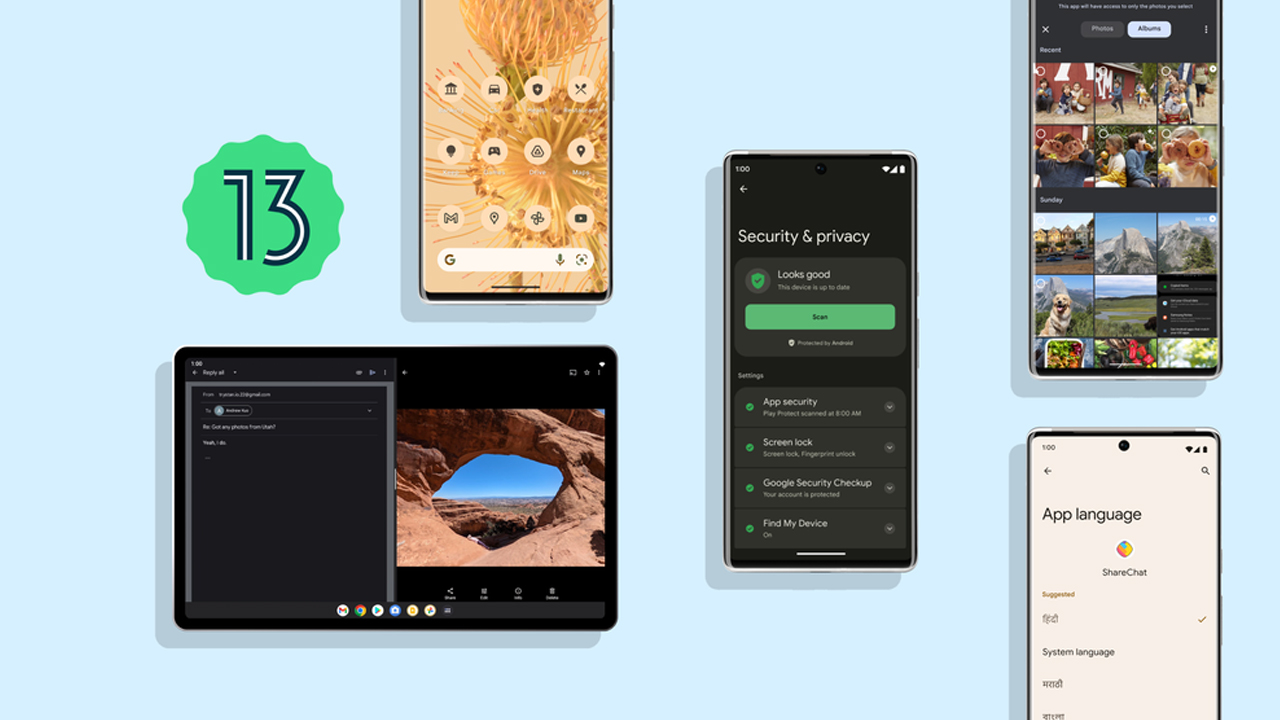 Samsung created an easy way to sign up for the new Android OS-based One UI Beta program. Maybe next month, you will have the opportunity to get the Android 13-based One UI 5 Beta ROM on your eligible Galaxy flagship including:

Samsung has begun the Android 13-based One UI 5 beta update for Galaxy S22 series in Korea. The users in Korea will be able to download the beta update through the procedure given above and they can also get more information about the beta version from here

Samsung conducts its independent One UI Beta program for Galaxy devices. Last year, the company initiated the Beta program sometime near the stable Android 12 rollout for Pixels. However, we can assume that an additional minor Android 13 Beta update has delayed the One UI 5 Beta program.

Android 13-based One UI 5 Beta version is internally available for Samsung employees. Maybe, the initial build is made for the Galaxy S22, Galaxy S22+, and Galaxy S22 Ultra smartphones, which will be open to the public soon.

According to the reports, the One UI 5 is launching this month on the Beta channel, while Samsung is already bringing Android 13 (T OS) support to one of its stock apps named Blockchain Wallet.

Samsung has reportedly started the development of the Android 13-based One UI 5.0 Beta firmware for the Galaxy S22 series smartphones.

Android 13 operating system will come with a slew of new features that might be the parts of Samsung’s One UI 5.0 software system. It includes upgraded dynamic themes, effective RAM Plus, themed icons, more security privacy dashboard, and more.

You can check the features list that will arrive with the Android 13 based One UI 5.0, to provide users with a great expirience. Check features here