Samsung Galaxy Watch 4 offers a more seamless and connected user experience than ever before. It runs Wear OS 3 out-of-the-box and even after this, the Galaxy Watch 4 missed out on Google Assistant.

Recently, Samsung has finally released the most awaited Google Assistant feature to the Galaxy Watch 4 and Galaxy Watch 4 Classic. Interested users can now download it through the Google Play Store and enjoy its services.

After successfully downloading the feature, users can call Google Assistant with the hotword “Hey Google” or by long-pressing the home button. To remap the Home button to launch the Google Assistant, go to Settings >> Advanced features >> Customize keys >> Press and hold. 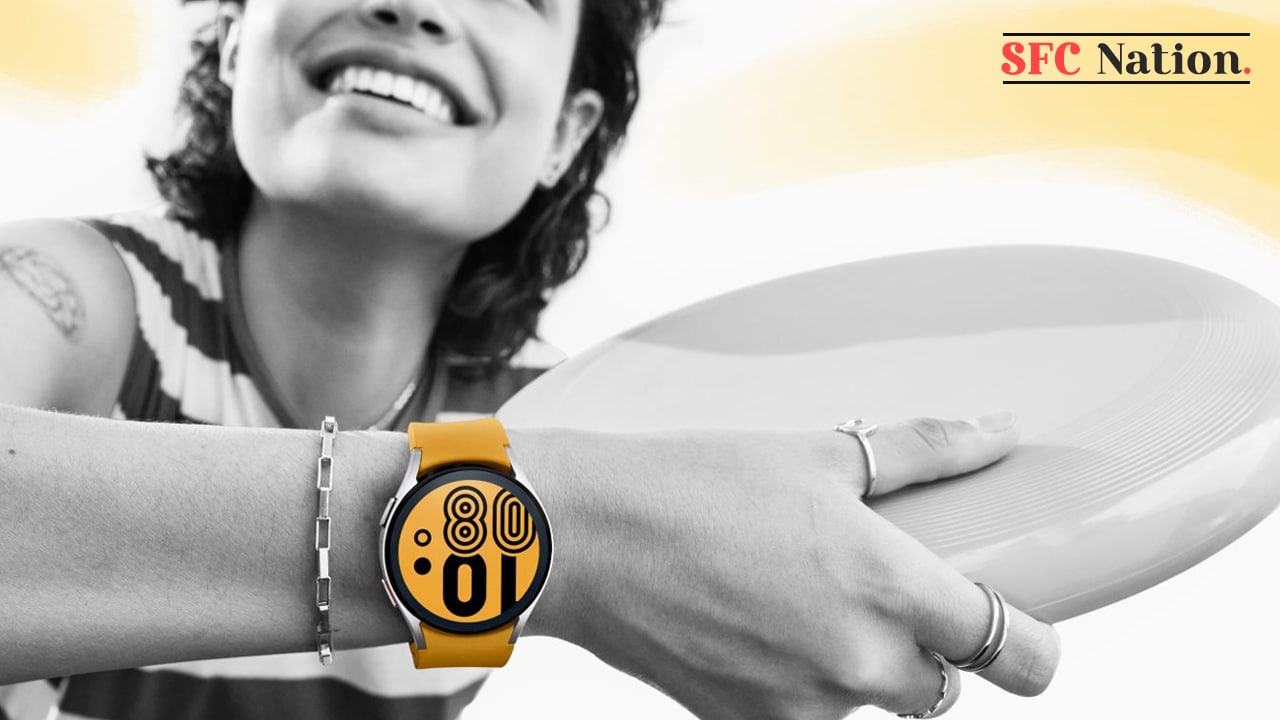 Notably, the Samsung Galaxy Watch 4 Google Assistant feature is rolling out in the United States, Canada, the UK, Australia, France, Germany, Ireland, Japan, Korea, and Taiwan at this moment. We hope, the company will release it to more customers shortly.

With access to both Bixby and Google Assistant, consumers will have access to more advanced voice assistant functionality right from their wrists”, said Samsung.

Previous articleHurry up! Pre-reserve Samsung Odyssey Neo G8 and get $50 off
Next articleHere’s How to check Samsung Care+ subscription end date on your Galaxy phone