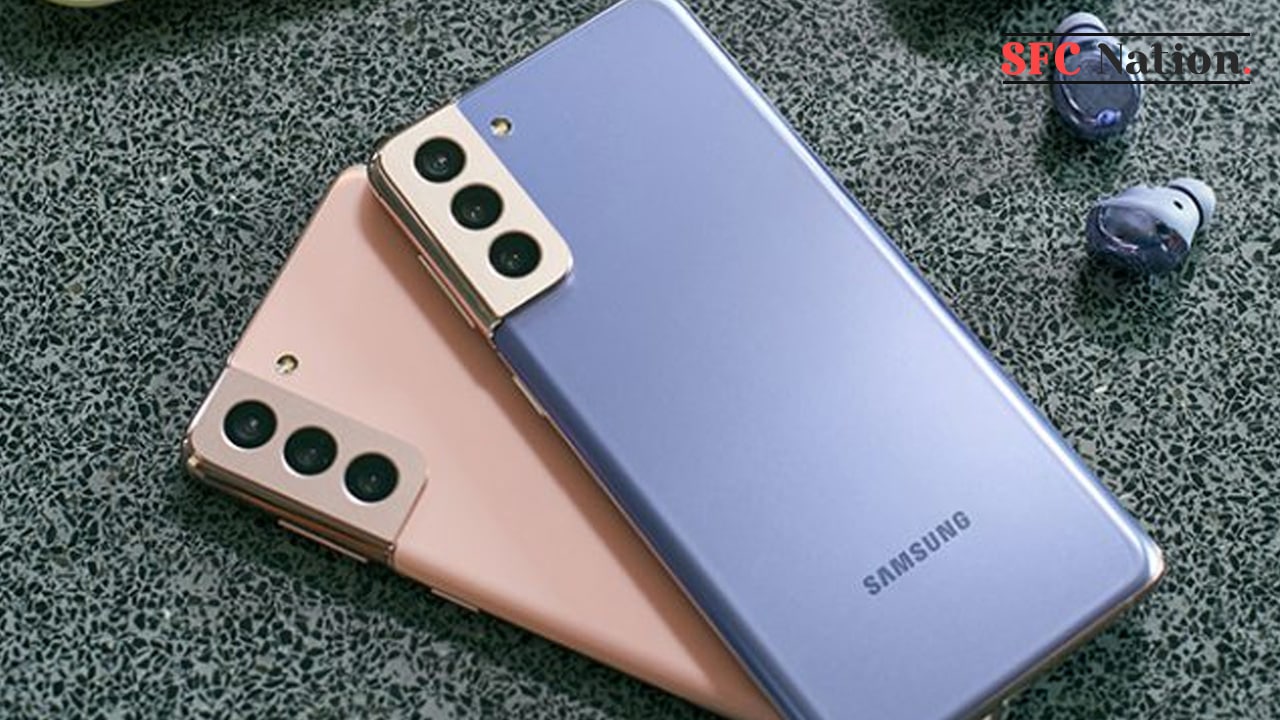 Samsung has started releasing the latest software update for the recently launched Galaxy Watch 4 in the United States. The update brings May 2022 security patch for better system security and stability alongside some minor improvements.

The latest May 2022 update carries build number R870XXU1FVD4 and weighs 100MB. So far, the rollout has gone live in the US only, with more regions to follow suit in the coming days or weeks.

Moreover the Samsung Galaxy Watch 4 May 2022 update boosts the security and reliability of the system. Additionally, it mentions applied stabilization codes for watch operation. This appears to be a minor update because apart from these changes, nothing new is mentioned in the changelog.

Improved system stability and reliability.
Stabilization codes for watch operation have been applied.

However, the users are waiting for the Google Assistant to reach the Watch 4. Recently, Samsung itself published an ad video of the Galaxy Watch 4 showing off the consumer is using the Google Assistant by calling “Hey Google”. Finally, it looks like the company is too close to releasing the most awaited feature for users.