The Samsung One UI 5.0 beta update is scheduled for release around July, but two beta versions of Android 13 have already been released, suggesting that the new-generation operating system will come with many new features and improvements.

When you copy text, images, or other content to the system clipboard, a new clipboard pops up in the lower-left corner of the display. For image content, the pop-up shows a small image preview, and for text, the first few words.

For text, the new clipboard popup in Samsung One UI 5.0 has a simple text edit box where you can correct errors before copying. It also provides a smart chip that identifies URLs, addresses, and phone numbers. For example, if you copied a URL, you’ll see a button option to open it in Google Chrome.

On the other hand, for images, tapping the edit button opens a markup box where you can cut, highlight, or add text to be copied. But the popup disappears at a certain time, so it takes about 5 seconds to fix. 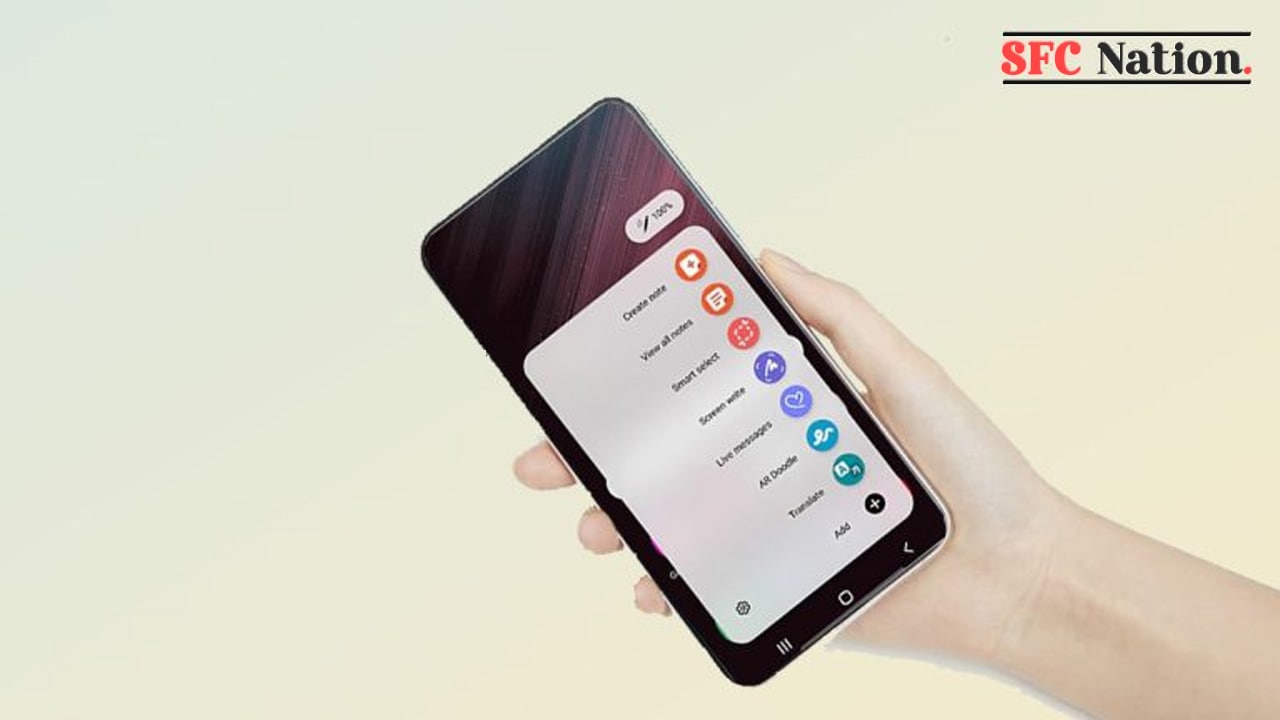 It might seem a simple addition but it makes a lot of sense to the core Android experience, especially when one is copying text without inspecting its content. It doesn’t add any extra steps to the process, you can completely ignore it, and nothing will change in your existing workflow.

Previous article[UAE too] Samsung May 2022 security update now reaching Galaxy S20 5G users in the US
Next articleSamsung presents Knox Guard for business, an another layer of device security

Samsung launches One UI 5 beta program in these countries