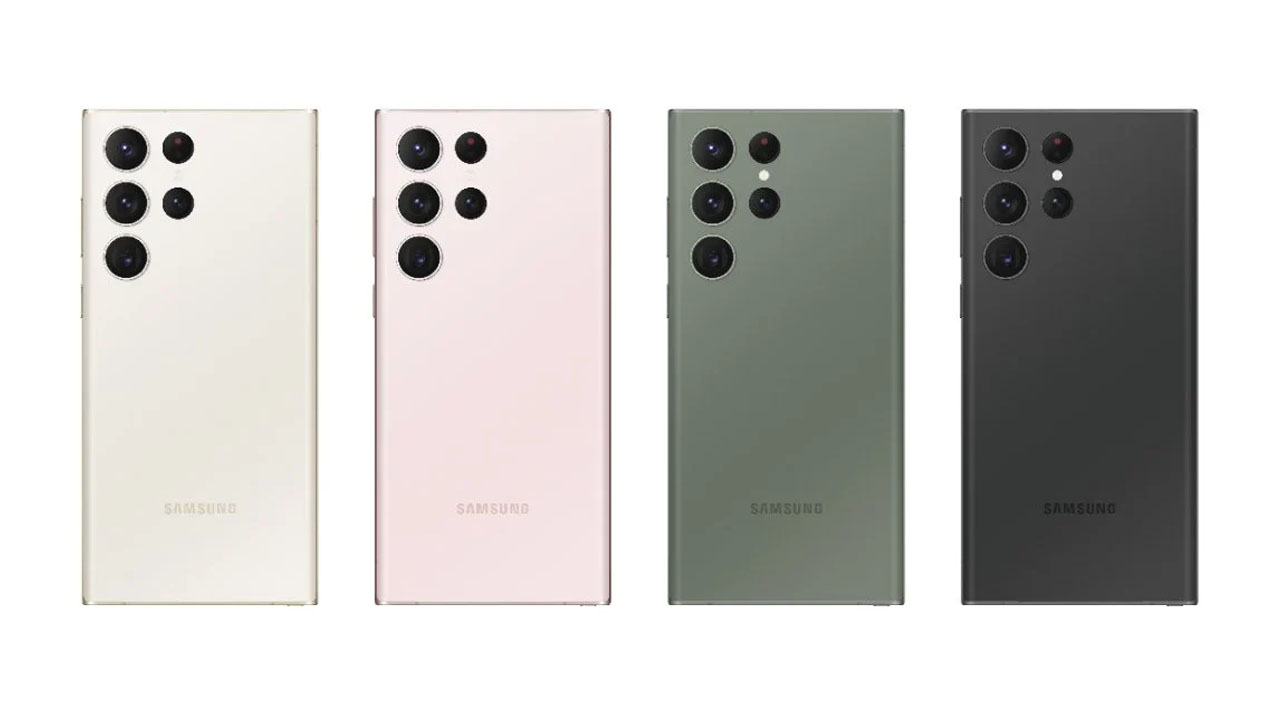 What’s your opinion on these leaked Galaxy S23 high-res renders is it fake or real?

Samsung presented the Galaxy Watch 4 and Galaxy Watch 4 Classic premium smartwatches, last August. Equipped with the Samsung One UI Watch, based on Wear OS 3, it has been officially confirmed that the Galaxy Watch 4 series will have, the support of Google Assistant, but here is a question arises,  when?

Currently, the Galaxy Watch 4 has a Samsung Bixby development assistant, but one did not use it in the ad published by Samsung Spain. Instead, he called “Hey Google” to play YouTube Music, well, you can see the official video ad at the bottom of this page.

In the meantime, we do not have an exact release date of Google Assistant support for Galaxy Watch 4 models. However, Samsung’s preparations point to its impending debut for millions of consumers across the planet. Meanwhile, Google recently said that the update for the Galaxy Watch 4 line is underway.