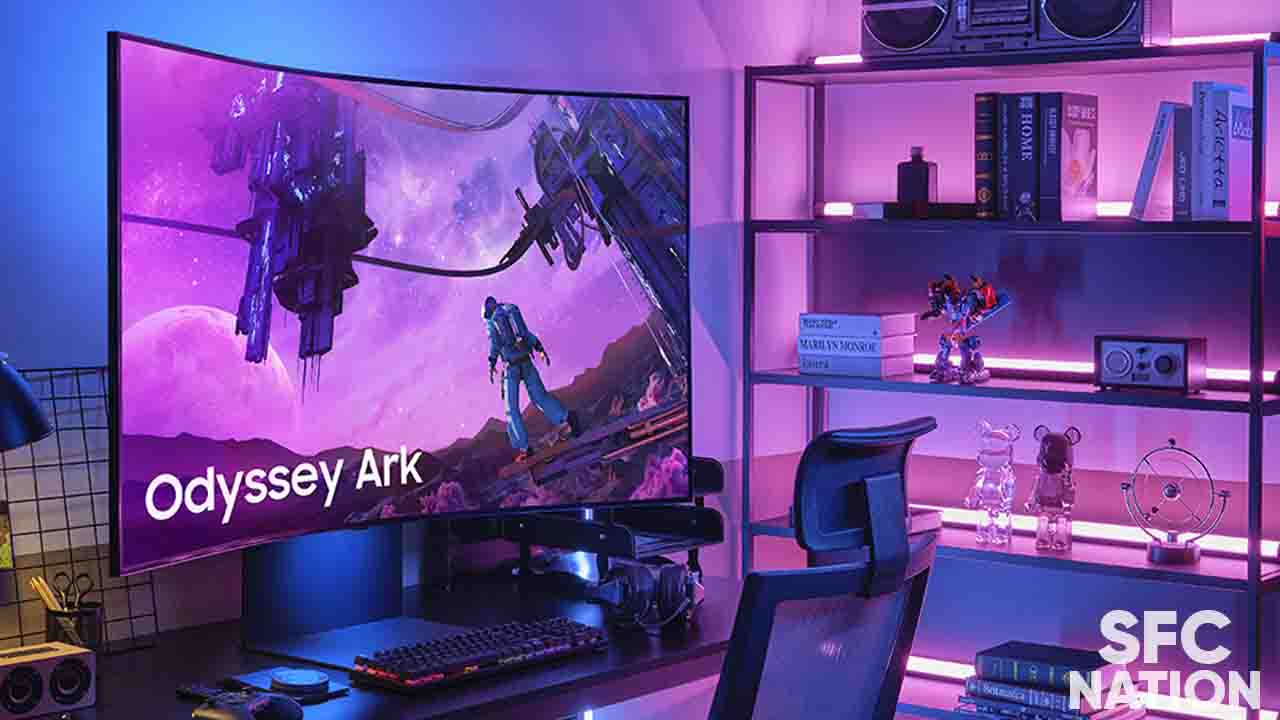 Samsung rolling out April 2022 Android security patch update for Galaxy S20 FE 4G smartphone users in Brazil. Identified by the built-in version of One UI G780GXXS3CVC4, the update is intended to protect your phone from flaws and viruses.

Furthermore, it increases the security and stability of your phone system as well as reduces latency in order to provide you with smooth performance.

Samsung recently released the April 2022 Android security patch update for the Galaxy S20 5G series of smartphones in Europe. The company is now expanding the update for the LTE models in the country.

Samsung Galaxy S20 LTE April 2022 update specifically improves the security and stability of your device. It further protects your phone from errors and viruses to increase its performance and enhance the user experience.

Other than that, there is nothing that the change register mentions. While Samsung’s security patch in April 2022 fixes a total of 88 privacy and security vulnerabilities and exploits from Samsung and Google. 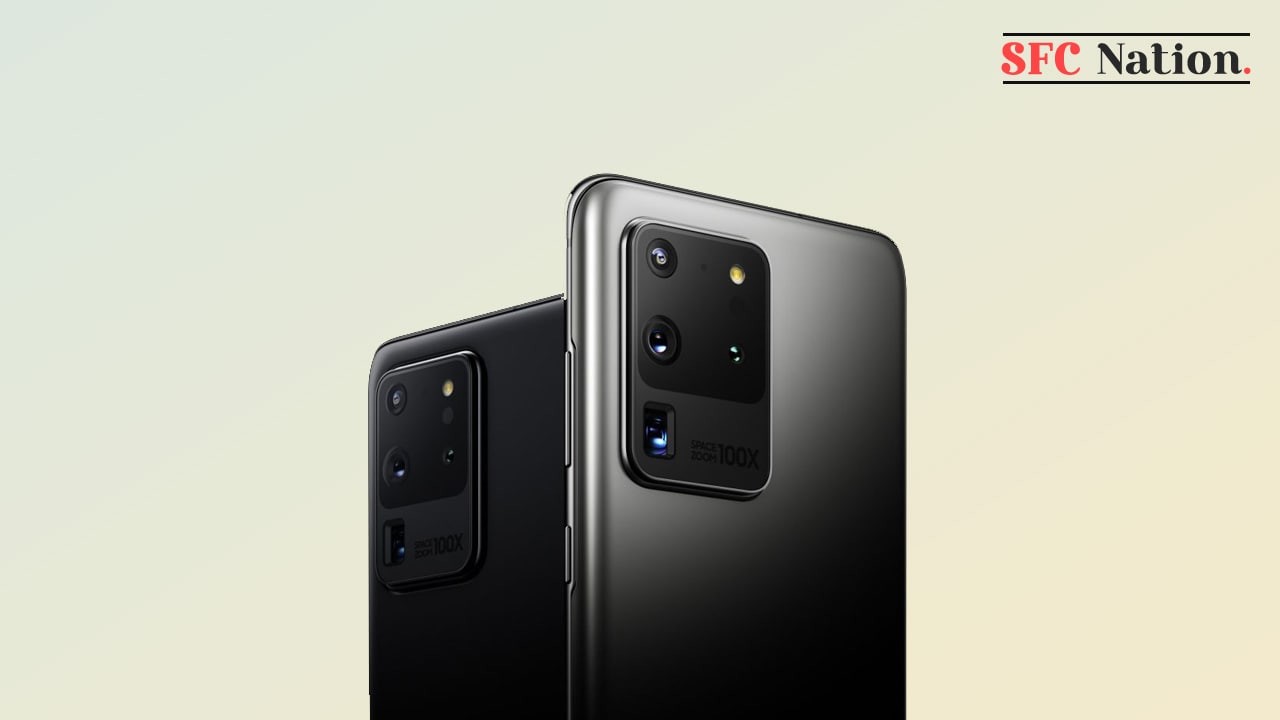 Notably, this is a staged rollout, which means it’s not available for all users at the moment. However, as early as the company will ensure its security and reliability, it will make a wider rollout for all users around the globe.

As of now, you can identify the Samsung Galaxy S20 LTE April 2022 update via firmware version G980FXXSDFVC9, while the Galaxy S20+ and S20 Ultra update come with the build version G985FXXSDFVC9 and G988FXXSDFVC9 respectively.

If you haven’t received the notification for this update in your country. you can check and download it through the Settings of your Galaxy S20. From here enter Software update and click Download and install.