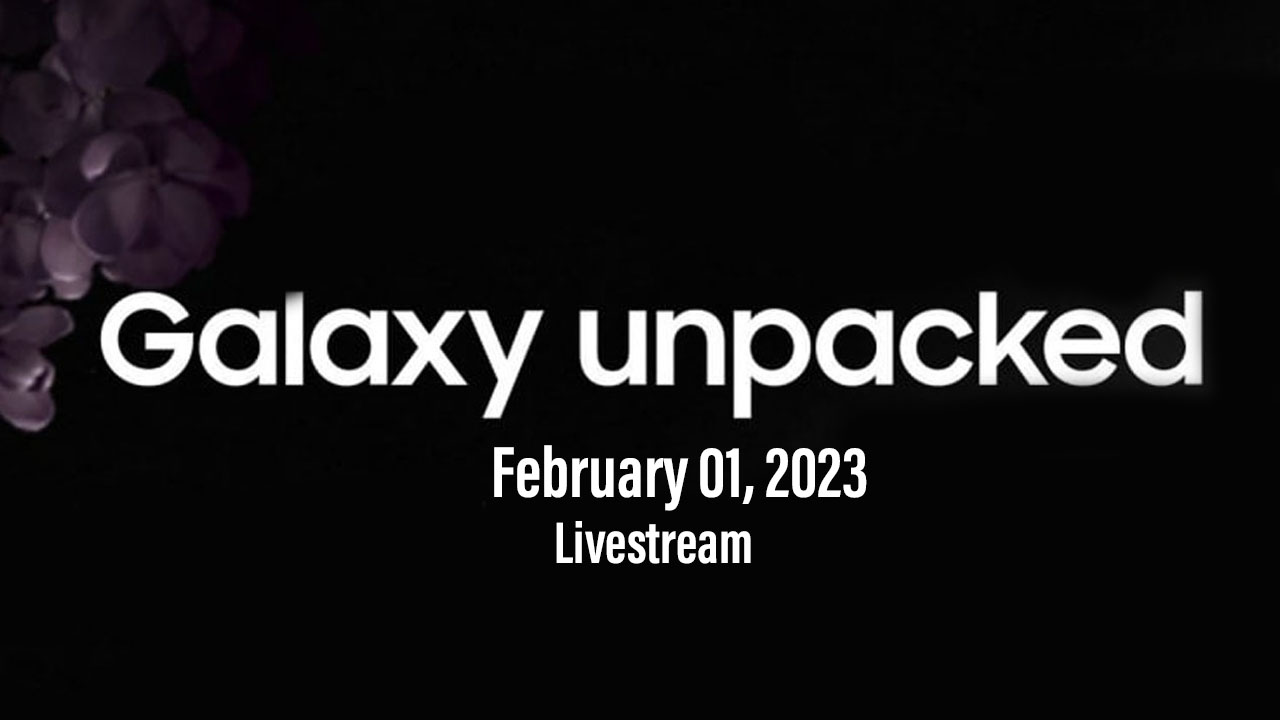 On the other hand, improvements such as low light portrait mode, Color palette, privacy settings, Bixby Routines, and more are also among the main highlights of this update. You can download it through Settings >> Software update >> Download and install.

Samsung is now rolling out a major update to One UI 4.1 based on Android 12 for Galaxy S10 series smartphone users in Singapore and Thailand. The update brings many new features for a better experience and the latest Android security improvements.

Samsung Galaxy S10 A UI 4.1 update has been introduced for Indian users. This new software update brings together a lot of new features on your Galaxy device to make it faster, lighter, and more secure than previous versions.

Samsung is unveiling the Galaxy S10 One UI 4.1 update for Brazilian users. This update brings many new features along with brokerage and enhanced privacy capabilities that give users more control and enable them to develop their online media experience.

A week ago, Samsung launched an Android 12-based One UI 4.1 update for the Galaxy S10, S10 +, and S10e smartphone users in Europe. The company has now extended its software update to the United Arab Emirates.

Samsung Galaxy S10 One UI 4.1 update comes with a hand full of new features as well as improved ones. It brings select features from the new flagship lineup to older Galaxy devices running the Android 12 OS.

Features that have been introduced exclusively with the Galaxy S22, such as Google Duo Live Sharing, Keyboard sound quality, Gallery enhancements with built-in Reflection Eraser and Shadow Eraser, as well as new cameras such as Night Portrait features, Pet Recognition, and Light Position Editing, etc. come to your Galaxy S10.

In addition, there is a smart switch that allows you to edit and share photos more easily, install RAM Plus that allows you to modify the RAM on your device, and a refurbished color palette that makes it easier for you when choosing a theme.

In addition, modern Bixby improvements, better graphics portraits, better Game Optimization Service capabilities, better privacy, etc. are also some of the highlights of the update. Meanwhile, Samsung is partnering with Google to create a seamless interface while still using your third-party applications and services.

Aside from the major changes, Samsung Galaxy S10 One UI 4.1 update also installs the March 2022 Android security patch for better system security and reliability. It also fixes 62 vulnerabilities, exploits, and threads from Samsung and Google including 2 critical, 29 high, and 19 moderate levels of CVEs.