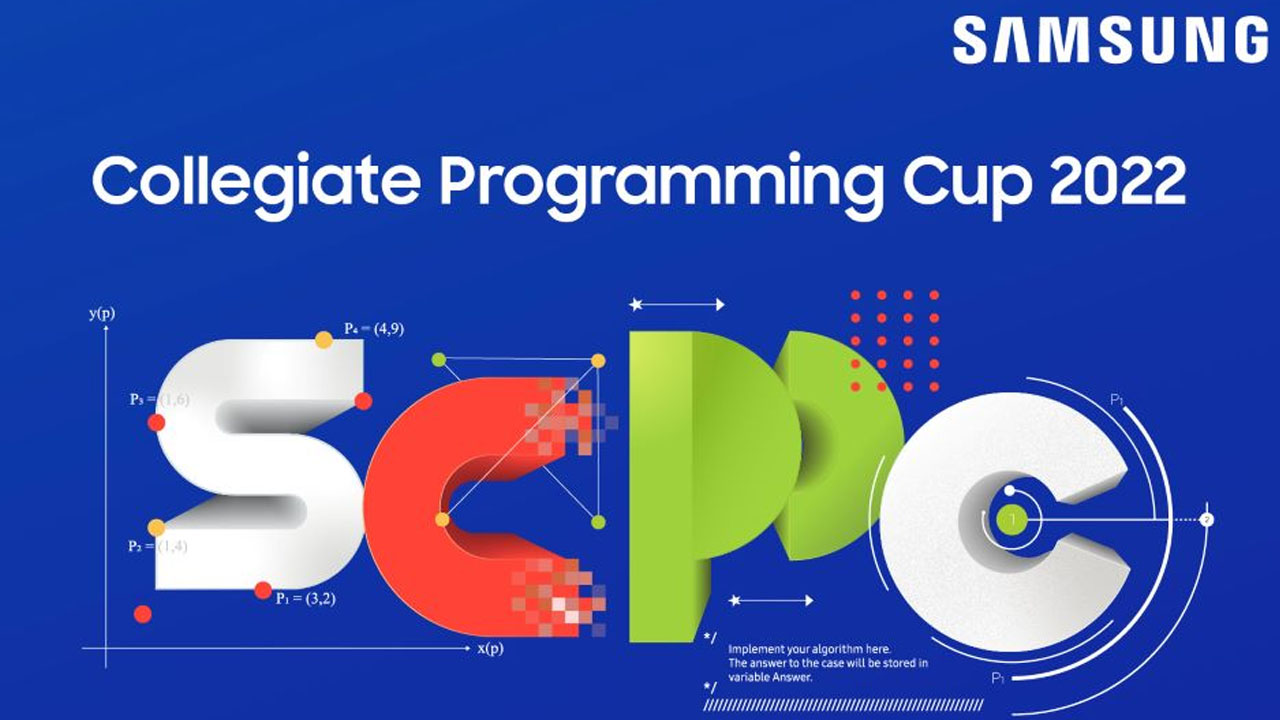 Recently, renders of the Galaxy S22 FE concept appeared on the Internet, showing the same camera design as the Galaxy A32, but without the module. Now, the same designer of the HoiINDI concept has come up with 3D renders that provide detailed information on the different colors and designs of Galaxy S22 FE.

Galaxy S22 FE renders reveal the front, back, and side designs of the smartphone. At the rear, there is a quad-camera setup and an LED flash. On the front, it has a center punch-hole display, which gives a marvelous look.

Apart from the front and back design, if we talk about the side design, then it has two keys – the first is the power button and the second is the volume rocker, both of which are placed on the right side of the smartphone, while the left side remains empty.

At the moment, the company has not given any information about the design of the Galaxy S22 FE yet, but we can expect it soon as the device may launch this year.