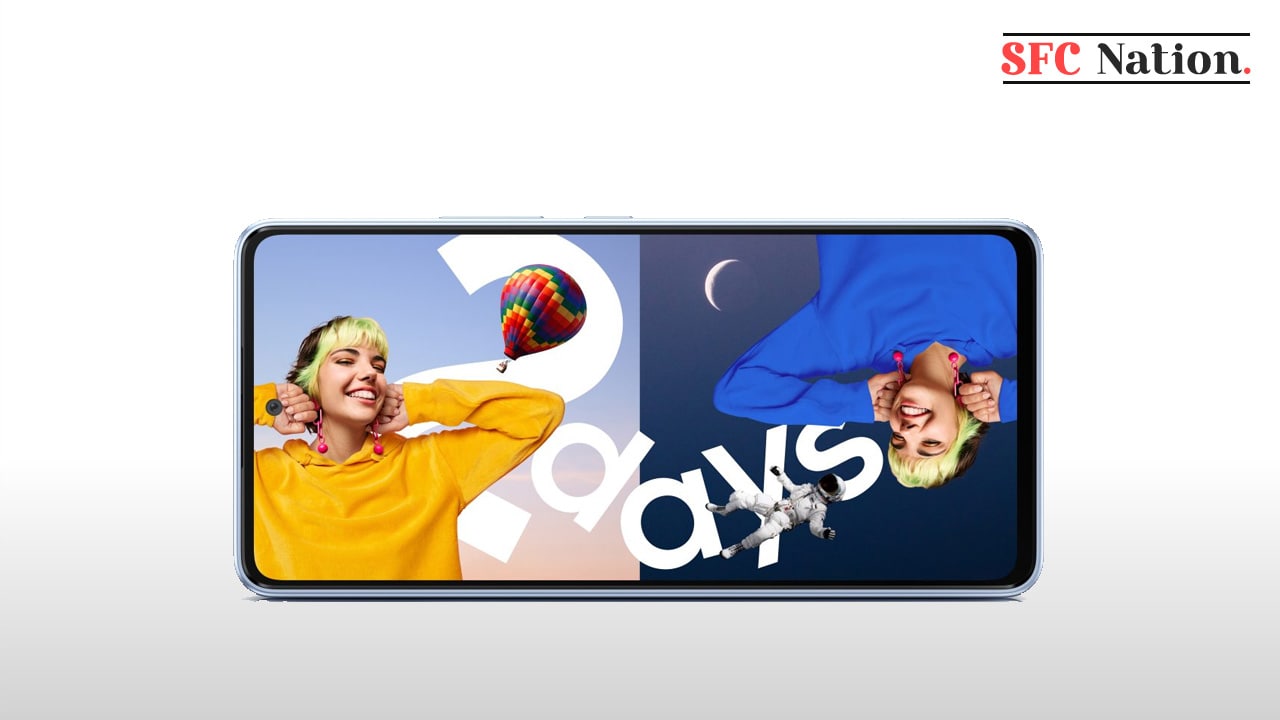 Samsung plans to use BOE OLED panels for budget smartphones

Samsung recently released the April 2022 Android Security Patch Update for Galaxy S22, Galaxy S22 +, and Galaxy S22 Ultra Smartphone users. Along with improving the security and safety of the device, the update comes with a number of improvements.

It also improves View Cover usability – swipes the clock to the right to provide a list of notifications. In addition, the latest update offers improvements to 13 application products to improve overall device performance and give you seamless performance.

It should be noted that Samsung Galaxy S22 April 2022 update is currently only released in South Korea. However, it’s expected to reach all users in the coming days or weeks. The April 2022 security patch details will uncover in a couple of weeks. However, it’s obvious that there will be fixes for various of CVEs and SVEs from Google and Samsung.