Google recently released the Android Auto 7.8.6 update to a wider audience across the world, which is causing the error “Phone not compatible” on various Samsung phones including Xiaomi, OnePlus, and Google Pixel.

As per the information, several Android Auto users who have Samsung phones reported that their connection is broken, and the latest 7.8.6 version update shows “phone not compatible” signs in different parts of the world.

While a variety of error prompts are appearing on the user’s screen, the most common message that comes up while pairing their device through the Android Auto app is “The phone is not compatible”.

Most importantly, only Android Auto 7.8.6 users are facing compatibility issues with the smartphone, while there are no reports of users using the lesser version of Car companion. 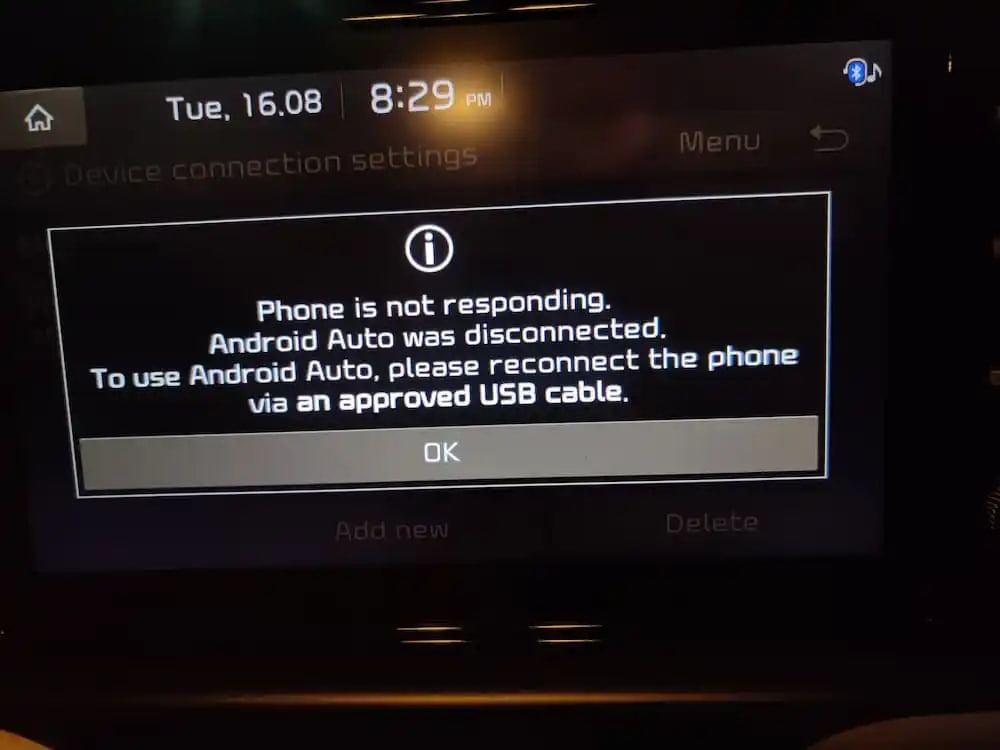 Some Google staff members responded to reports from users that the information had been sent to the Android Auto team. However, they haven’t specified any reason behind the problem or updated fixes to resolve the error.

If you are also facing the same compatibility issue when connecting your Samsung phone to Android Auto, we suggest you roll back to an older version or join the beta program to get a different build.