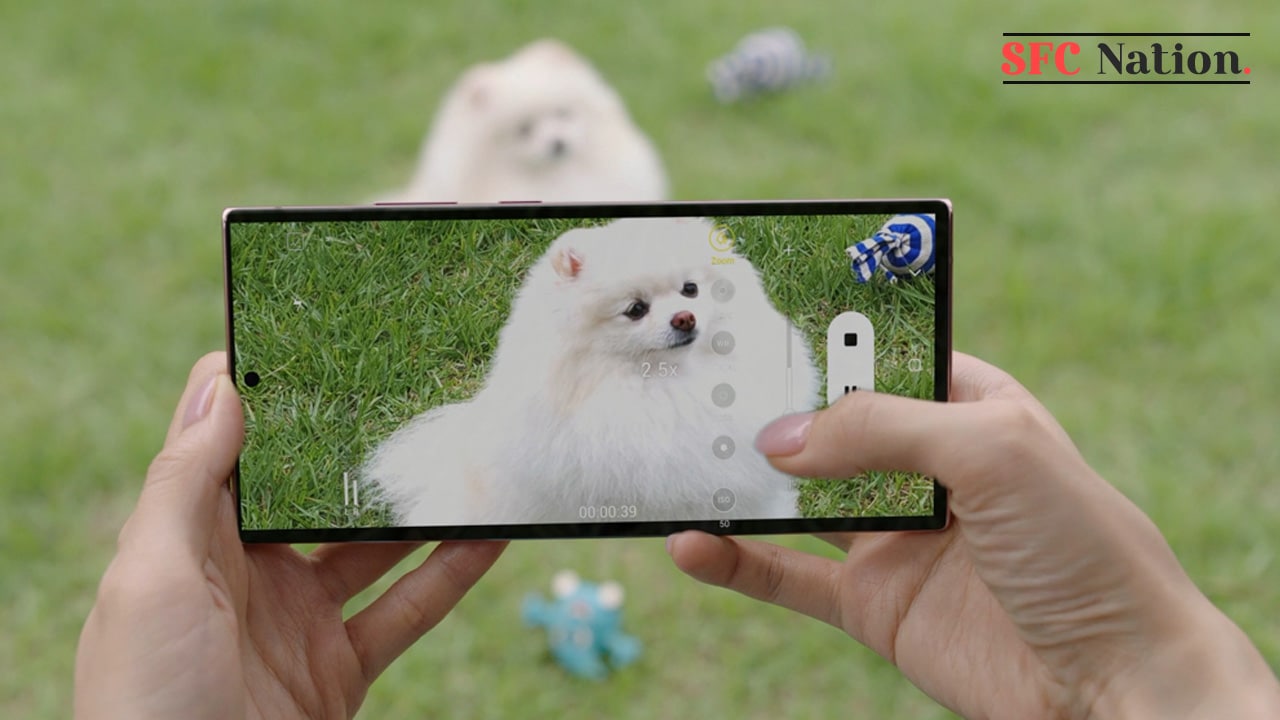 Samsung One UI 4.1 Tip: How to edit video on your phone?

Samsung has released the Android security update for April 2022 for many Galaxy devices. Meanwhile, the owners of the new Galaxy F23 smartphone in March 2022 You just get a security solution.

The Samsung Galaxy F23 March 2022 update will improve system security and stability. In addition, it protects your phone from errors and viruses to improve overall device performance and user experience.

Further, Samsung’s March 2022 update fixes a total of 62 vulnerabilities and exploits from Samsung and Google. However, the official support page mentions 2 critical, 29 high, and 19 moderate levels of CVEs fixes. 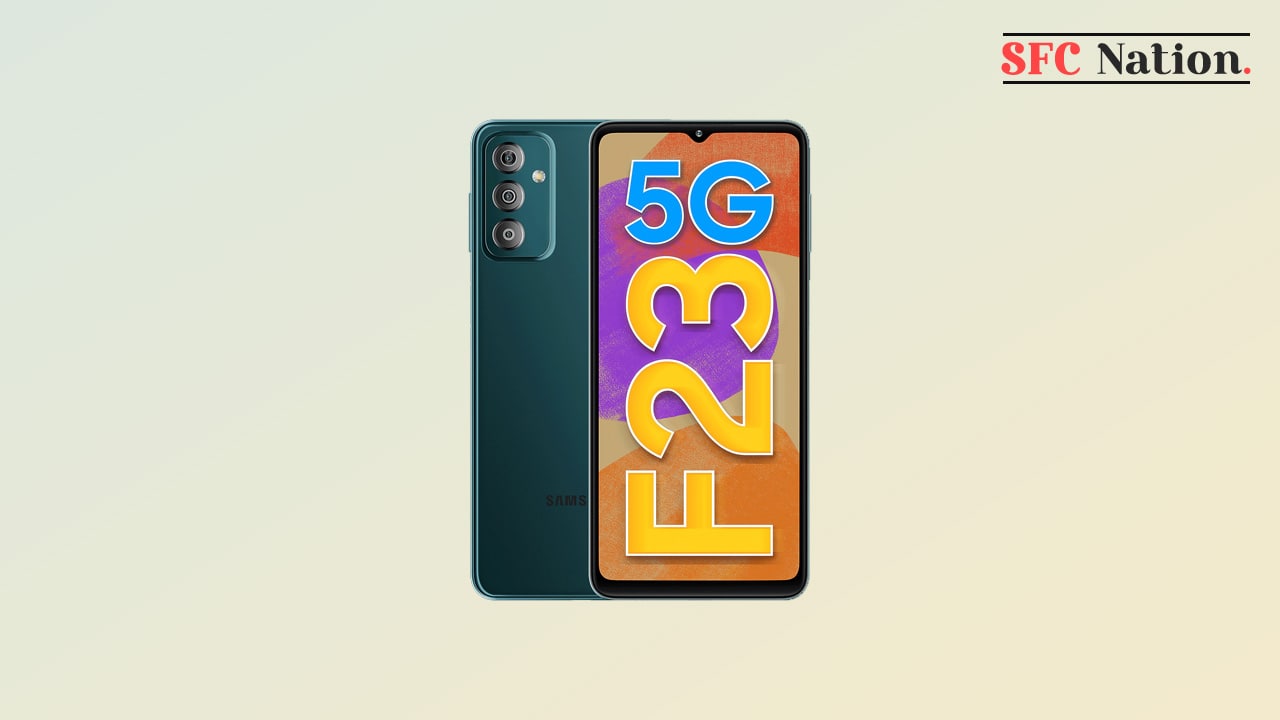 Despite this, the update also upgrades 10 stock applications in order to enhance the overall device performance. The list of applications is as follows:

Samsung Galaxy F23 came pre-installed with Android 12-based One UI 4.1 software system and is eligible to get two major Android OS updates and four years of security patch updates in the future. As of now, you can identify the fresh firmware via One UI build version E236BXXU1AVC4.

This update is released in Indian markets and might not reach all users. However, the company won’t take much time to spread the update widely after ensuring its security and stability.

If you haven’t yet received the update notification in India, you can check and download it manually by visiting the Settings of your phone. Now click on Software update and tap Download and install. Wait for the device to check available updates and follow the on-screen prompt to bring it to your device.