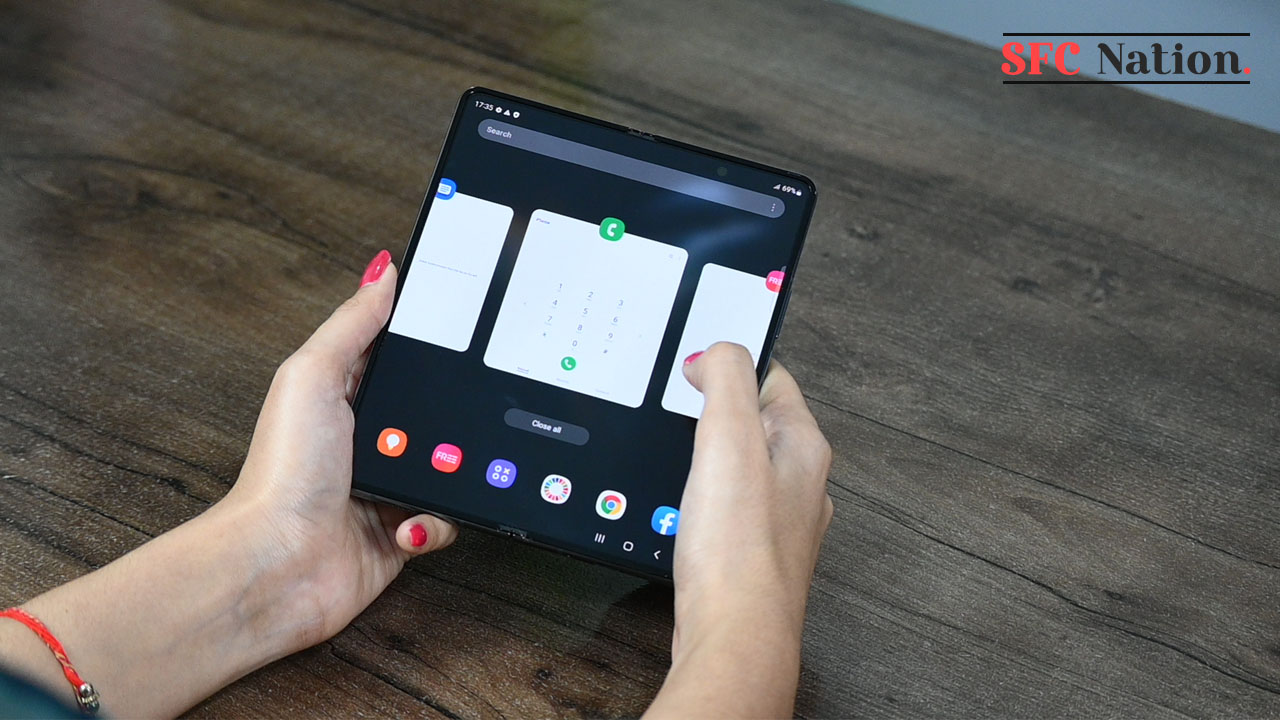 India is the second-largest smartphone market in the world and Samsung has the potential to grow and reduce sales of mid-and low-end smartphones which brings them to market in one bite. behind.

As the market capitalization of the 11th, Samsung Electronics has accelerated its entry into the Indian market by releasing a full range of mid-range to low-end smartphones. 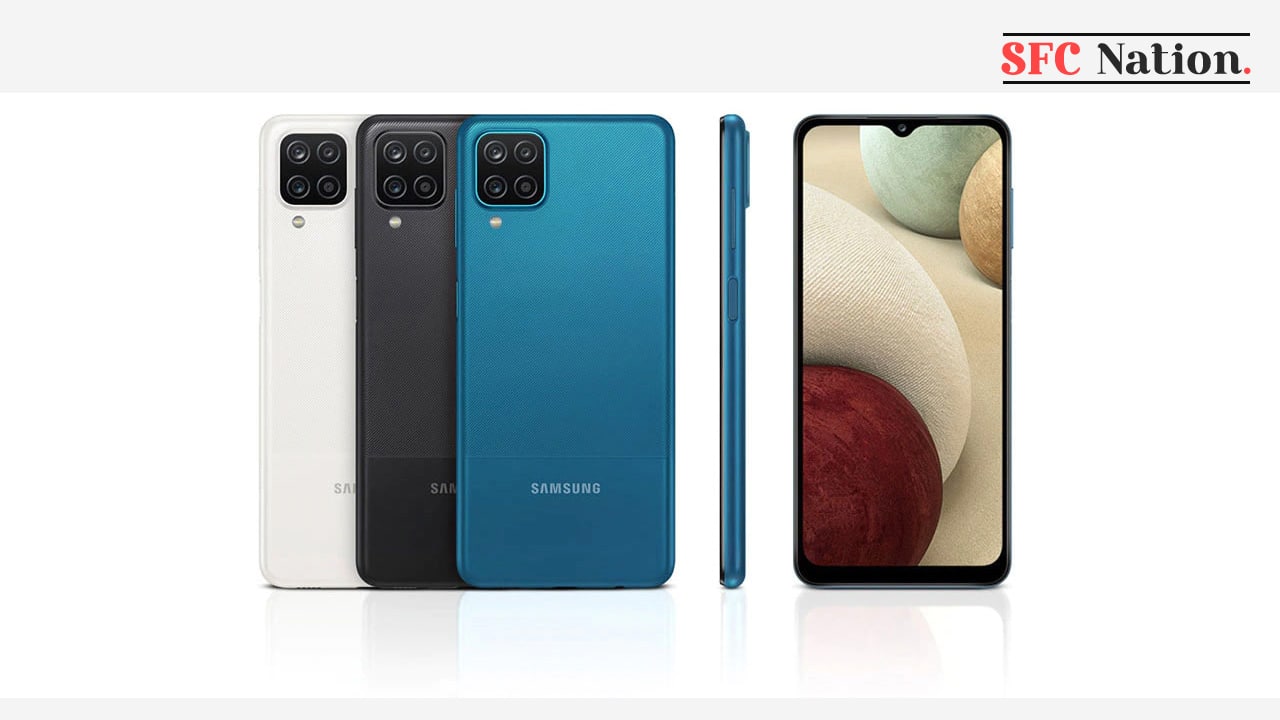 Stepping into India Samsung Electronics recently launched the new Galaxy A series, including the Galaxy A03 and A13, 23, 33, 53, AND 73 as well as Galaxy F23 and Galaxy M33 for India Market. Samsung is seeking a breakthrough.

Samsung Electronics took 18% of the Indian Smartphone market last year, ranking second after Xiaomi with 24%, and at present, it has set a target of about 40% market share.

Along with a population of 1.4 billion, India is the world’s second-largest smartphone market after China. India is a market that is considered to have higher growth potential due to the low penetration rate of smartphones.

According to the research firm CounterPoint Research, Smartphone shipments in India were 169 million units, which is 11% more than the previous year.

Being honored No.1 one in TV production, and recently it has sold over one million S22 smartphones in its home ground South Korea. As the global smartphone market is coming to its pace, Samsung Electronics is focused on the Indian smartphone market which continues to grow despite all the global difficulties.