After the success of the Galaxy Watch 4, Samsung started planning for its successor smartwatch series – the Galaxy Watch 5, which is said to be introduced in the second half of this year. Recently, we’ve seen the concept renders of Galaxy Watch 5 Pro that gives realistic look to the imagination.

Now, the same concept creator HoiINDI has shared a 360-degree video rendering of the upcoming smartwatch. The renders show color variants and all the sides of this premium smartwatch in detail. 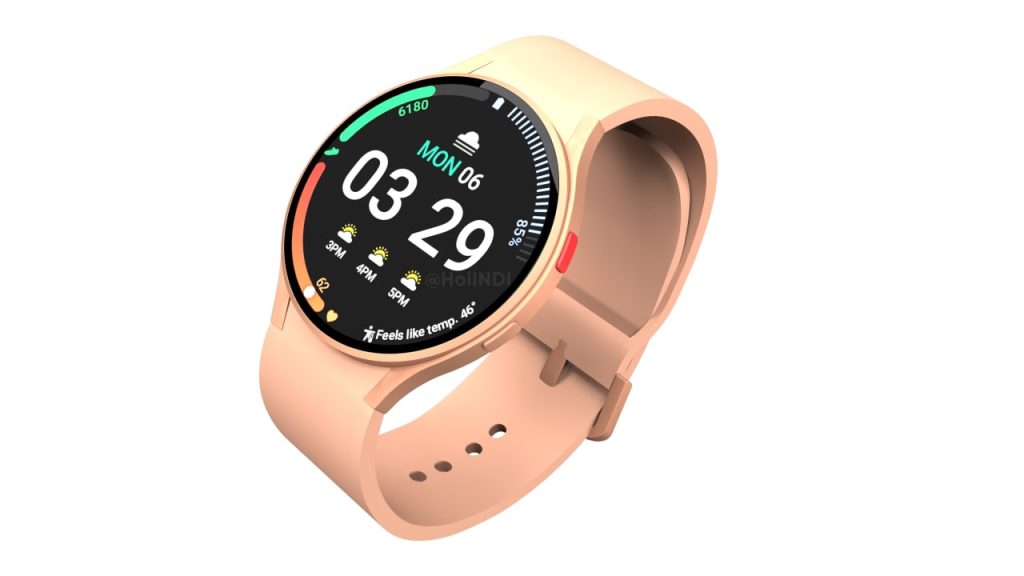 On the right side of the smartwatch, there are two prominent side buttons on the right while the left side is empty. The first one is a home button and the second one is the back button. Significantly, the first button (Home button) is highlighted with red color. 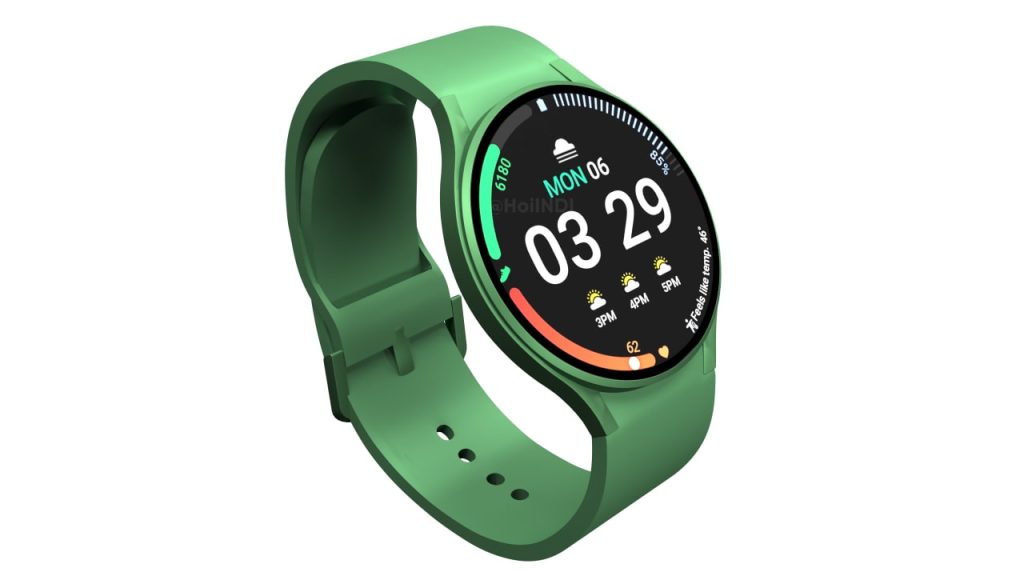 Furthermore, Galaxy Watch 5 Pro features silicon bands for easier replacement as shown in the video. As of now, we don’t have any authentic information regarding the specs and design language of this upcoming watch.

Previous articleSamsung mid-range phones have slow system performance, what do you think?
Next articleSamsung Galaxy Watch 4 suddenly disconnecting from phones