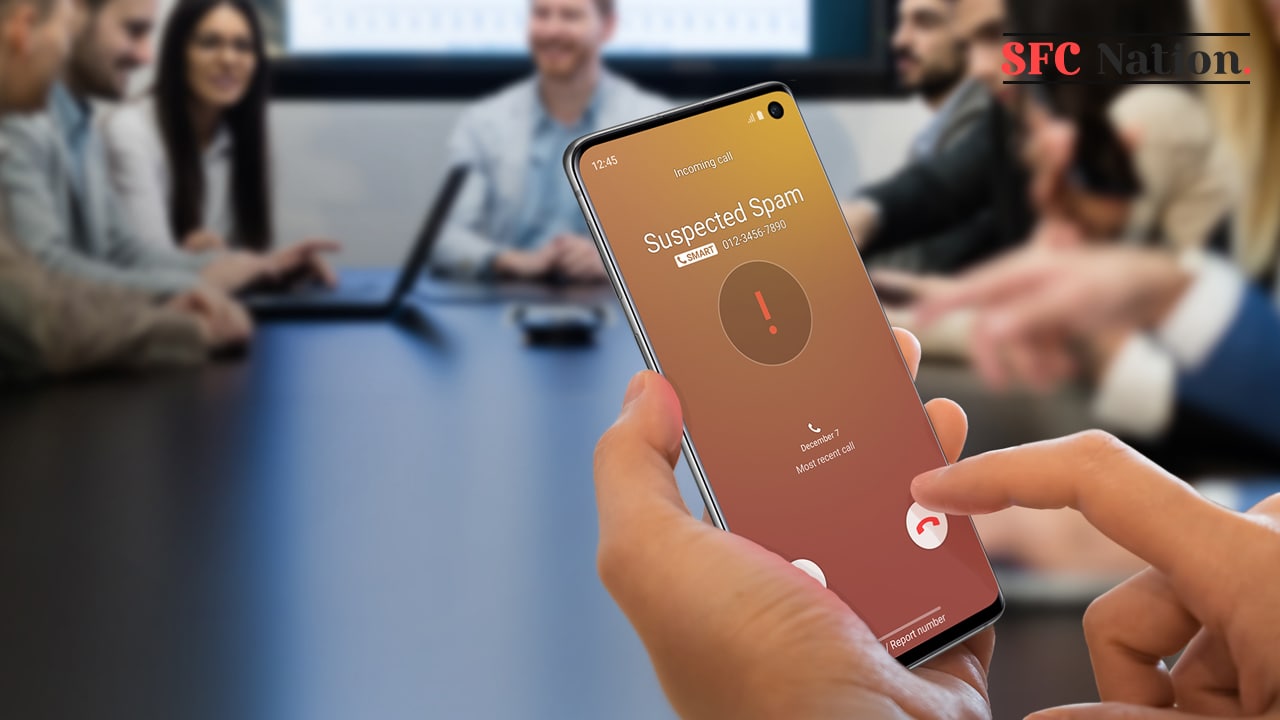 Samsung expanding the June 2022 Android security patch update for the Galaxy Tab S7 users living in UAE. This update focuses on improving the security and stability of the device to you won’t have to face any interruptions while using the device.

Moreover, the June 2022 update comes with fixes for various privacy and security-related bugs and viruses to provide users with seamless performance.

The June 2022 update mainly improves the security and stability of your device. It comes with the One UI build version ending with CVE5

This latest update will protect your phone from bugs and viruses alongside it also upgrades 10 stock apps to further boost the device’s performance. You can identify the fresh update via One UI build version mentioned below.

Samsung is busy rolling out the May 2022 security patch update to its remaining eligible devices worldwide. Now the May month has not ended and the company has started its June 2022 security update rollout in some regions.

This latest update will protect your phone from bugs and viruses and enhance the user experience, also the update brings improvements for system security and stability. 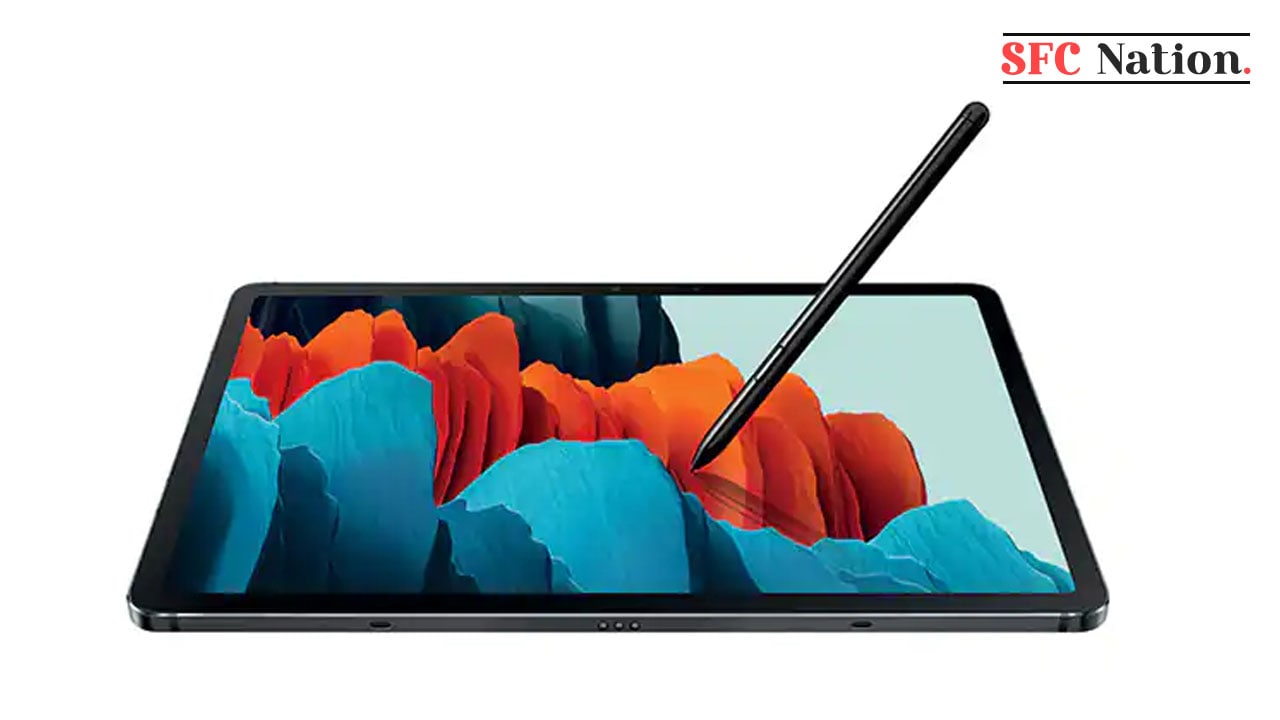 The June 2022 Galaxy Tab S7+ 5G update can be identified via the One UI build version T976BXXU2CVE5. So far company has not revealed the details of the latest patch June 2022 yet, we can expect that company will reveal them soon in the coming days.

If you are a Galaxy Tab S7+ 5G user in any of the countries listed above, you can check for the new update and install it by navigating to Settings » Software update and tapping on Download and install.