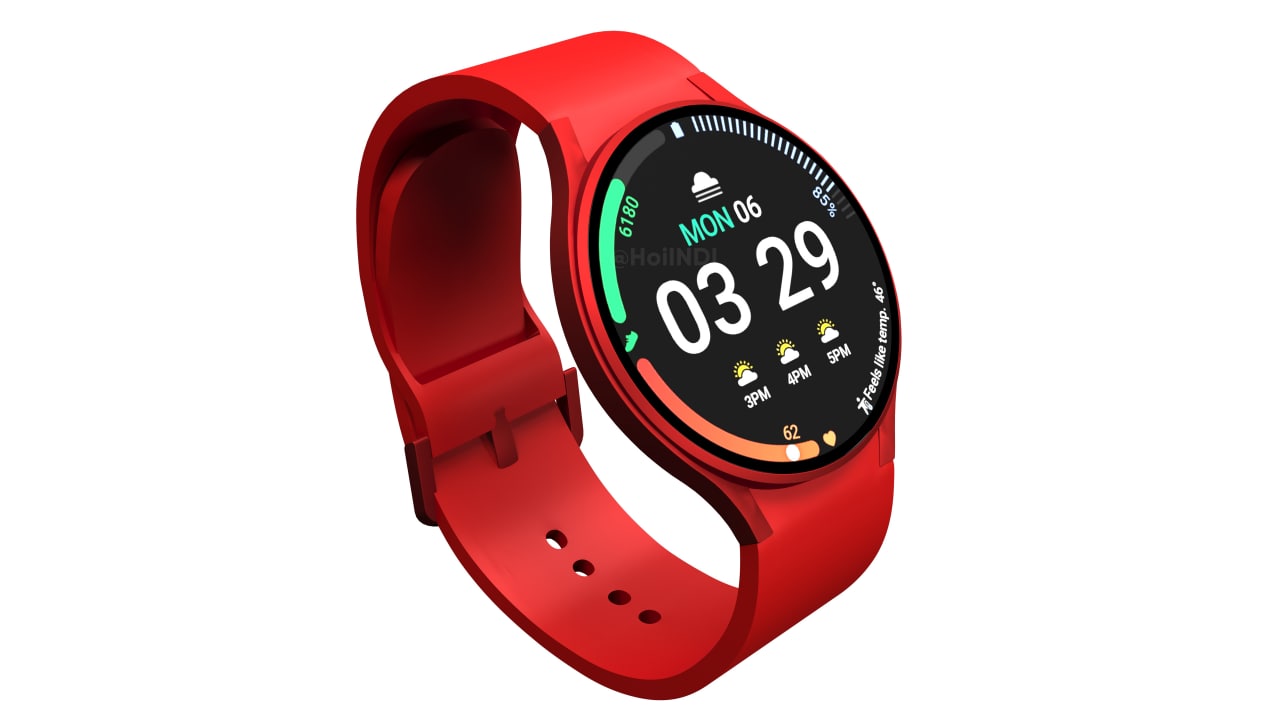 Samsung started releasing its June 2022 update with Galaxy Tab S7,and further, the update reached many users. Meanwhile, now is the chance for Galaxy Tab Active Pro. You can check the updated build version below. 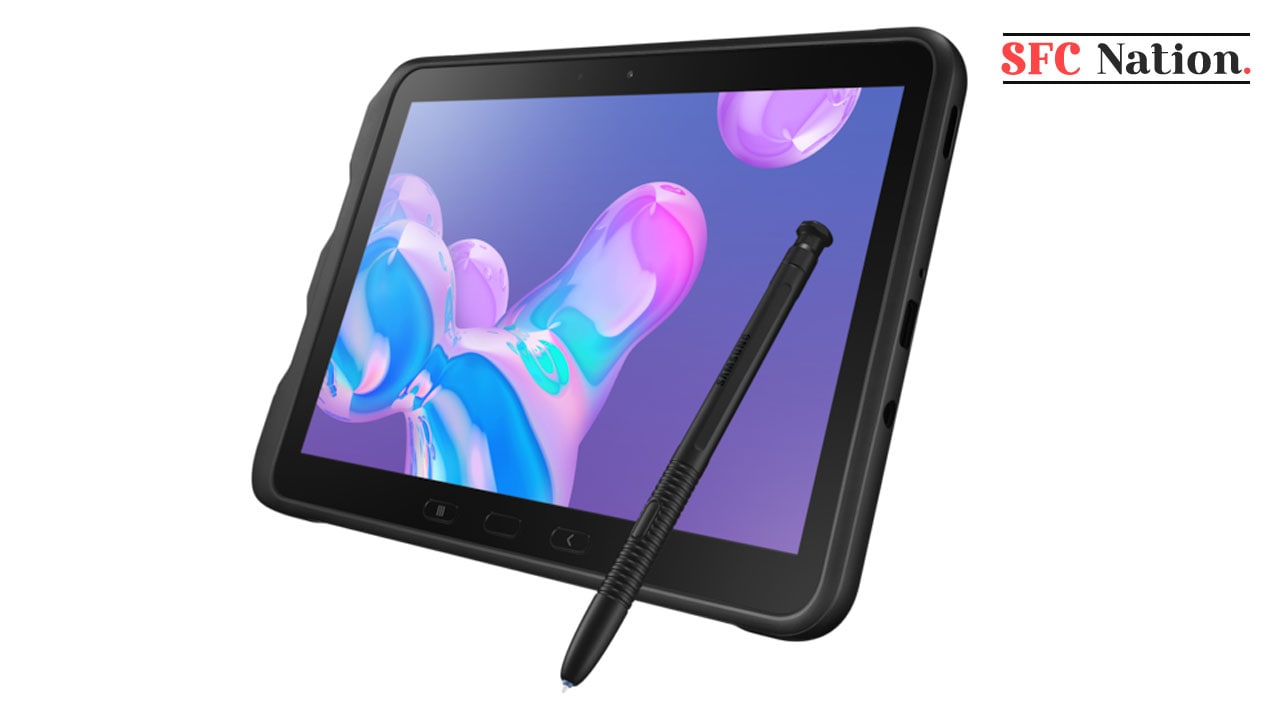 Currently, Samsung Galaxy Tab Active Pro June 2022 update rolling out to a limited number of users. After ensuring the stability and security of this update, the company will expand it to more users.

Users can manually install this software update on their Galaxy Tab Active Pro from their device Settings >> System Update >> Download and Install. Restart your device and it’s done.