Samsung‘s latest series Galaxy S22 was so loved by the users that with the so much high price it once went out of stock. But now something has changed the latest series price has declined this time.

According to the information, just after two months of its launch, the model’s cost declined more than three times over iPhone 13 lineup, the Galaxy S22 lineup as a whole lost 46.8% of its value.

Further, the report says that the price of the Galaxy S22+ 5G 128GB model fell the lowest in the entire series in these two months which is 53.8%. While the poorest performing iPhone device was the iPhone 13‌ mini 128GB variant with a 29.2% reduction.

However, SellCell’s findings suggest that the trade-in values for the Galaxy S22 series don’t seem to drop any further in the second month. However, this is the only case when you are a Galaxy S22 owner and not going to buy another Samsung phone. 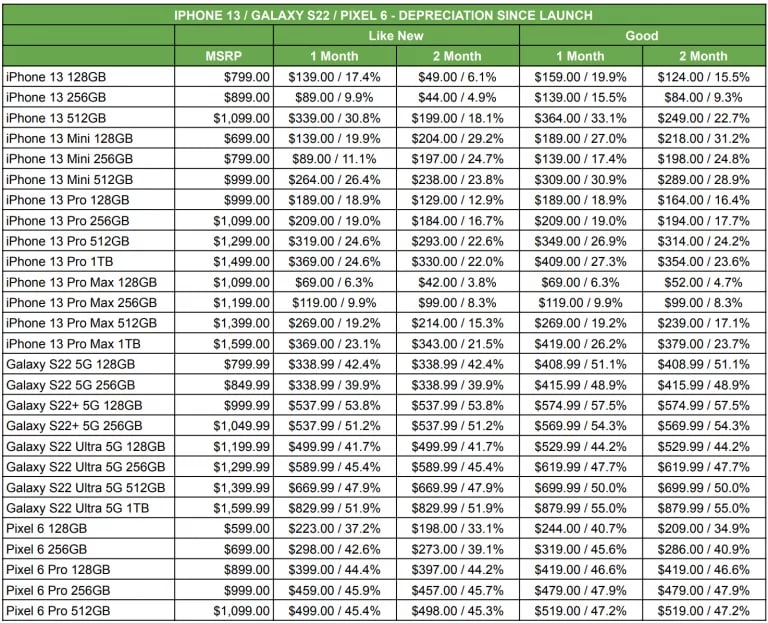