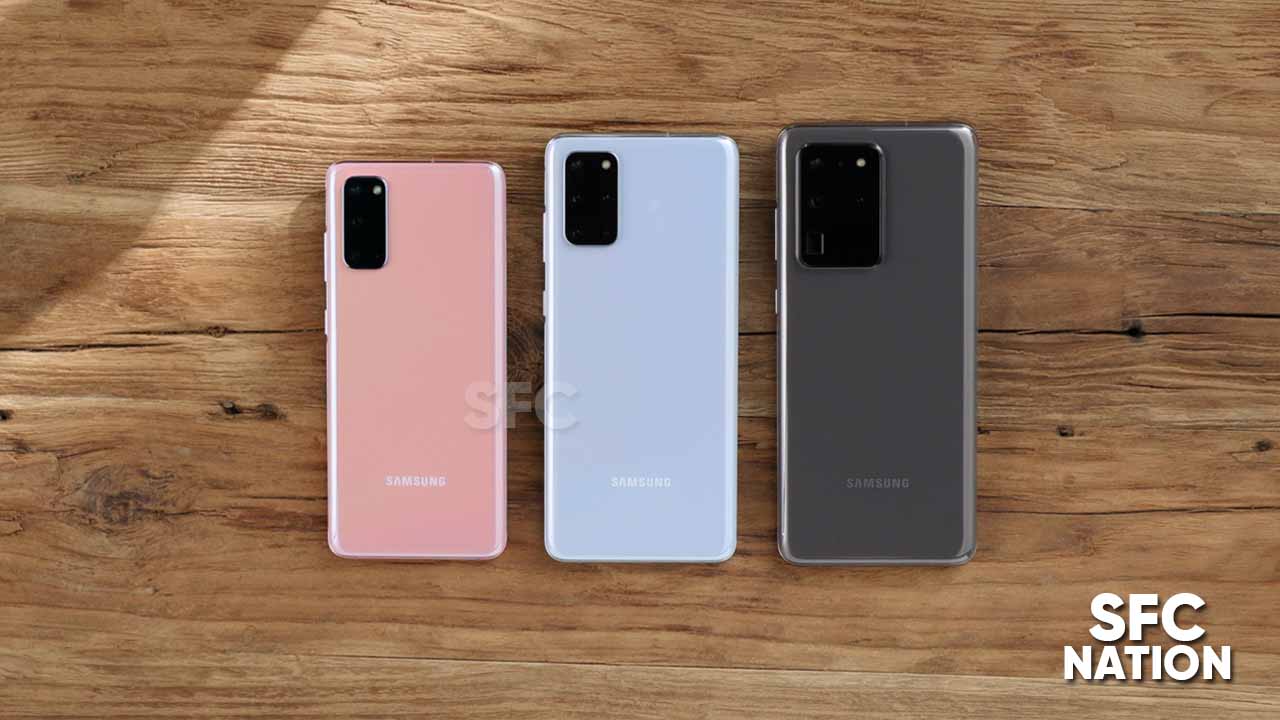 Earlier Samsung released two major software updates One UI 4.0 and One UI 4.1 for their eligible Galaxy devices but now the Galaxy users are bored with these common features and functions of the UI and waiting to experience something new.

As Google has released its Android 13 operating system for many devices except for Samsung but we can expect that the company will soon release its Android 13 based One UI 5.0 with several new features and optimizations for the Galaxy devices.

Now, Samsung is gearing up to bring a new Android 12-based One UI variant which will make its debut with the fourth-gen foldable phones sometime in August. The One UI 4.1.1 update is likely to come with some new features, better system optimization, and stability. 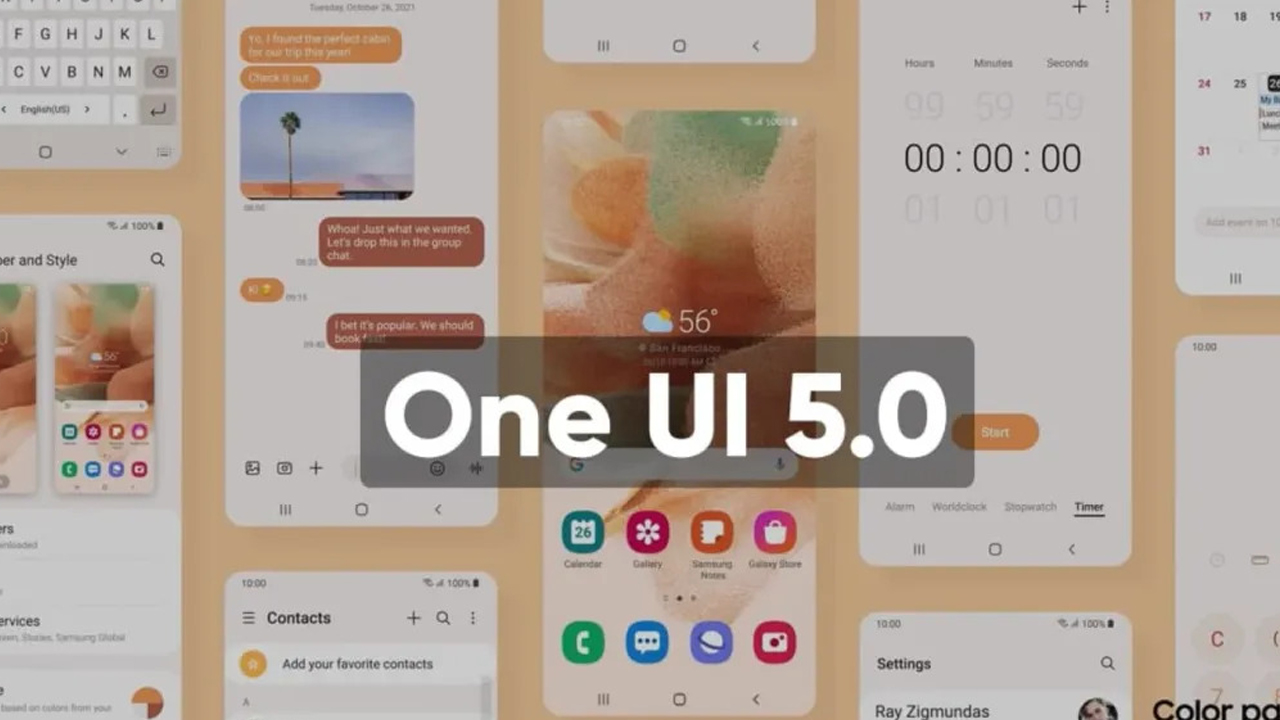 According to Samsung’s software upgrades policy, we’ve plenty of ideas over which Galaxy devices will be getting the next major OS upgrade. At the same time, the previous rollout timelines help us accurately speculate the release timeline every year.

However, Samsung stopped making new Galaxy Note phones, after the launch of the Galaxy Note 20 series. Therefore, the Android 13 will be like a farewell gift to the Samsung Galaxy Note series as it will be their third and last major upgrade for eligible Notes.

Note: This Galaxy Note series Android 13 eligible device list is been made on the basis of Samsung’s upgrade policies. The parent Galaxy Note 10 series won’t get One UI 5.0, while its affordable variant is even compatible with another major upgrade.