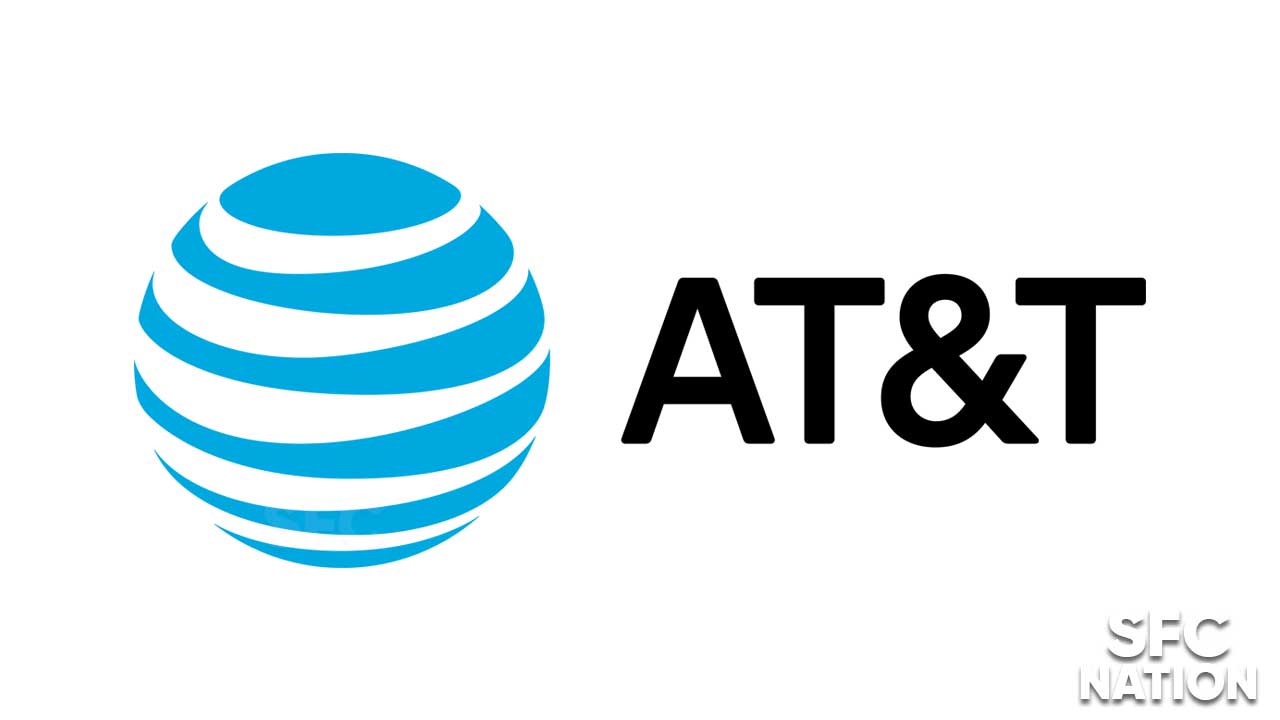 Undoubtedly, Samsung flagship smartphones are the greatest standardized and superb grade specifications with the latest technology but before going for an expensive model you might not underestimate Samsung mid-range smartphones, midrange specification exposure might change your mindset to purchase a flagship model.

The Samsung Galaxy A73 is packed with a 6.7-inch FHD+ Super AMOLED Infinity-O display, it has a 108 MP OIS primary camera, alongside a 12MP ultra-wide camera, 5MP macro camera, and a 5MP depth sensor, on the other that it bears 32MP front camera. It has a 5000mAh battery that supports 25 W fast charging. 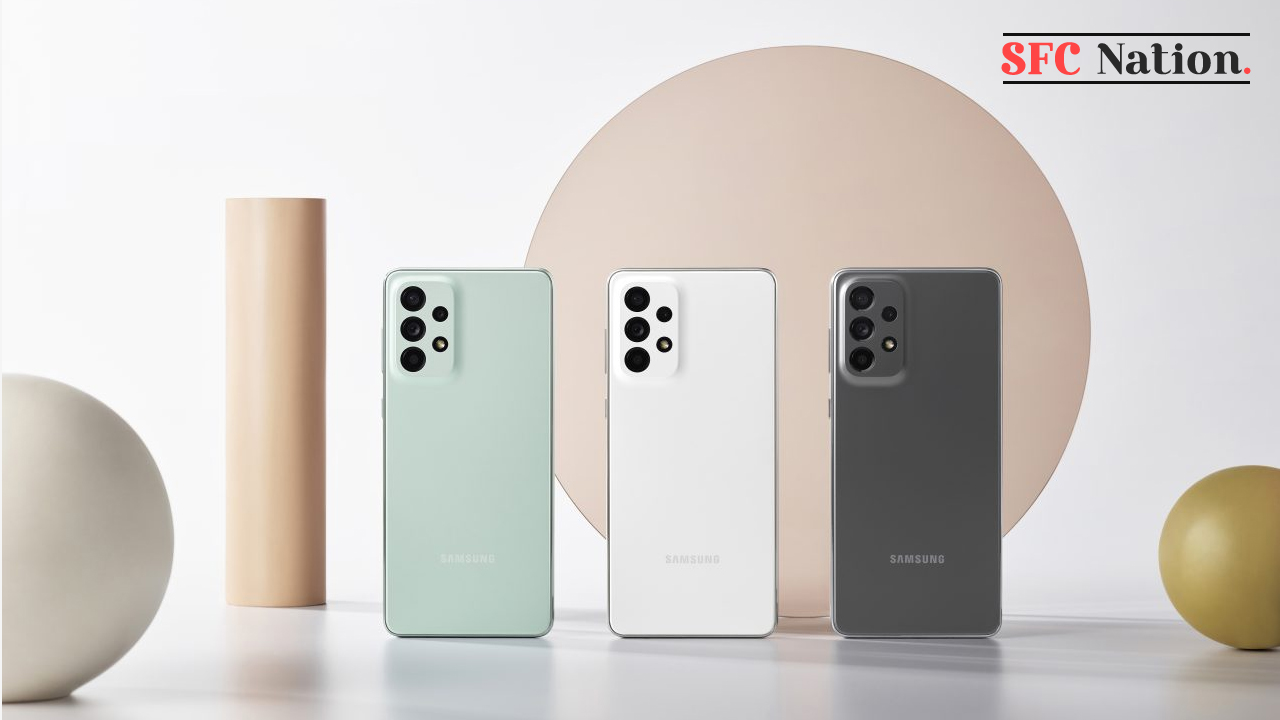 On comparing both the Galaxy model you will also notice that there will not much difference in their specification you can either go with Samsung Galaxy S22 Ultra or Galaxy A73 smartphone the only difference it there cost, well it’s your choice after seeing the specification to whom you wanna choice.

No doubt Samsung Galaxy S22 Ultra has many more additional specifications and features that make it superior to others, but the basic features as the same on both models.