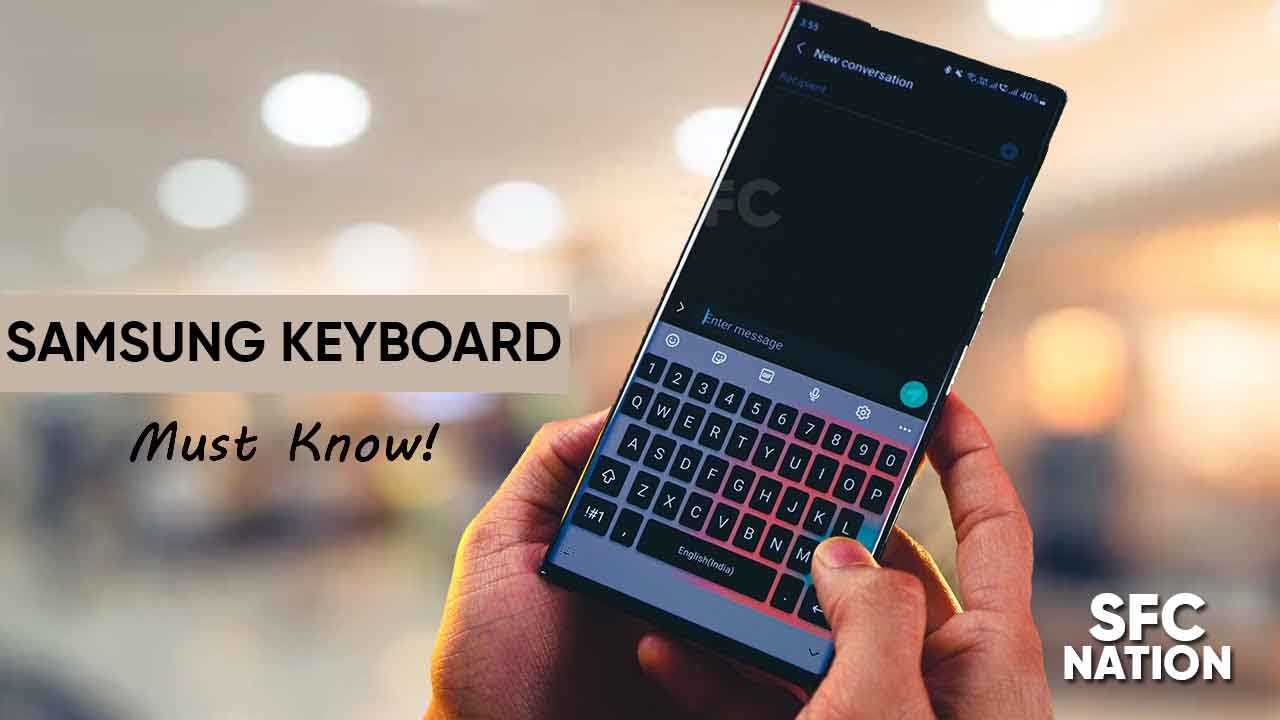 Samsung has started releasing a new software update for the Galaxy M31s smartphone users in India That installs the Android 12-based One UI 4.1 update for the device. The update can be identified via One UI build version M317FXXU3DVD4 which comes in a package size of 1.97GB.

The update comes with multiple new features as well as improvements and customization options to provide you with more control over your device. However, it only installs the March 2022 Android security patch while many Galaxy owners have already got access to the May patch.

Based on Android 12 One UI 4.1 is more intuitive, more fun, more secure, and easier than ever. It has a Material You theming engine that lets you completely revamp the look of your device. You can choose colors based on the wallpaper of your phone that will be applied on the Home Screen, apps, and more. 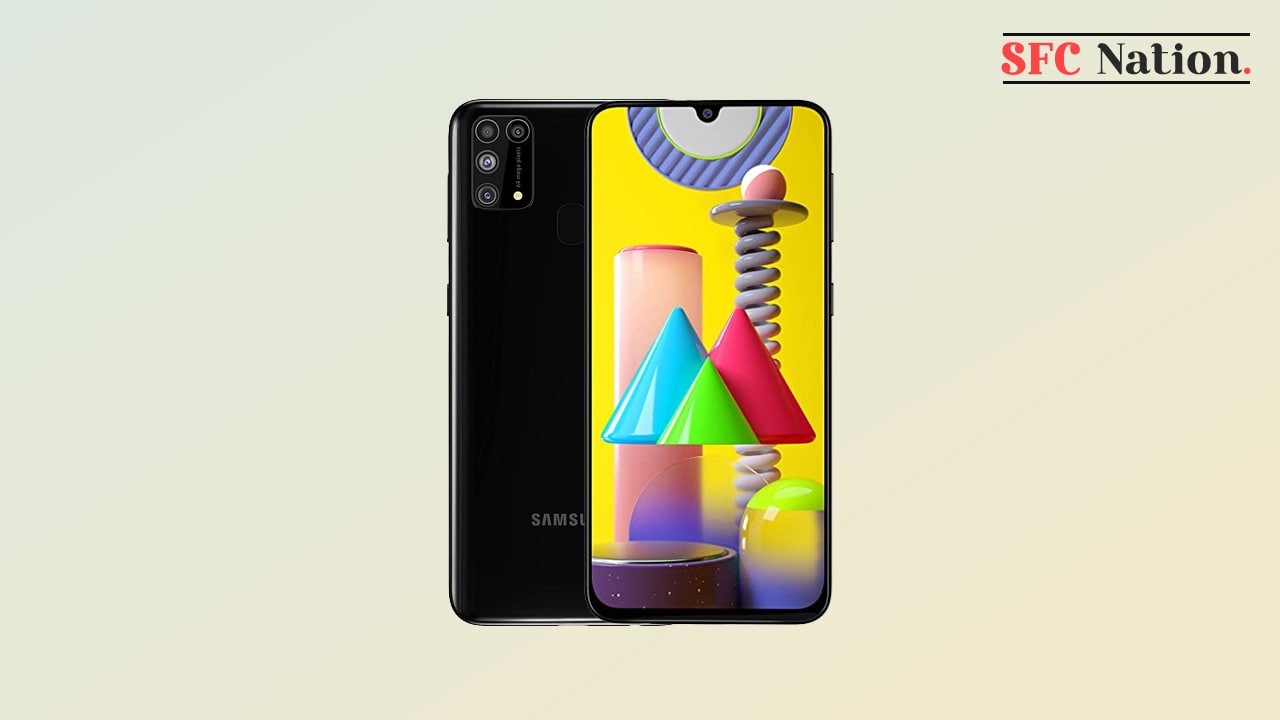 It further has the ability to turn off Game Optimization Services so gaming lovers will not have to compromise with low quality or slow gaming processes. There’s also a Samsung keyboard that this powered by Grammarly and ensures that you won’t make any typing mistakes.

With the newly added Google Duo Live Sharing feature, you can share your phone’s screen with people you are far away from, enhanced quick share to lets you edit and share images with more ease, and the improved photo editor not only removes the distractions in the background but also shadows that are thrown on the subject or reflections on windows.

Besides, Galaxy M31s also get some Galaxy S22-inspired camera features to give you a flagship-like feel on your device. Wheres, the company’s partnership with Google ensures a seamless experience on using any third-party apps or services. This is not it, there’s much more to know about the update, install it, and use every new amazing Samsung One UI 4.1 feature.

If you live in India and haven’t yet received the Samsung Galaxy M31s Android 12 update notification, you can check and download it through the Settings of your smartphone. From here enter the Software update section and then tao Download and install. Now follow the on-screen instructions to get access to the latest changes.