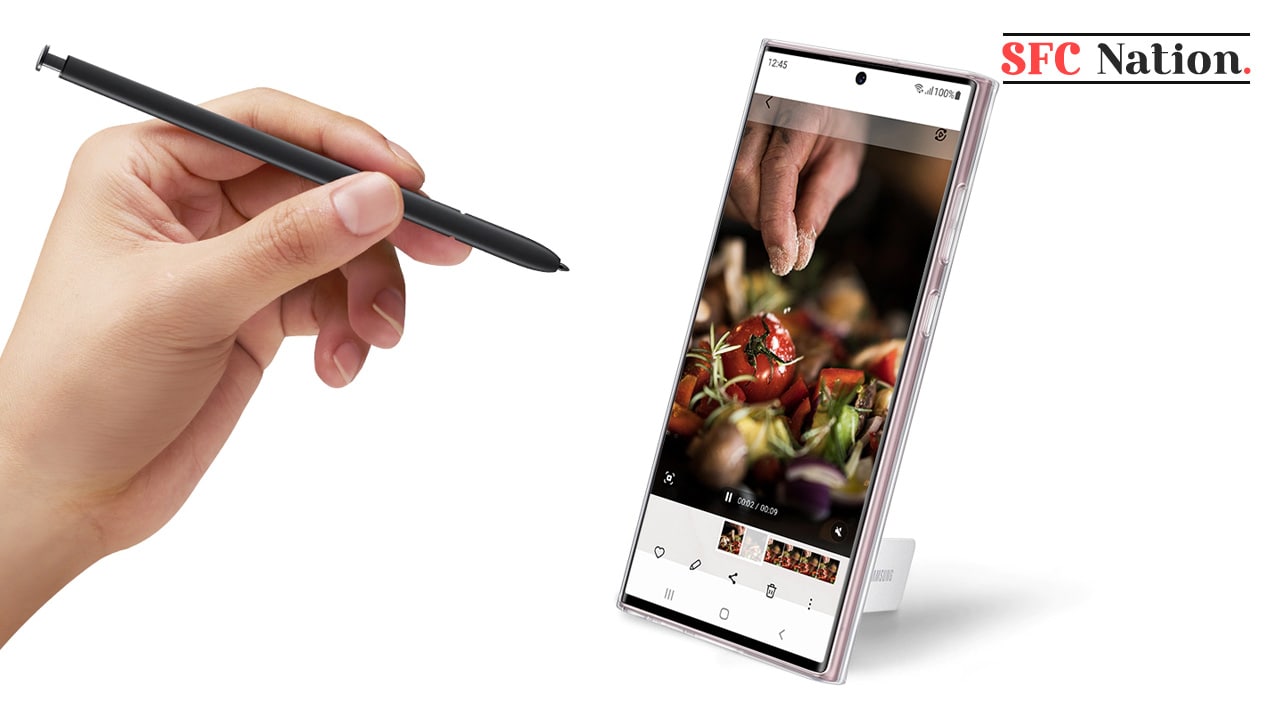 Samsung Galaxy A21s smartphone users have started receiving a new update that installs the April 2022 Android security patch. And comes with One UI build version A217MUBS9CVD1 and package size of around 144MB.

This update mainly brings improvements to the security and stability of your device’s system to provide you with seamless performance. Currently, it is released in Brazil, however, it will reach other countries’ users in the coming days or weeks. 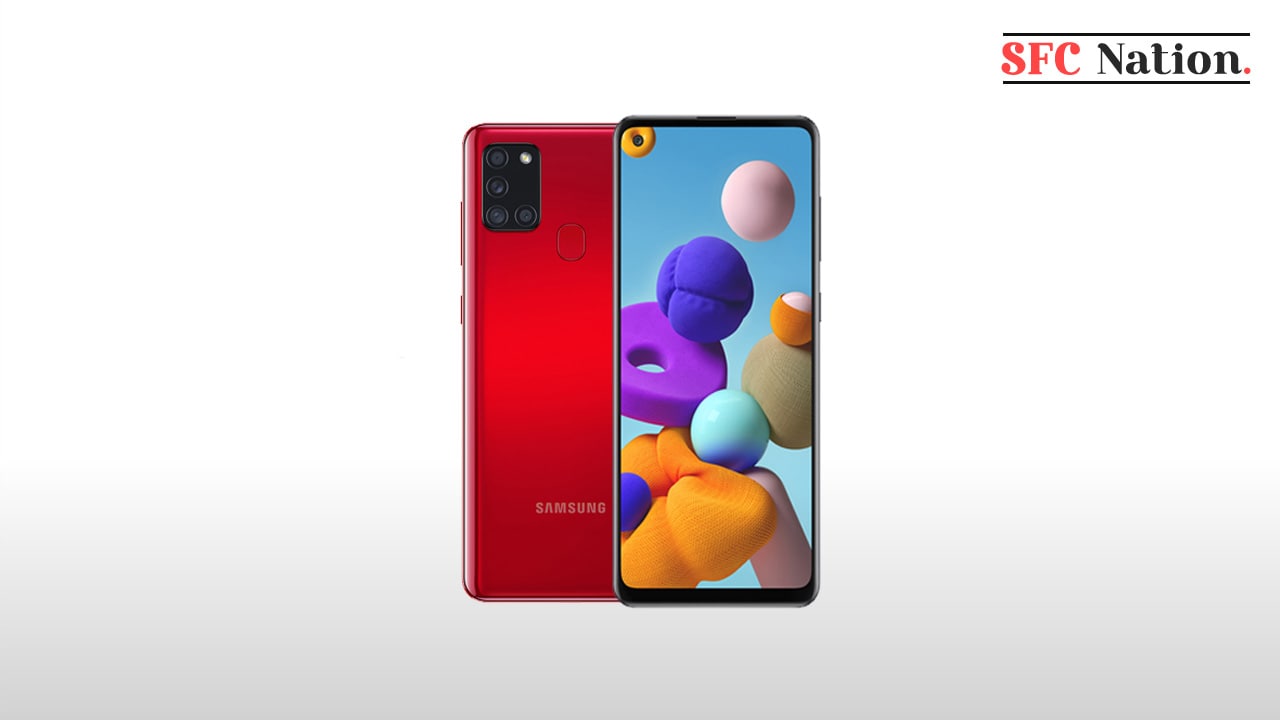 Furthermore, the installation procedure may take some time to complete the package unpacking. So, keep patience and let the phone install this software update. Once, installed the phone will reboot and start initial app optimizations.