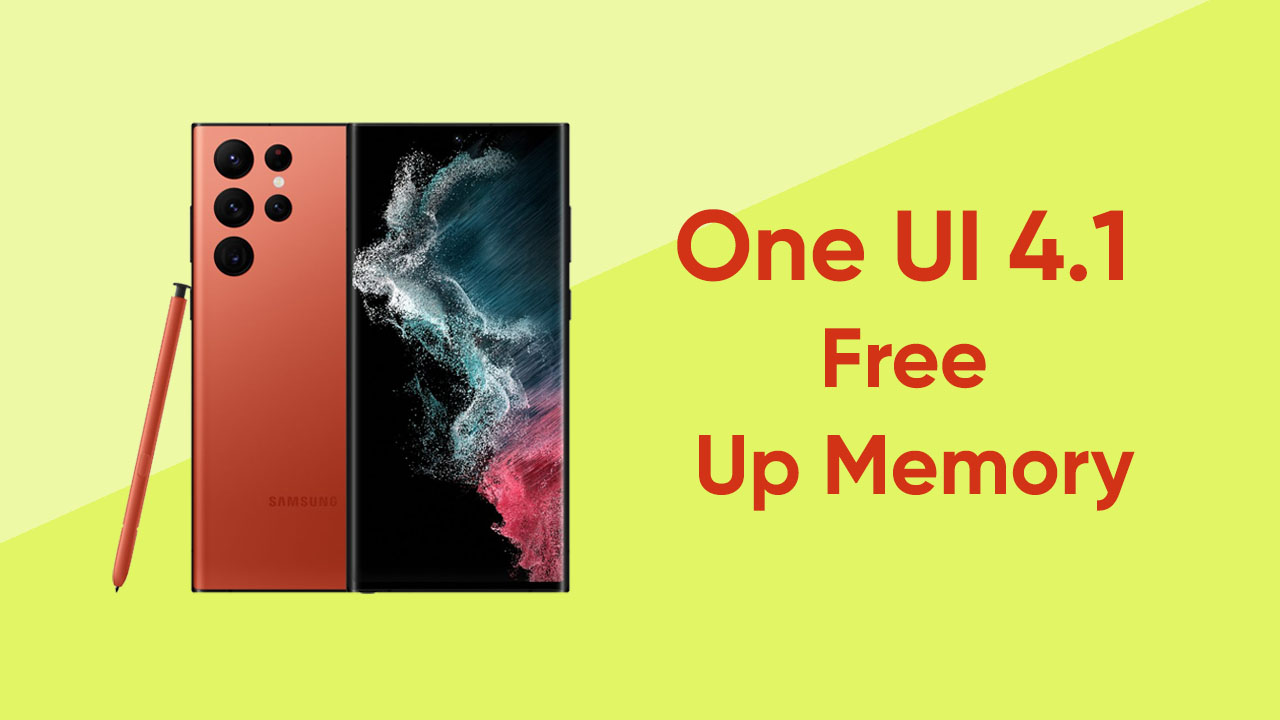 The latest update comes with improved system security and stability. At the same time, it protects your phone from bugs and viruses to further enhance the users’ experience.

Samsung Galaxy S22 May 2022 update is released in the United Kingdom at the moment. But it is expected that the company will not take much time to spread the update to users.

Besides these, the released Samsung’s May 2022 security patch detail mentions fixes for diverse issues and exploits to improve the overall device performance. These include 7 Critical, 23 High, and 3 Moderate levels of CVEs from Google and Samsung.

The official changelog for the update doesn’t mention any new features or major changes. However, you might notice some minor changes and improvements after installing it on your phone.