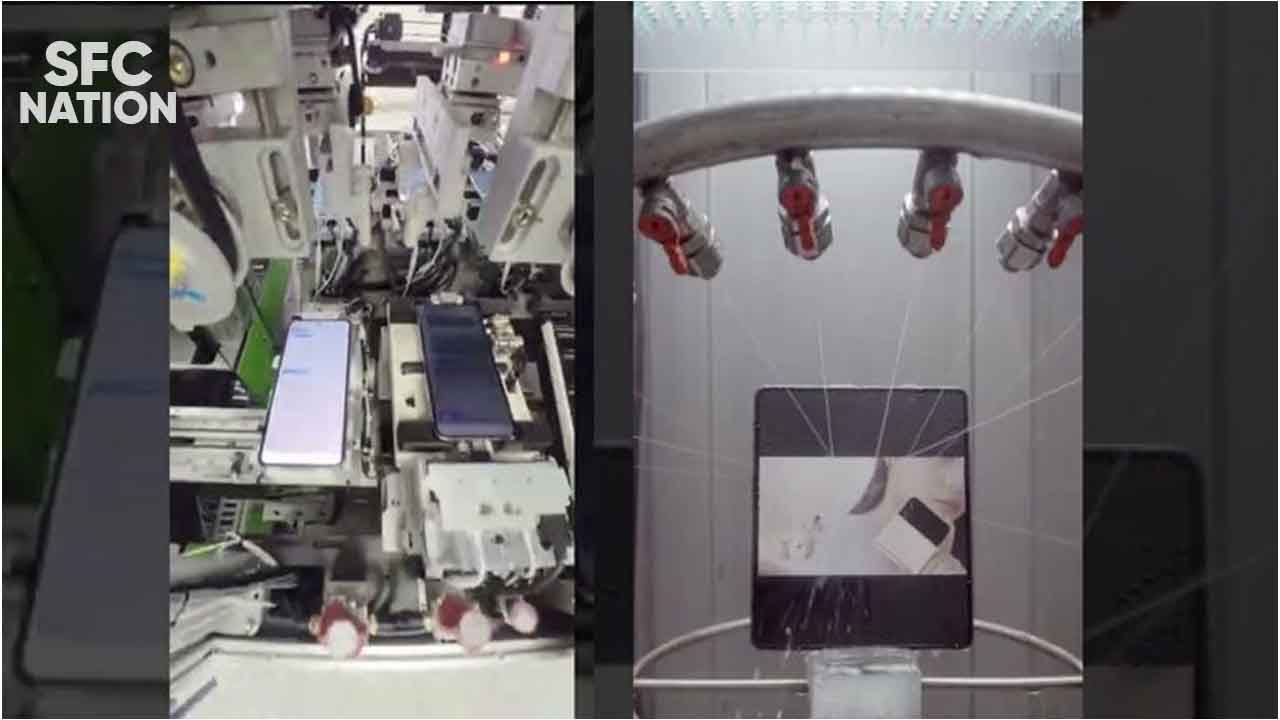 Samsung announced the One UI 4.1 with several new features one of them is the Split screen view which is the most trending topic on the web these days. It would be better if this split-screen facilitates viewing not only two but three to four applications on the screen at an instant in a single time.

How to launch the Split screen view? 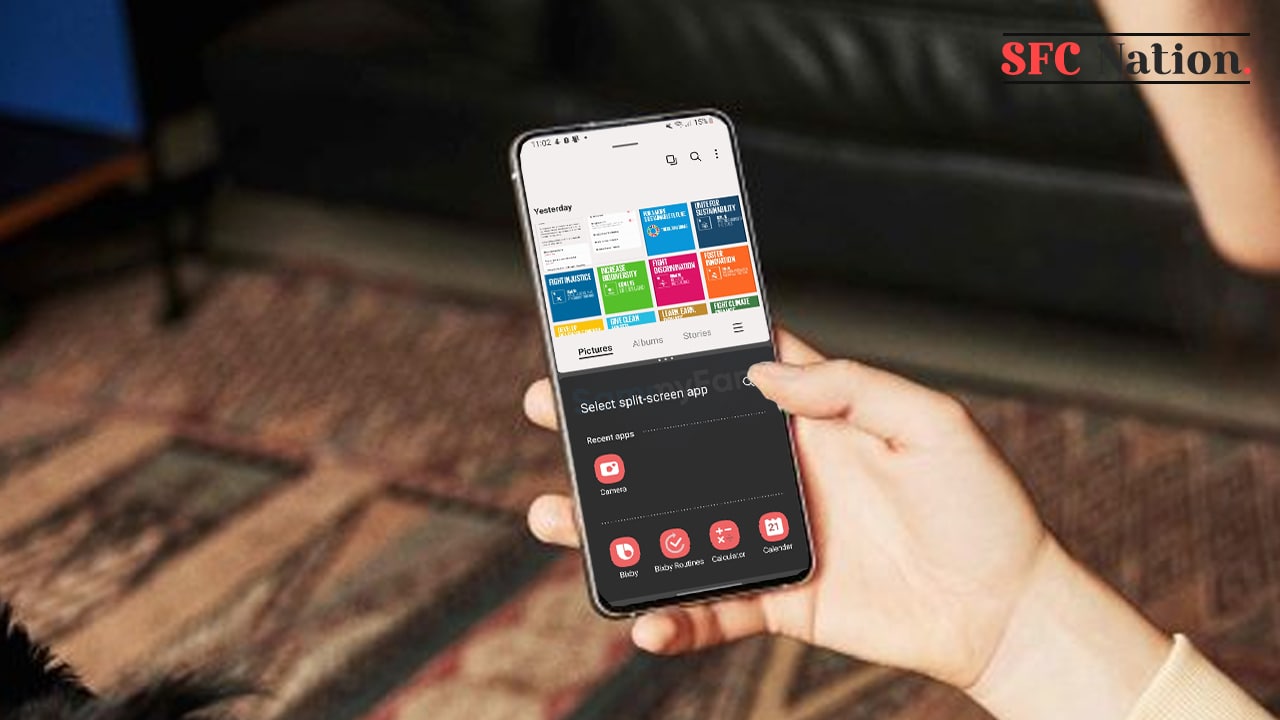 How to launch the apps from the edge panel?

How to add app pairs?

Add frequently used apps to the Edge panel to launch them together, in a split-screen view with a single tap. This seems to be an extraordinary work just for nothing.