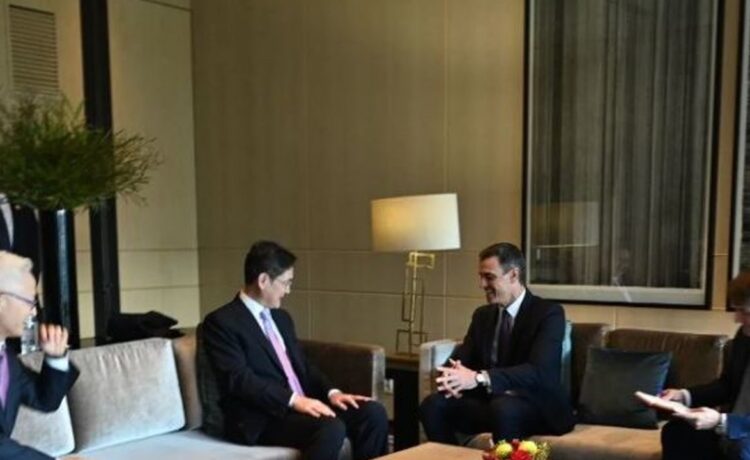 Samsung Electronics Chairman Lee Jae-yong met with the Prime Minister of Spain, Pedro Sanchez, on Friday. The Spanish Prime Minister said that the purpose of this visit to South Korea is to speed up cooperation between the two countries in various fields such as economy and culture. 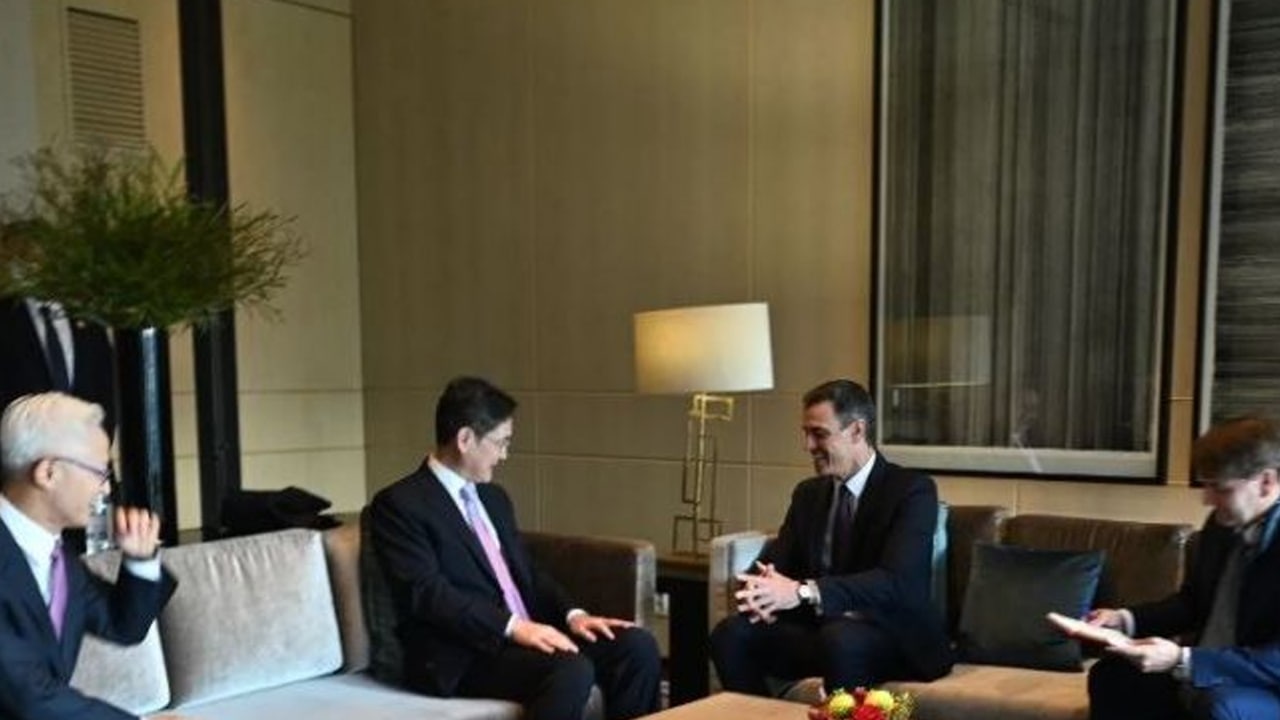 Moreover, the Spanish government earlier unveiled plans to invest 12 billion euros ($12 billion) in the chip industry, with the aim of convincing global chipmakers including Samsung Electronics to produce sub-5nm chips in Spain. US-based Cisco has decided to invest in the European country, according to industry officials.

Pedro Sanchez said that “Semiconductors are a very critical area in the world economy,” he said. “And Spain is looking to develop this area further in the future.” 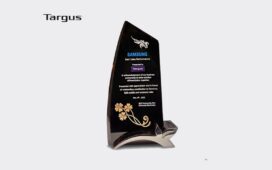 Targus awarded by Samsung Electronics for Best Sales Performance in 2022