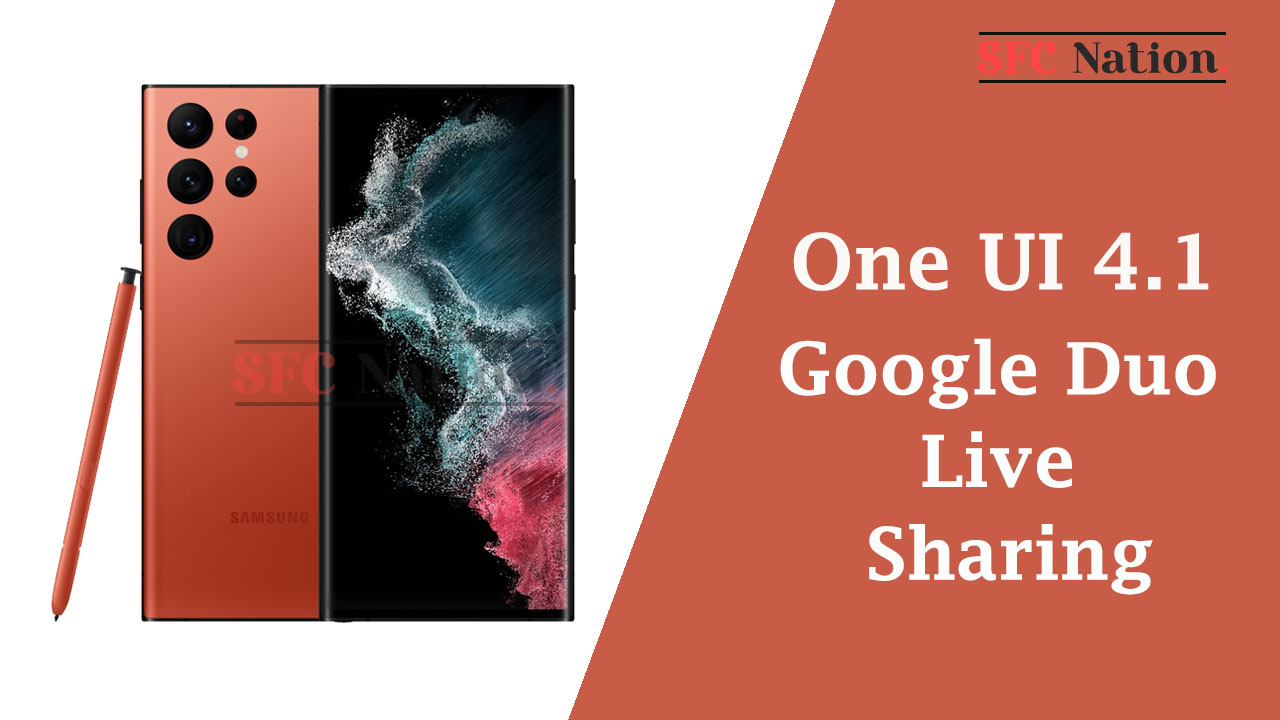 Samsung Tips: How to use Google Duo Live sharing in your Galaxy phone [One UI 4.1]

Android 12-based One UI 4.0 and One UI 4.1 brought plenty of gaming-oriented OS improvements over the year including Game Dashboard, which provides access to useful tools such as screenshots shortcut, screen recorder, a DND toggle, and more while gaming.

Samsung One UI 4.1 also lets users play games without any interruptions or compromising the quality by turning off the Game Optimization Services Google’s Android 13 beta on the other hand is released for the Pixel users, which suggests that the new OS will come with further improvements over the Android 12 Gaming experience.

Android 13 also has a faster game loading service which enables games to pass the top-level state of the game and indicate whether it can be interrupted or not. This feature even allows games to convey their current functional state to the operating system and the OS further reduces the load times through power management and CPU. 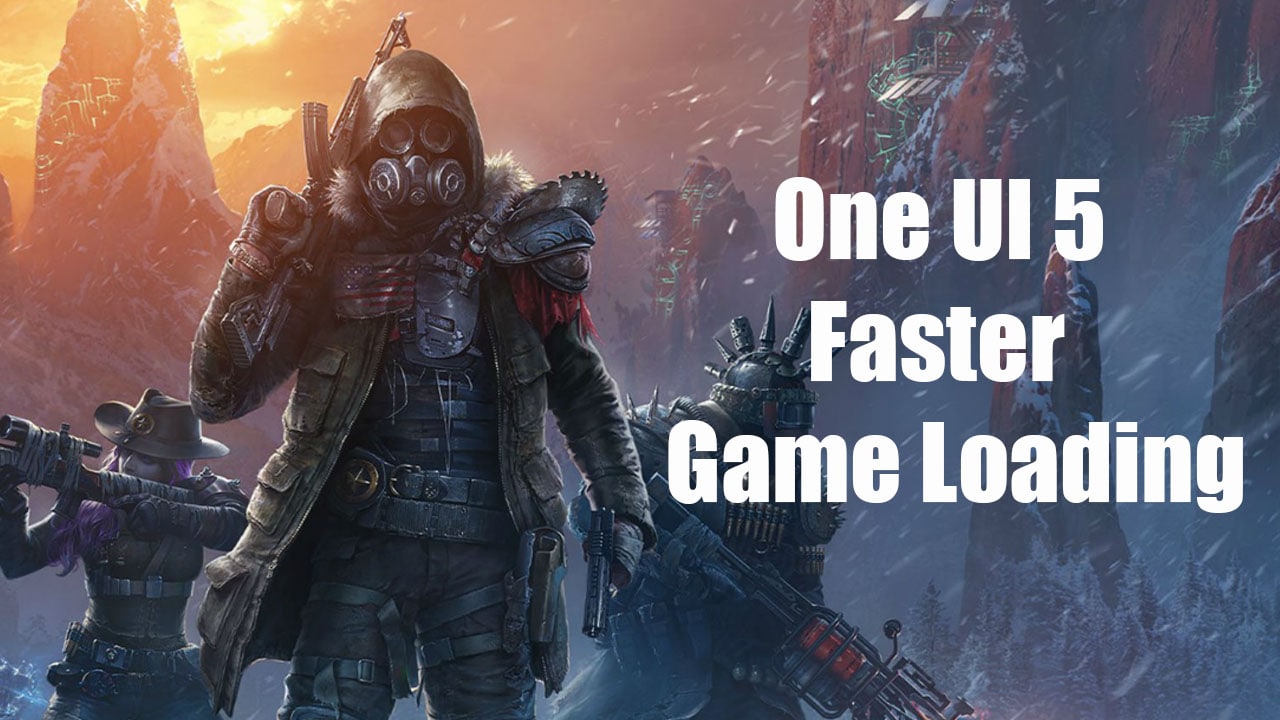 Additionally, several OEMs already have their own way to allocate more power to the phone’s chipset to increase gaming performance and loading times. But Android 13 with a built-in faster game loading service, could make this easier to do and even make it more effective.

However, Samsung which is going to introduce One UI 5.0, based on Android 13 is yet to release any beta update for its Galaxy device owners. Although there is no glimpse of the new custom software update, it’s expected that One UI 5.0 will also bring faster game loading services and other gaming improvements to its customers.