Google Pixel 7a may feature 90Hz display from Samsung 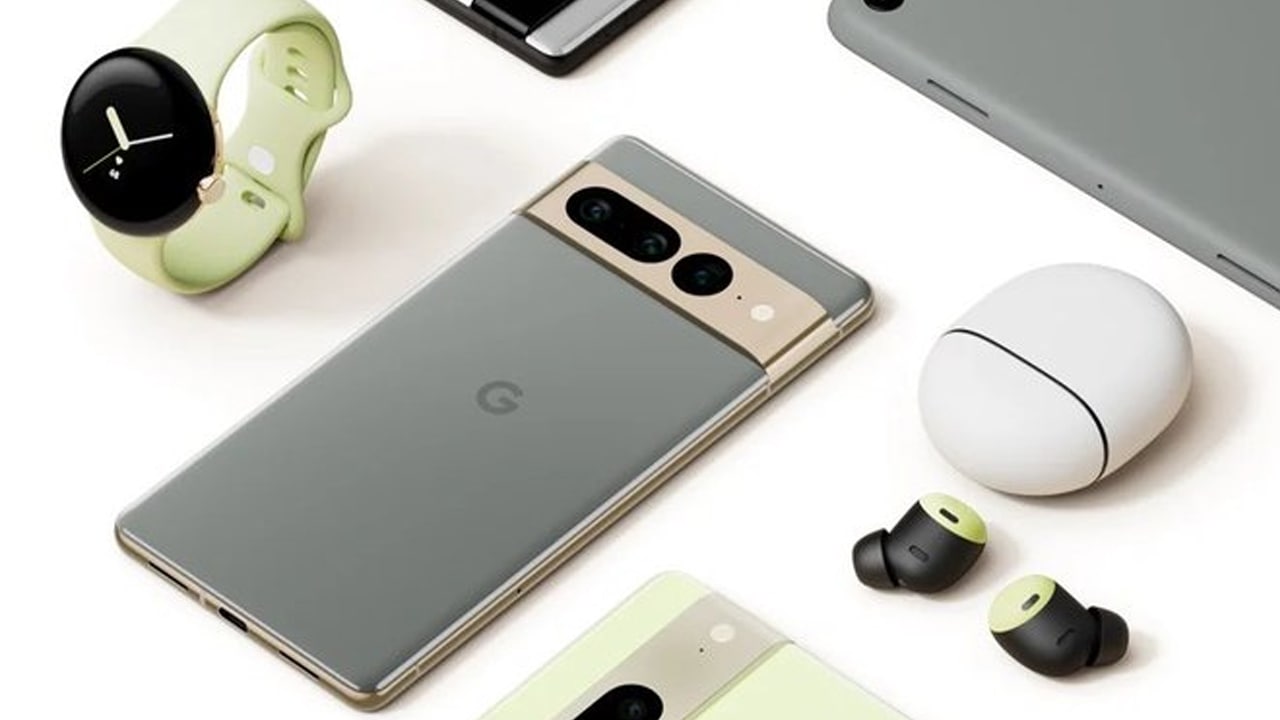 Compared to Apple’s refusal to equip the basic version of the iPhone with a high-refresh screen, Google is likely to make a different choice.

Last year’s Google Pixel 6a was criticized for lacking a high refresh screen, and the latest details indicate that the upcoming Pixel 7a will be equipped with a 90Hz screen, support wireless charging, and will use a new set of rear dual-camera hardware.

Developer @Kuba Wojciechowski said that the 90Hz display used in the device is a new generation of 1080p panels developed by Samsung Display, and the model prediction he previously thought was Pixel 7 Ultra (codenamed “Lynx”) actually refers to Pixel 7a.

According to Wojciechowski, this could make the Pixel 7a one of the best mid-range smartphones of 2023. It was previously reported that the Pixel 7a will support wireless charging, but only at 5W, which is now confirmed again.

In addition, he said that Pixel 7a may be the first mid-range model to use Google’s Tensor chip, and it will also be equipped with a Qualcomm WCN6740 chip (Wi-Fi / Bluetooth), while previous devices such as Google’s Pixel 6 series and Pixel 7. There is no firm word on pricing yet, but he thinks Google will likely stick to the previous-generation pricing.