Samsung Galaxy S22 gets November 2022 security update in the US 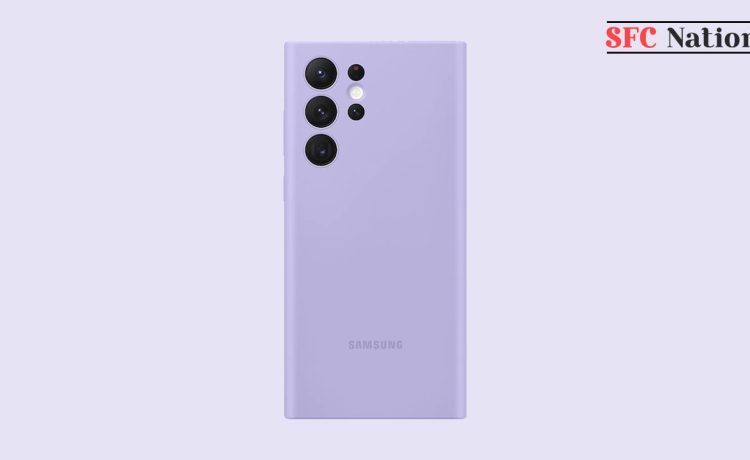 SECURITY The Galaxy S22 is Samsung’s first product line to receive the major Android 13-based One UI 5.0 update. Now, Samsung has released the November 2022 Android security update for the Galaxy S22, Galaxy S22 Plus, and Galaxy S22 Ultra in the US.

The latest software update comes with software versions S901USQU2BVK1, S906USQU2BVK1, and S908USQU2BVK1 for Galaxy S22, Galaxy S22 Plus, and Galaxy S22 Ultra. It’s worth mentioning that the update is currently available for Verizon-bound Galaxy S22 models. 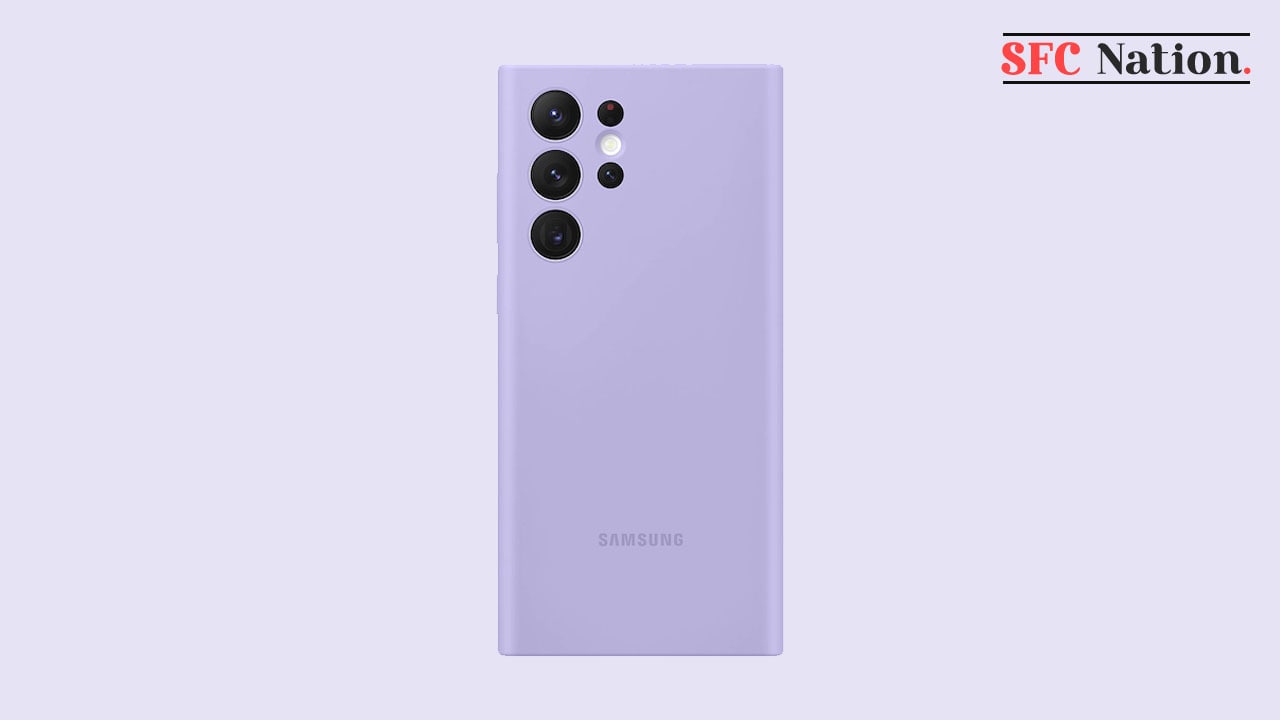 According to Verizon’s support page, the November 2022 update brings performance improvements and the latest Android security patches to your Galaxy S22 series devices. Also, the changelog doesn’t mention any new features, bug fixes or new features/functions to be added.

Samsung consumers can manually check for new software updates in a few simple steps. First, go to your Galaxy device’s System Settings, and when you’re done, scroll down and tap the “Software Update” tab, then the “Download and Install” button.