Apple has seen strong sales for its new iPhone 14 series this month, with the iPhone 14 Pro, in particular, seeing strong demand. This could help the company capture a larger share of the high-end smartphone market, which is currently dominated by Samsung.

According to new information, Apple’s market share for high-end phones priced above $500 has increased to 55% in the off-season this year and 60% in the peak season. Even the latest iPhone 14 Pro deals could idealize its peak season share if the company manages to maintain its current growth.

In addition, Apple also wants to stay on top and in doing so Foxconn has asked its primary iPhone assembler to move some iPhone 14 production capacity to the Pro model to meet the strong demand. But reportedly, manufacturers in Apple’s supply chain have not received order cuts for any of the models.

iPhone 14 Pro and iPhone 14 Pro Max are estimated to ship in weeks in multiple configurations. The sales of the base model- the iphone 14 are slightly lower as compared to this on the official website. These devices are available to order on Apple’s website as well as in stores.

Going forward, the Apple iPhone 13 Pro model was said to register excellent long-tail sales after the first wave of pre-orders last year. The Pro models of the Apple iPhone have become a mainstream upgrade for iPhone fans and this is due to the upgrade of significant features. 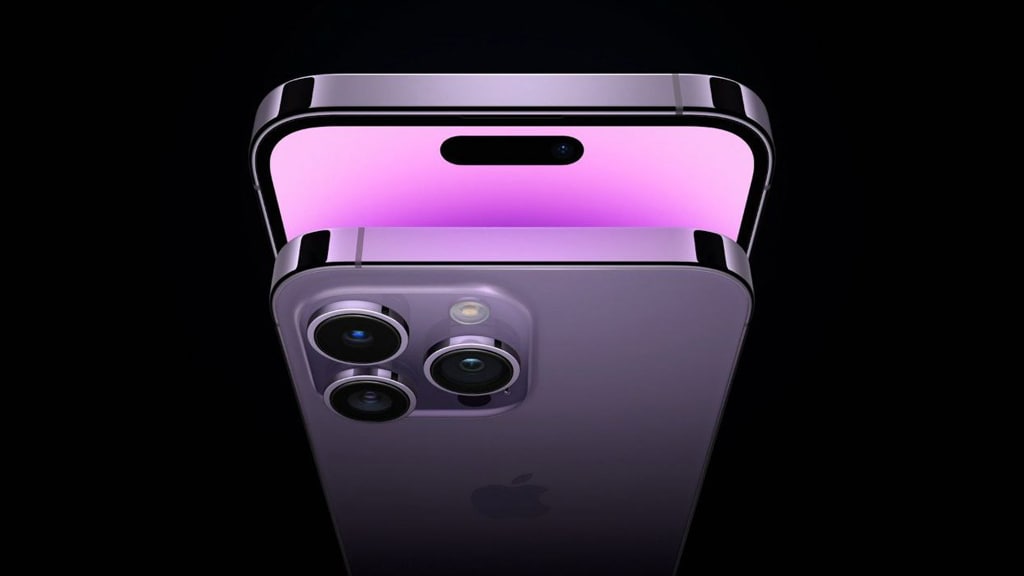 Ahead of Apple, Samsung also introduced its new flagship smartphones – Galaxy Z Fold 4 and Galaxy Z Flip 4. The smartphone came with a lot of improvements over its predecessor while maintaining the same price range.

The new Galaxy smartphones did not live up to Samsung’s expectations of reaching sales of around 15 million units by the end of this year. The company has reportedly given up on its ambitions and slashed Galaxy Z Fold 4 and Galaxy Z Flip 4 shipments to just 8 million.