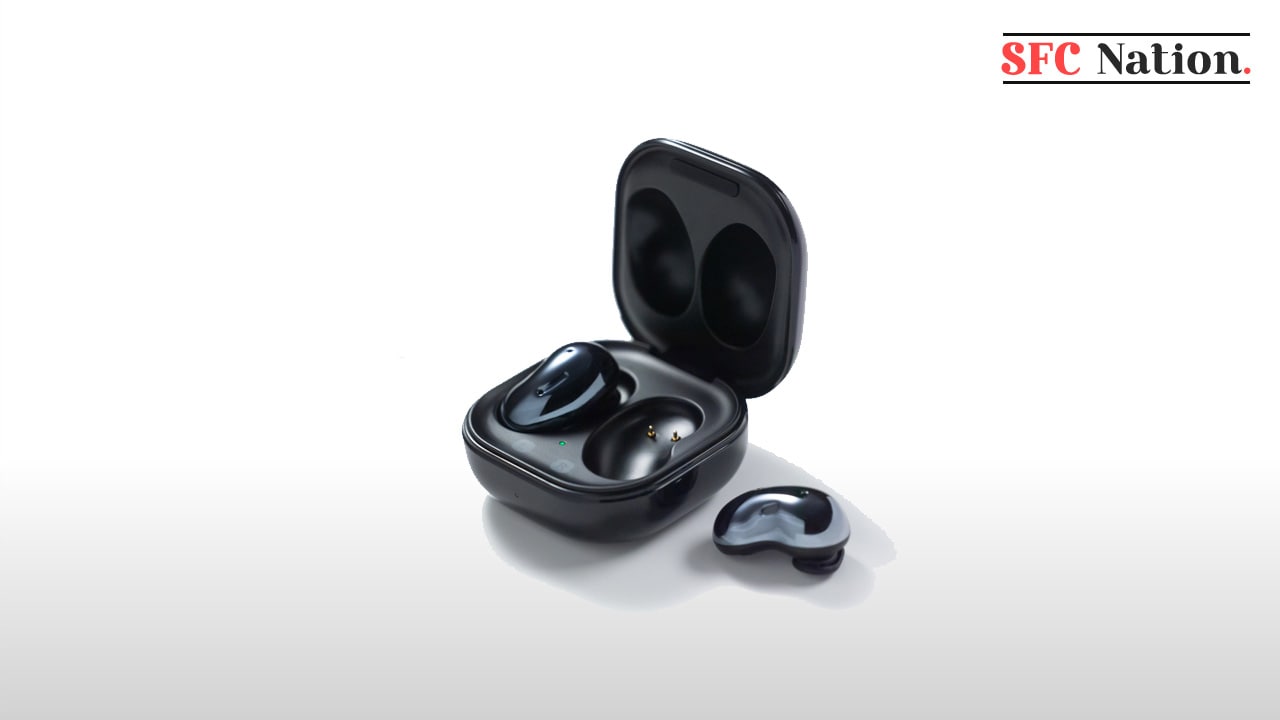 With the Galaxy S22 launch, Samsung has made a great change in the history of Galaxy smartphones, talking from the design and camera to the function that the Galaxy S22 offers are all outstanding.

As we are aware of the fact that Samsung Galaxy S22 series have come pre-installed with One UI 4.1 which also makes the device more remarkable. Samsung has especially improved the camera system of the Galaxy S22 Ultra. 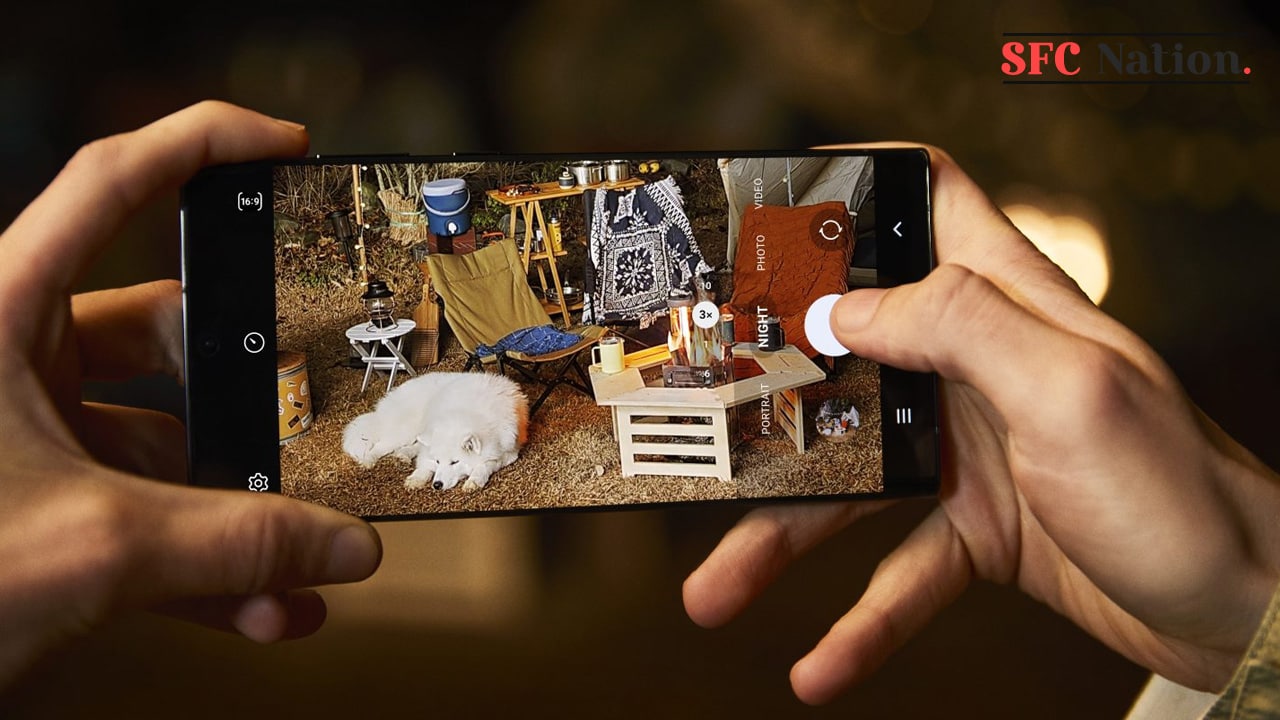 Taking pictures, making slomo and videos are so much on-trend, and to take good pictures better videos Samsung’s Galaxy S22 Ultra will be the best choice for you as the Galaxy S22 Ultra night mode will also let you click pictures in the dark.

Every Galaxy S22 Ultra user can take amazing photos of their friends with Portrait Mode or quickly capture videos of useful everyday moments with the sophisticated Quick Take feature. So without wasting your time, here’s every single Galaxy S22 Ultra Camera feature available!

Samsung One UI 4.1 has improved Portrait mode, it adds more Portrait effects to create smooth photos, blurring the background helps to create a more enhanced image as well as keep your subject unique. In addition, this feature also has the ability to edit the photos using various effects for background in Portrait Mode.

With the enhanced Director’s View feature on Galaxy S22 Ultra’s camera, the selfie sensor can With it, the selfie sensor can record your favorite artist’s show by switching between rear cameras while simultaneously recording your reaction. This is the perfect way to record every moment you share with friends.

Similar to Portrait mode for pictures, One UI 4.1 made this exclusive for videos also. Samsung Portrait Video Mode is similar to Live Focus, which adds more effects and filters to take your videos to next level. Whether you are recording videos from a front or a rare camera this effect is available in both the cameras.

When it comes to pro photography level features in Galaxy S22 Ultra, the Nightography allows users to allow you take some amazing photos and videos. With the powerful combination of software and hardware, you can capture every precious moment even when in low light.

Redesigned Preview elements after One UI 4.1

Samsung has redesigned the preview element with the latest One UI version, now it is easier while you take pictures. The redesigned icons display a magnification number to convey clear information. And, the zoom bar and shortcuts have also been redesigned to accurately indicate the level of magnification. In Pro mode, the lens icon is sorted to display the name of the lens.

Samsung’s advance Quick Take feature allows the user to capture video in a faster way or to take hand-free recording just by tapping the shutter button on the lock icon (lock icon is visible at a specific Zoom level).

Every single Camera feature available on Samsung Galaxy S22 Ultra is well enough. And in this article, we’ve discussed various new features, but that is not the ending. Samsung has released a number of new features and improvements to the Galaxy S22 Ultra’s camera.