This is a certification granted after testing the device’s camera, CPU, and motion sensors to ensure they are functioning properly. Many new launches typically get certified before launch, but some get within a few months of release.

Samsung announced a number of Galaxy smartphones this year, but not all of them have immediate access to Google’s ARCore support. Fortunately, the Galaxy A53 and many of the newly released Samsung devices have joined the Google ARCore family. 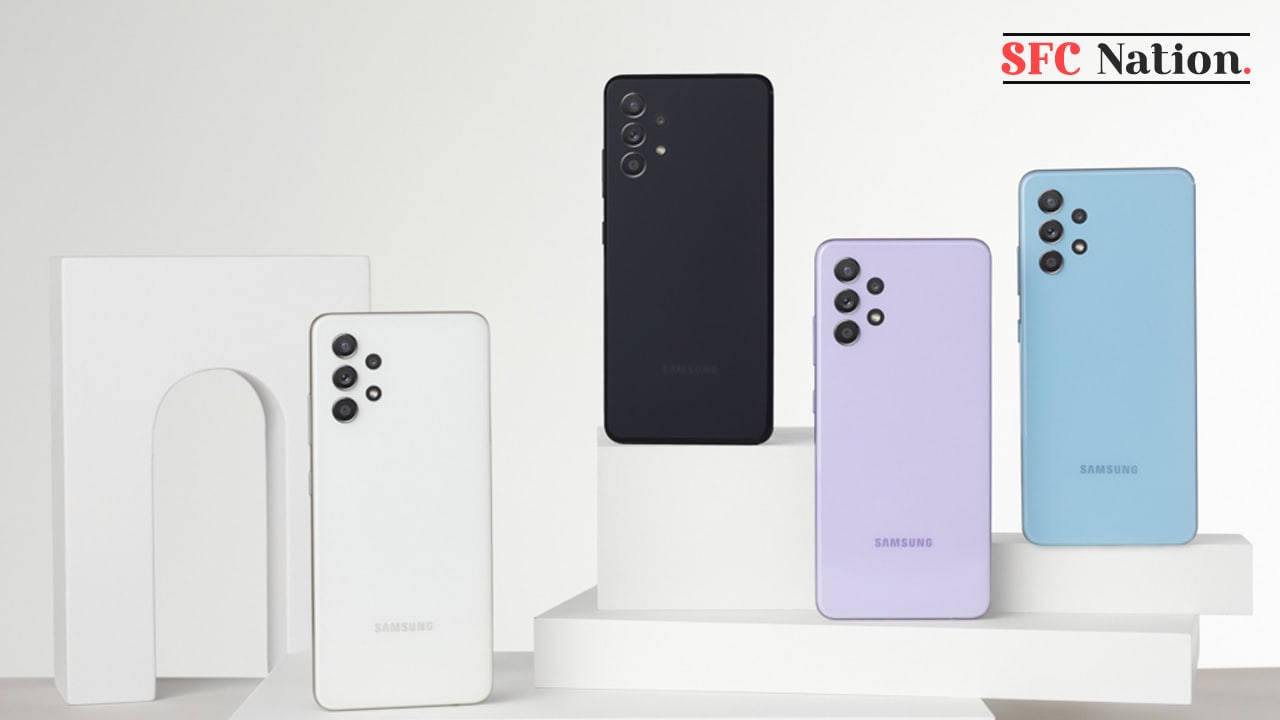 Recently, Google application developers have released another list of devices showing ARCore support for a total of seven Samsung devices, including this year’s Galaxy A and Galaxy M series phones. Below is a list of devices.