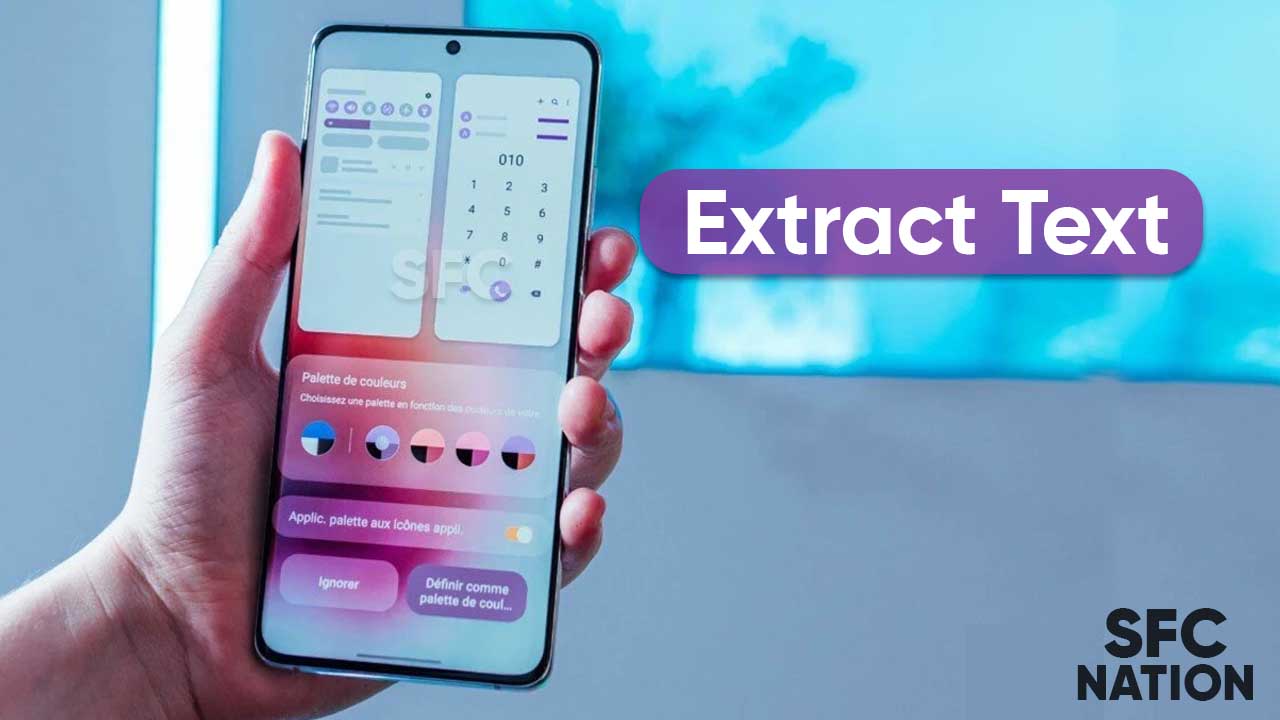 A new month and a whole new update is waiting for Galaxy users, as it’s the month of May, Samsung has started releasing the May 2022 security patch update for its eligible device. And now its turn for the Galaxy Z Fold 3 and Galaxy Z Flip 3 devices.

The Samsung May 2022 update comes with improved system security and stability alongside bringing various bug fixes for the device’s performance enhancement. Right now, the company has not detailed this month’s security patch, however, it may probably uncover them this week.

The update is currently released for the unlocked models in the US, and will soon reach more users all over the world. Samsung Galaxy Z Flip 3 May 2022 update comes with One UI build version F711U1TBS2CVD4. Whereas, the Galaxy Z Fold 3 users can identify this update via the firmware version F926U1UES1CVD4. 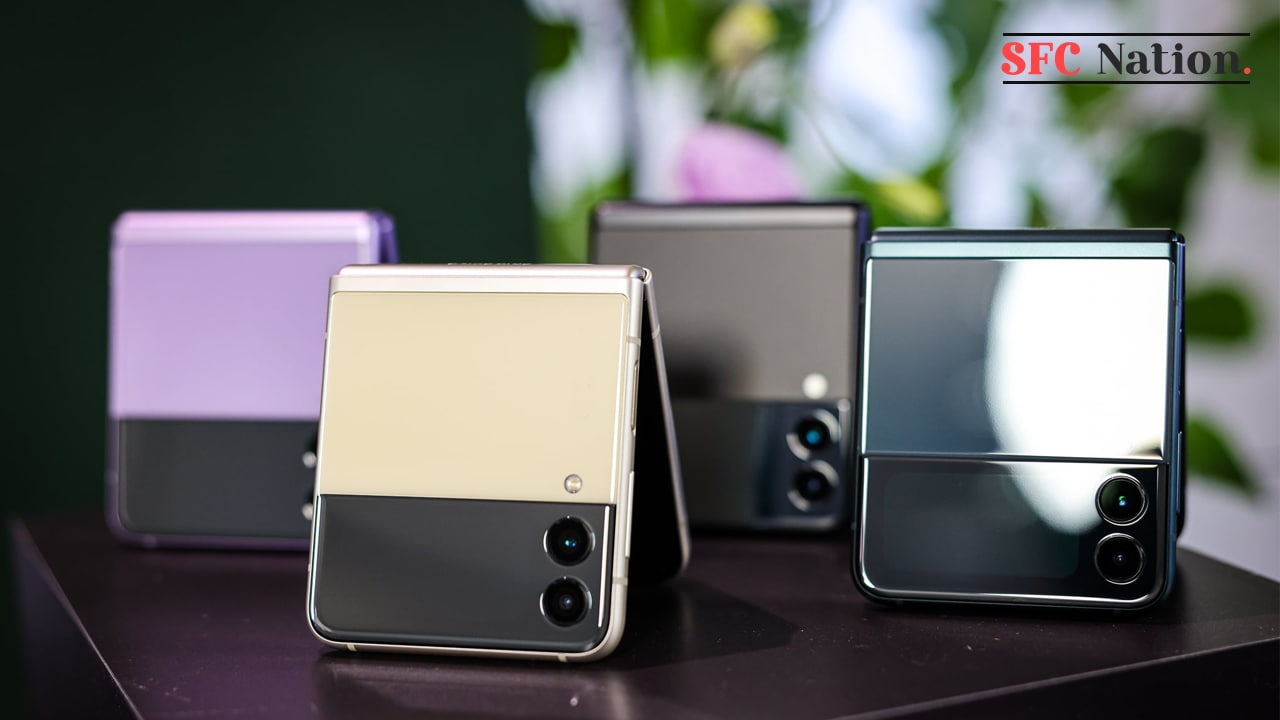 It’s been a couple of months since Samsung rolled out the latest major software system update for the Galaxy Z Fold 3 and Z Flip 3 owners which is Android 12-based One UI 4.1. And since the first Android 13 beta has already reached Google Pixel users, you might also be looking for an update on your phone.

According to Samsung’s Android 12 distribution schedule, the two corresponding devices will get the taste of Android in early August. And probably, the stable update will begin reaching users in November.