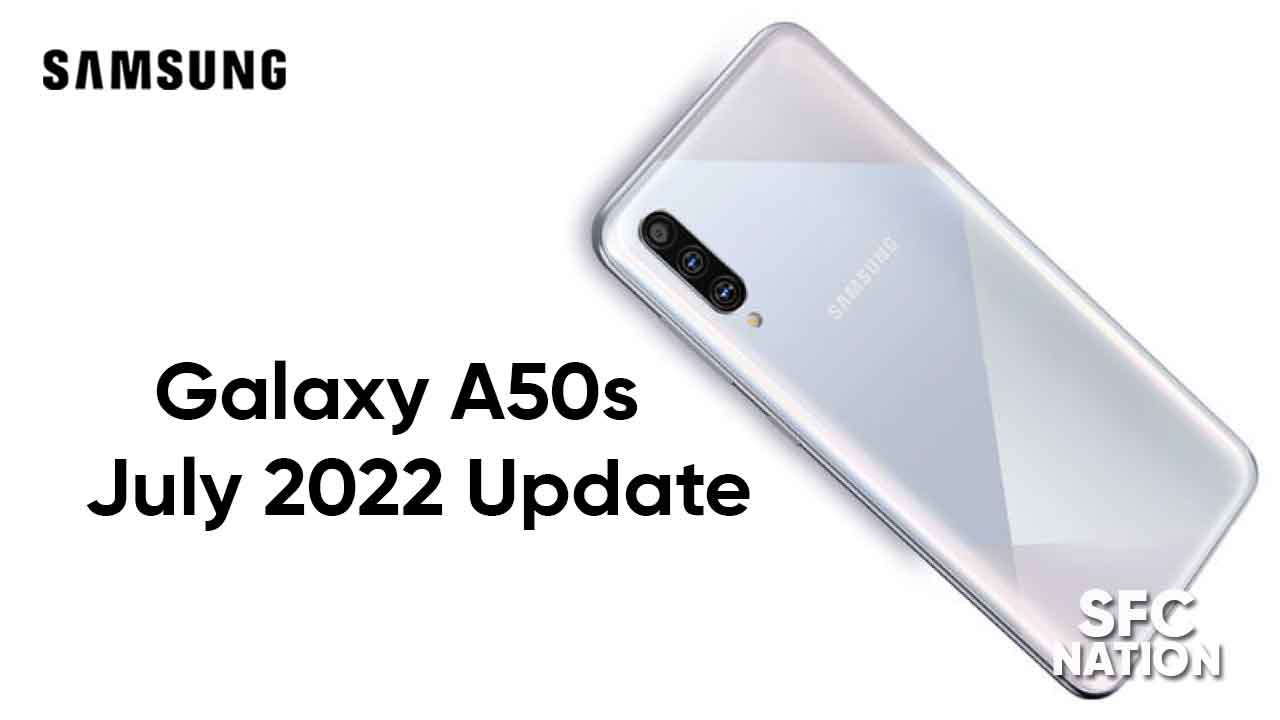 Recently Samsung released the Galaxy A-series lineup which includes Galaxy A33, A53, and A73. Among them, the Galaxy A73 is the first mid-range from Samsung with a 108MP main camera. Now it looks like the company is working on another mid-range phone with a 108 MP camera.

Earlier this month, the Geekbech database revealed some key features of the upcoming smartphone which is the Samsung Galaxy M53. Now, with a few new leaks, it’s clearer what might be included in Samsung’s next mid-range phone. 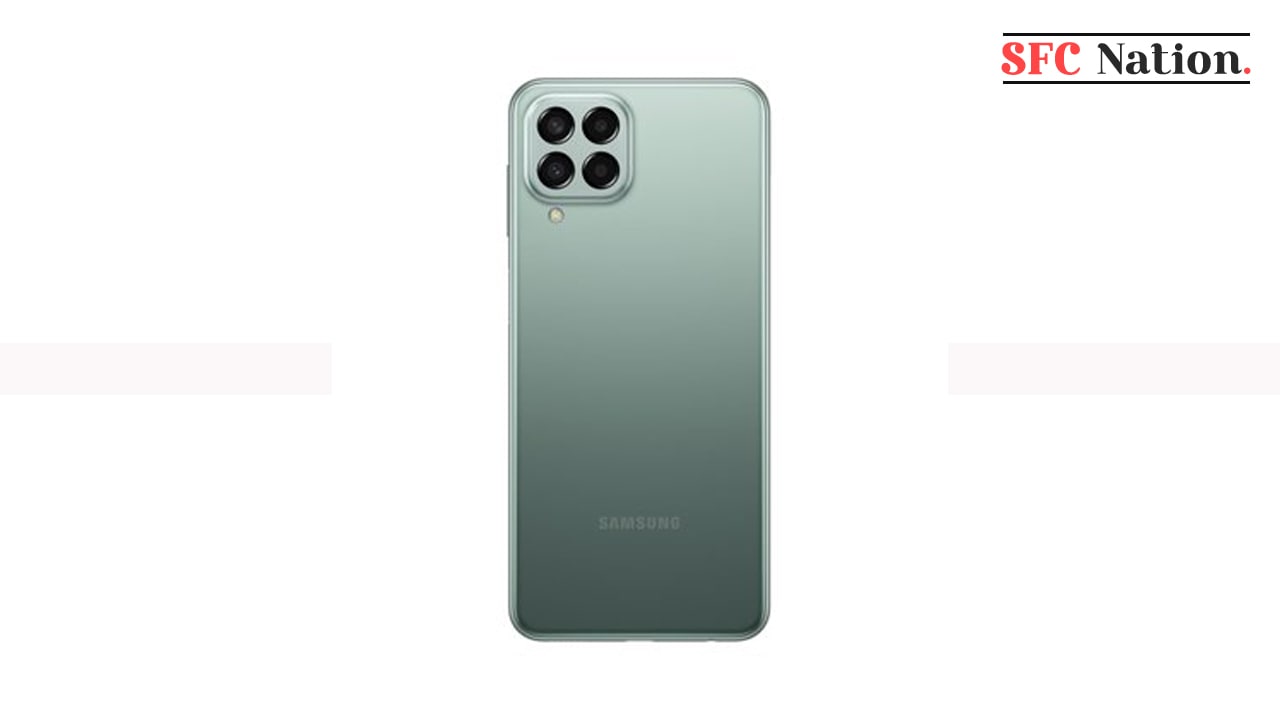 Recently informant Anthony revealed that the Galaxy M53 will make a big leap in megapixel count over its predecessor and will have a native 108MP camera. There is also a four-camera setup, but the ultra-wide and macro camera resolutions are downgraded.

Meanwhile, informant Yogesh Brar claims that the Galaxy M53 will have a 6.7-inch Full HD + Super AMOLED screen with a 120Hz refresh rate. Powered by MediaTek Dimensity 900 5G processor and works on Android 12 based One UI 4.1 OS.

He also says that in addition to the basic 108MP camera, it includes an 8MP ultra-wide camera, a 2MP macro camera, and a 2MP depth camera. On the front is a 32MP selfie camera.

In terms of battery life, the Samsung Galaxy M53 5G has a 5,000mAh battery that supports 25W fast charging. However, the charger is not packaged in a box and must be purchased. Finally, the tipper stated that the phone comes in two storage variants: 8GB RAM + 128GB / 256GB internal storage.