Samsung Wonderland app will get fixes for major issues with One UI 4.1.1 upgrade

Samsung is going to introduce its next-gen foldable smartphones, sometime in August. Ahead of any official confirmation, important information has been revealed, which is about the Samsung One UI 4.1.1, based on the Android 12 and Wonderland app issue.

As per the latest information, the upcoming One UI 4.1.1 firmware will fix major issues occurring on the Good Lock’s Wonderland customization application. The recently emerged bugs and issues require “a lot of platform-level code correction”, which will be reflected with the One UI 4.1.1 version. 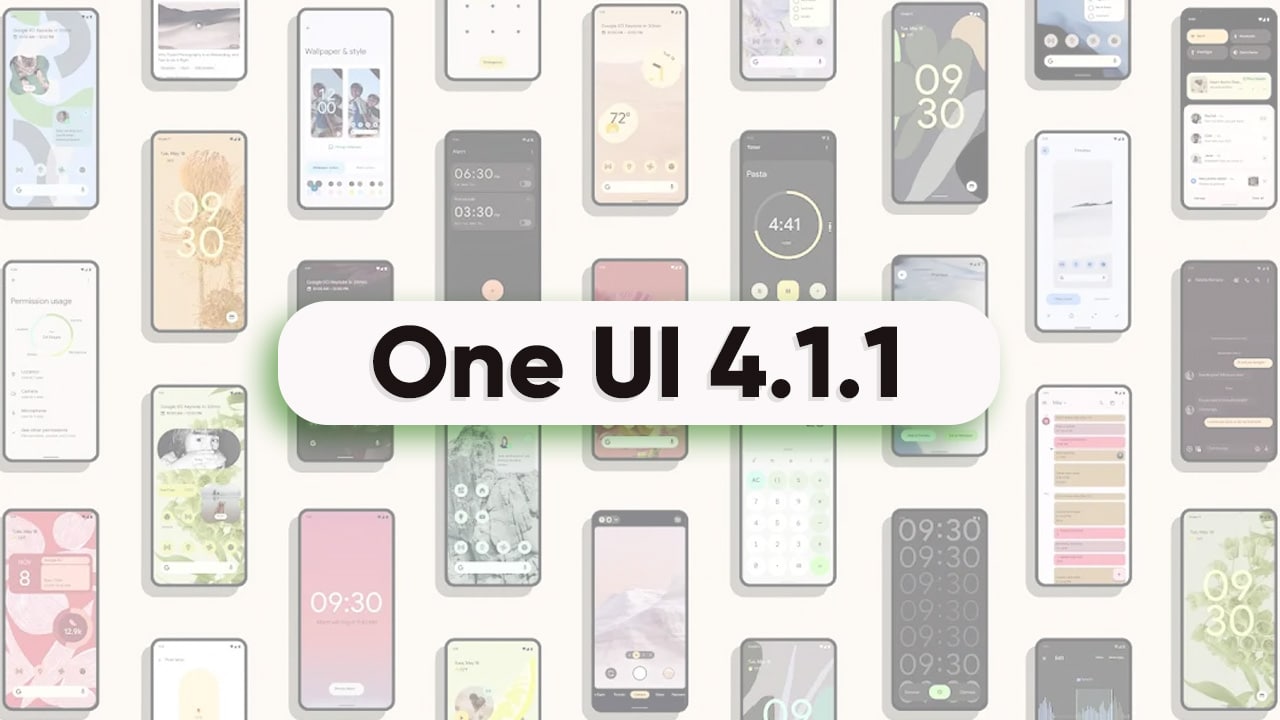 According to Samsung’s tradition, the upcoming One UI 4.1.1 version will also be based on Google’s Android 12 operating system. It should introduce new foldable screen optimized features and improvements for better user experiences.

Currently, 4.1 is the latest version of Samsung’s custom Android 12 skin, while the initial variant was One UI 4.0. Ahead of the Android 13-based One UI 5 update, the flagship smartphone owners might get further system stability improvements with One UI 4.1.1. 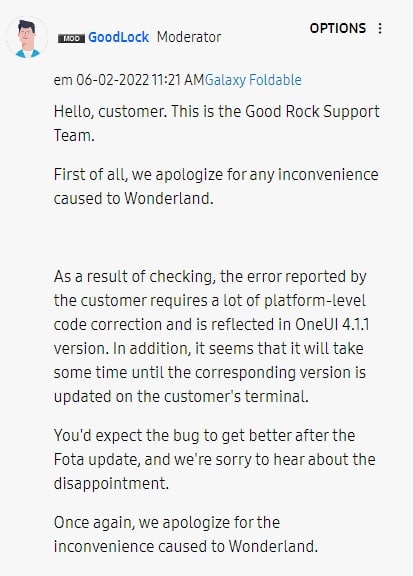 These Galaxy devices have received (Android 12) One UI 4.1 update [List]

[List] Samsung One UI 4.1 based variable RAM Plus now available for these devices

Samsung One UI 4.1.1 One Hand Operation +: How to use pop-up widget