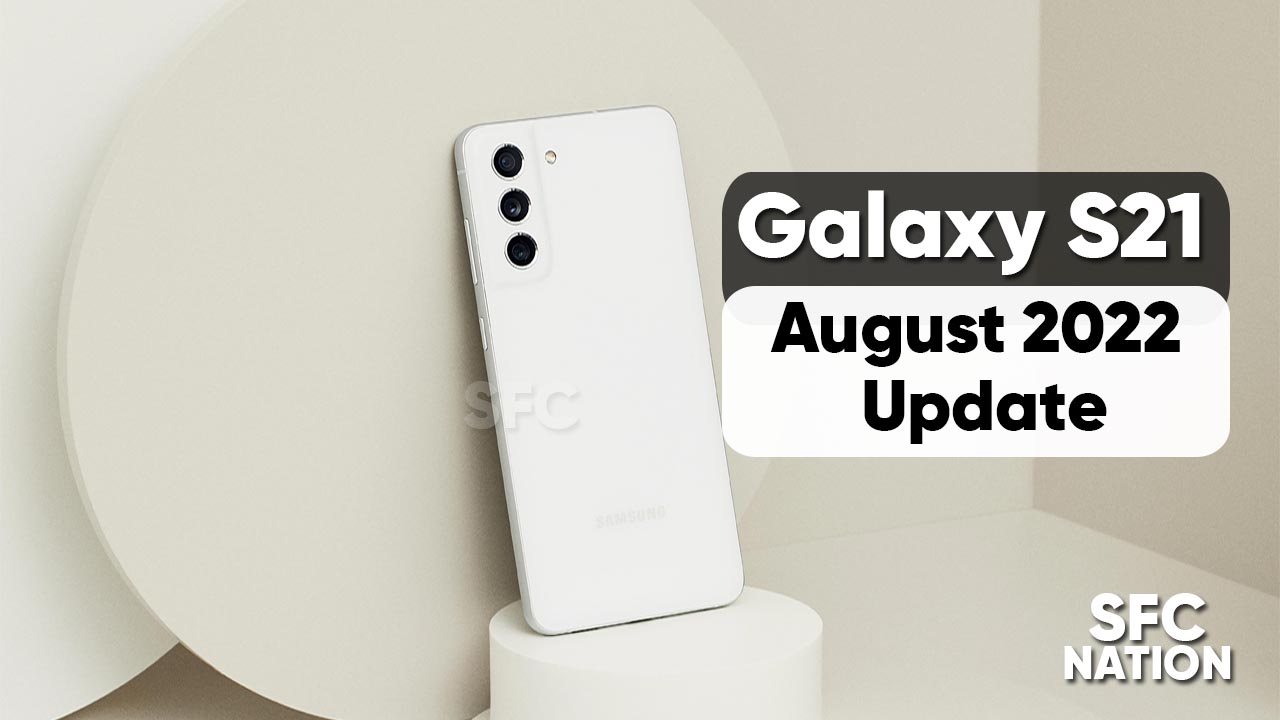 Samsung‘s latest version of the custom skin One UI 4.1 update is expanding to older devices. The update comes with powerful camera and image editing features to Color Palette for dynamic theming and the tools to define yourself in your own way as a Galaxy Fan.

The most noticeable feature is One UI 4.1– based Object Eraser its the key features that add amazing enhancements to photos. Going forward, what if when an excellent photo can be damaged by background objects, people, shadows, or reflections, but you won’t notice it until after the picture is taken.

But, with the developed Object Eraser tool, users can now easily remove not only background disturbances but also shadows in the subject or reflections in the picture. If you want to remove them from the image, press the ‘Erase Shadow‘ button or the ‘Erase Reflection‘ button, the rest will be handled by an object eraser. 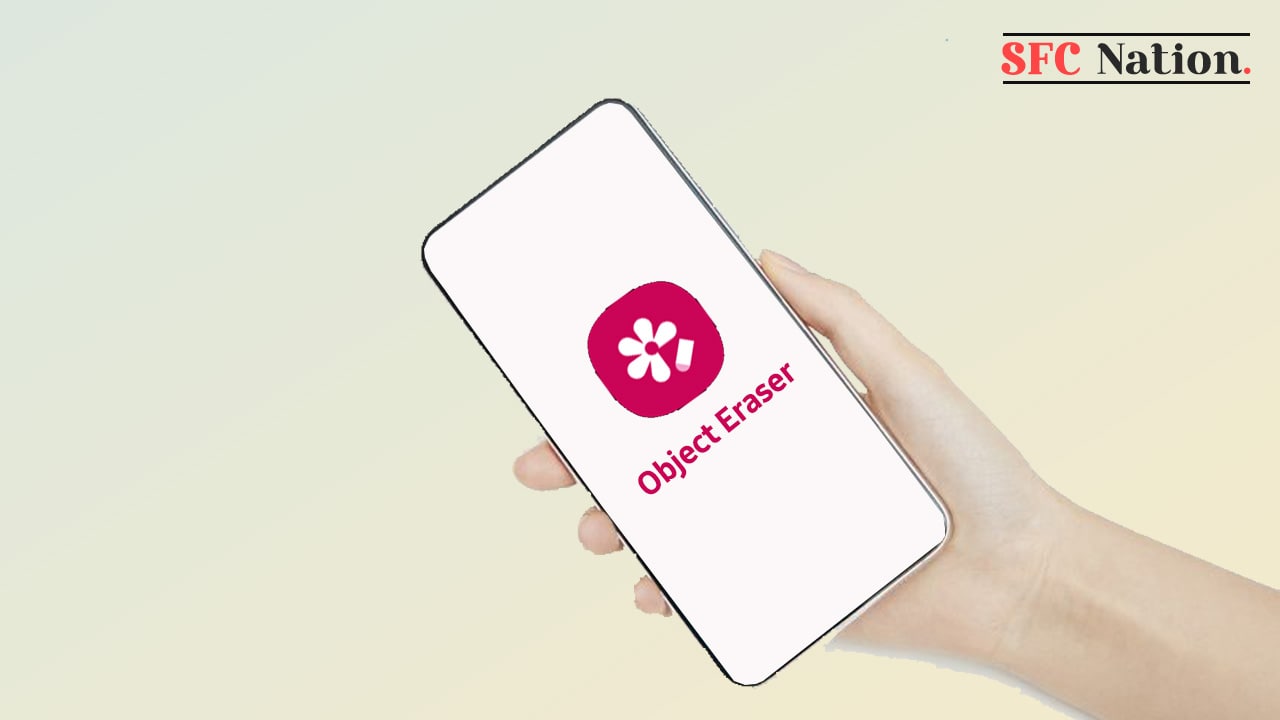 Notably, the ‘Erase reflections’ and ‘Erase shadows’ features are only supported on the Galaxy S10 devices and the newer devices. Even if the shadows and reflections feature are detected in a photo, only one eraser effect can be used.

How to use Object Eraser?

How to use One UI 4.1-based Object Eraser on your Galaxy smartphones?

Note: Before you use the One UI 4.1-based Object Eraser feature, you will have to gain the ability to drag what you want to remove from the image, a quick image analysis. The effect can vary from photo to image and depends largely on the quality of your content, frames, and suspicious image.