Upgrading expensive parts such as displays and motherboards is expected to halve consumer costs if recycled parts are used. According to industry sources, Samsung plans to launch a “Manufacturer-Certified Recycled Materials Program” earlier this year in the process of repairing mobile devices such as smartphones.

This is a way that allows customers to select updated parts when repairing a product at the service center. Repair of products using such recycled parts is already possible on some models. 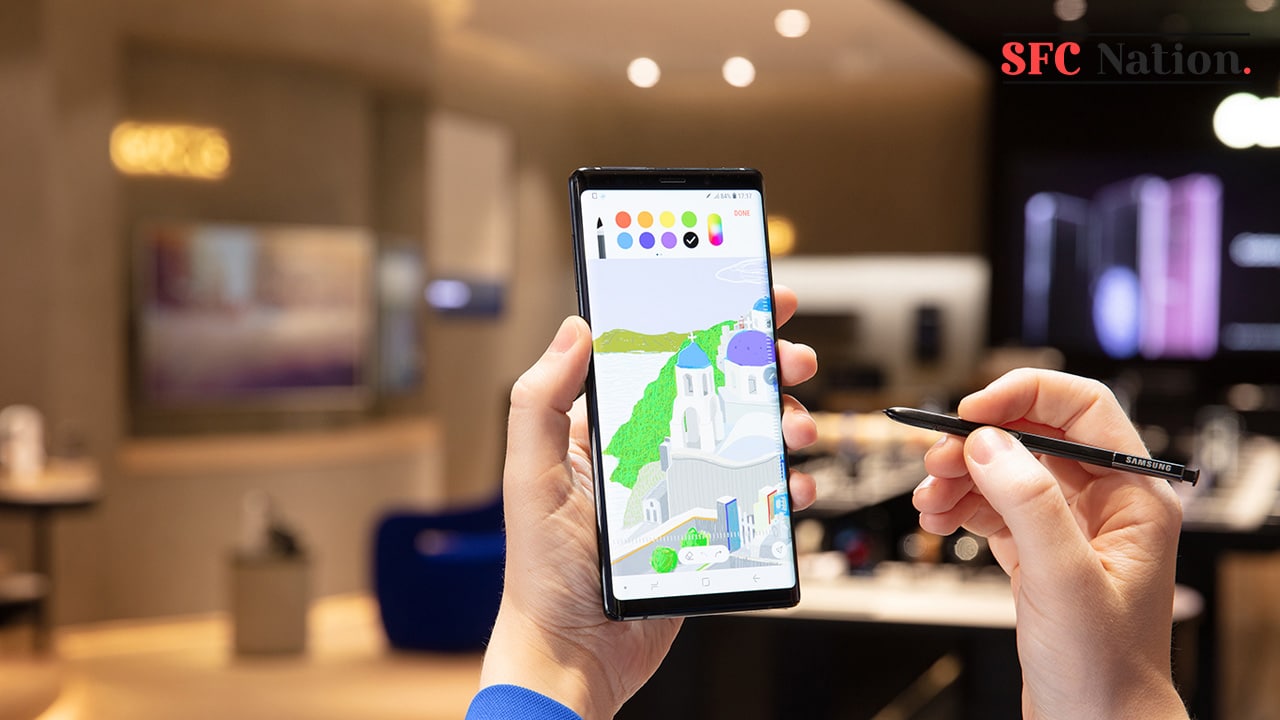 Samsung announced its “Galaxy for the Earth” project last August and increased the use of recycled materials. The “Galaxy S22” was released in February and the new “Galaxy Book 2 Pro” series released in April uses recycled plastic from fishnets in detail.

In addition, Samsung Electronics plans to launch a standalone repair program in the U.S. starting in the second half of this year that will allow customers to repair products directly with the components purchased.

Previous articleOne UI 4.1 update doesn’t bring Snapchat filters to Samsung Camera
Next articleSamsung One UI 4.1 Tip: How to use ‘Zoom Lock’ mode on your Galaxy S22?