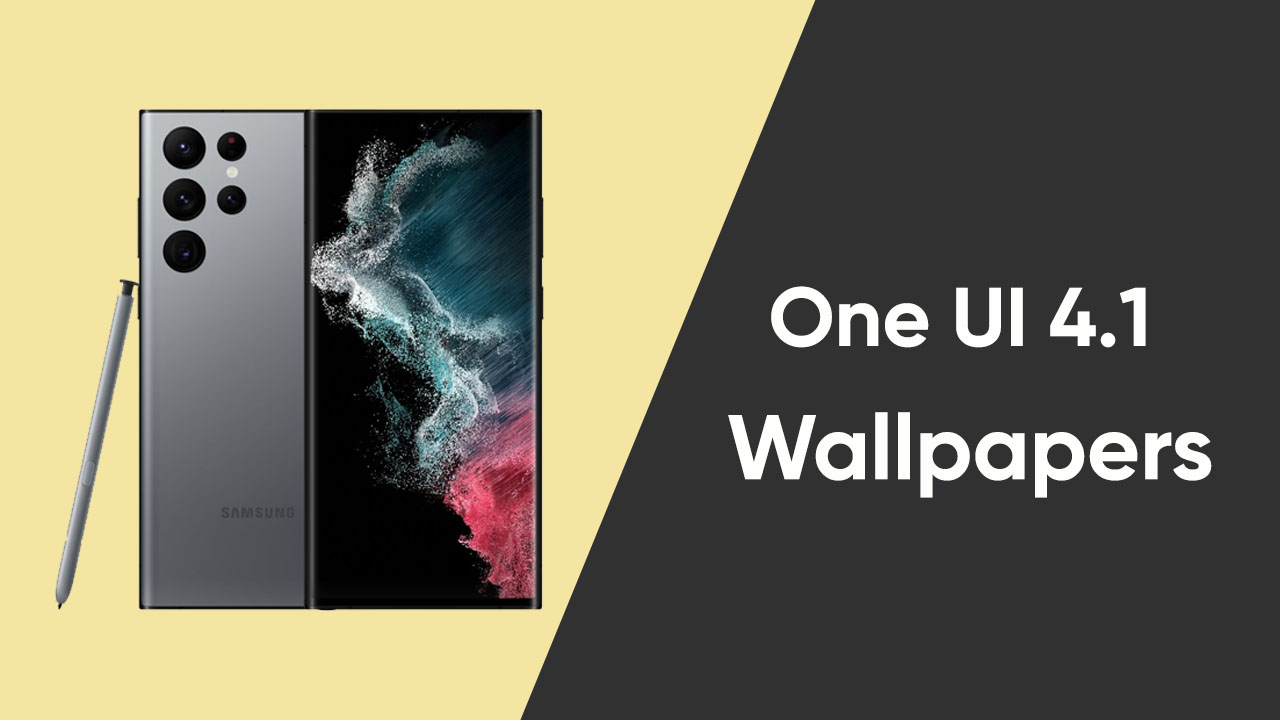 Samsung Tips: How to set Wallpaper in your Galaxy phone [One UI 4.1]

While Samsung brings the Nightography feature, the Galaxy S22 series smartphones also have Zoom Lock, which combines the powerful Galaxy S22 processor and AI sensors to provide clear and bright photos even in low light conditions, so photos shake more slightly with vibration and high fluidity. and settlement.

The Samsung One UI 4.1-based Zoom Lock feature blocks images taken at a fixed focus and holds the zoom point even when you move the smartphone to move, which is normal during displays.

This dramatic shake reduction was made possible by combining optical and electronic image stabilization with the artificial intelligence of Galaxy smartphones.

Here’s how Samsung One UI 4.1-based Zoom Lock works on Galaxy S22?

Enabling Zoom Lock on the Galaxy S22 is easy – just open the Camera app and then pinch the screen to zoom in until a second viewfinder appears in the upper right corner of the display.

Then point the Galaxy S22 lens towards text, screen, or person. The smartphone camera now analyzes the image and the second display in the upper right corner is underlined in yellow, indicating that the zoom lock is activated automatically.

Once activated, the difference in stabilization is immediately apparent — the fewer shakes, the more important the subject of your photo.

Samsun One UI 4.1 Tips: Click to get more amazing tips