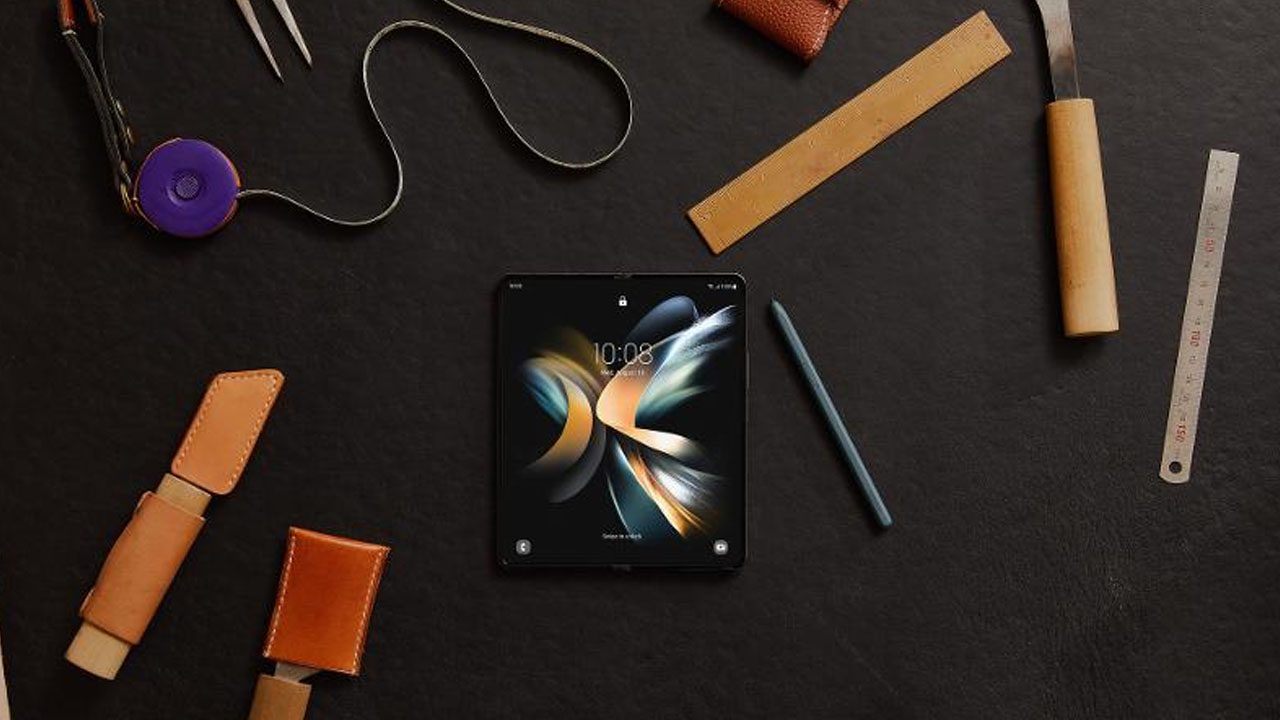 According to company officials, Samsung has recently extended its existence in the US telecommunications market by winning a second order for 5G communications equipment worth 1 trillion won ($790 million).

Further, the 5G virtualization base station Samsung is supplying to Dish uses next-generation technology that enables the creation and operation of flexible and efficient communications networks by loading software onto a general-purpose server to implement base station functions.

Following the first successful commercialization of a virtual base station in the US in December 2020, Samsung has proven its superior performance and differentiated commercial capabilities in global markets such as the UK and Japan.

The DISH is currently testing its 5G network using the Samsung Galaxy S22 and plans to continue to use the Samsung phone as a reference platform throughout the network deployment process.