[UAE too] Samsung One UI 4.1 update rolling out for Galaxy S21 FE

Last year Android 12 operating system was introduced with tons of new features and improvements, and top among them is the Material You theming language. This is a new development that helps you bring a more connected look to Android while giving you a chance to make your phone completely unique and personalized.

The Material You theming language has been adopted by several devices, Samsung One UI 4 is one of them. It creates a color palette that syncs with your phone’s wallpaper and when enabled, it applies to menus, buttons, backgrounds, and apps throughout your phone.

This new Android 12 feature is not only applicable on the company’s stock apps but also on Google apps running on the One UI 4.0. But that is not enough, users want these themes to be functional for third-party applications on their phones as well. 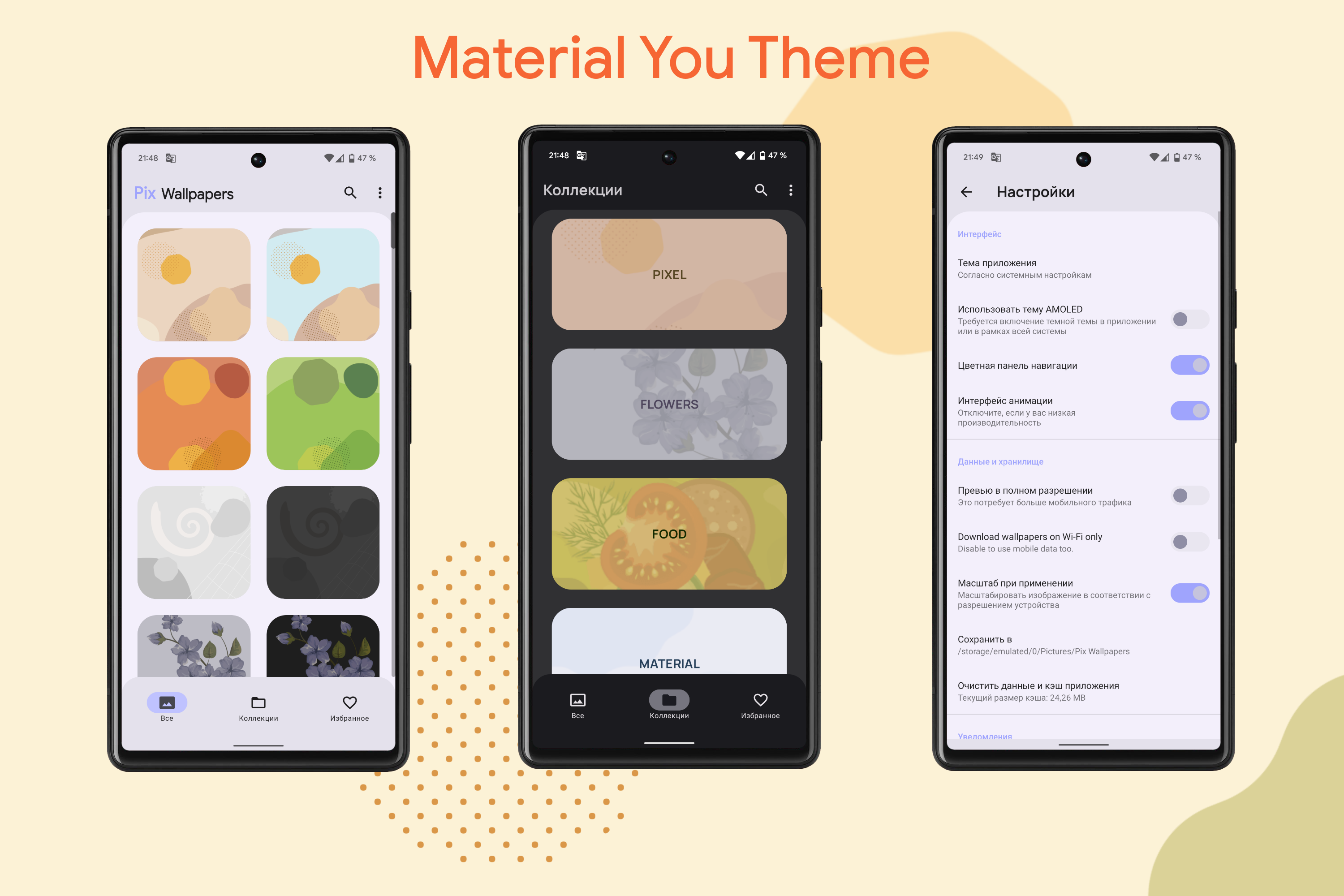 Nowadays many users don’t like that all the Samsung and Google applications on your phone are having a new look by adopting the same theme, and at the same time, third-party apps which are not applicable for adopting Material You spoil the look of the entire app drawer. This is a good idea if you want to apply dynamic themes without spoiling the look of your phone’s app drawer. But this is not what we Samsung One UI or Android fans want. Fortunately, this is going to be changed with the Android 13 One UI 5 upgrade this year.

Now the second beta for Android 13 have been released that reveal that third-party apps are free to create their own theme-friendly icons so that you can always have a two-tone icon pack without having to install a custom launcher.

However,  just like Samsung and Google Apps will adopt the Material You theme on your One UI phone, so will third-party apps. Now it seems that we can completely customize our smartphone to our liking to give it a more personal look.