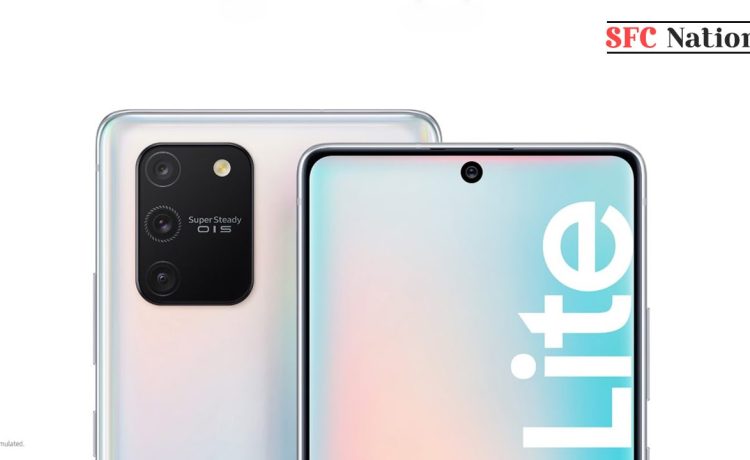 Samsung is rolling out the November 2022 Android security patch update for Galaxy S10 Lite smartphone users. Meanwhile, a major Android 13-based One UI 5.0 update is coming to these devices.

Android 13 will be the last major upgrade for Galaxy S10 Lite devices. It will install a host of new features and customization options, and improve the system UI in various ways. 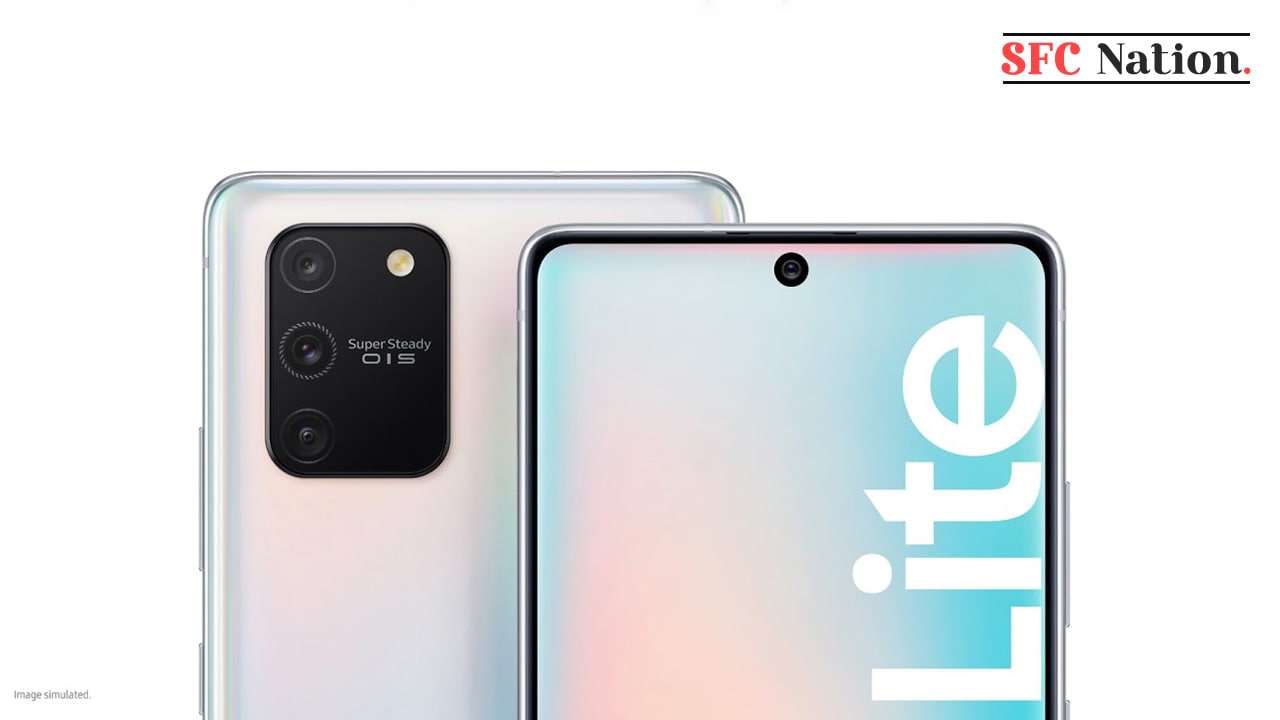 Samsung has revealed via the One UI 5.0 update roadmap that the Galaxy S10 Lite will receive the Android 13 update in December, while the wider rollout will take place in early January 2023.

The latest November 2022 security patch update installs system security and stability optimizations. With these improvements, the company hopes to enrich your phone’s performance and protect it from harmful bugs.

Additionally, the November 2022 security update for the Samsung Galaxy S10 Lite is currently rolling out in Brazil and Spain. However, customers in other countries will soon use it.

As of now, you can identify the update with One UI build G770FXXS6GVK1. And, it can be downloaded by navigating to Settings >> Software Update >> Download & Install option.