For non-Samsung users, it is now possible to upgrade to One UI software from Galaxy devices, thanks to Ancient OS 5.4. By installing this custom ROM, you can use One UI, based on Android 11, if your device is supported.

While it is not possible to click One UI on non-Samsung devices, another custom ROM called Ancient OS 5.4 looks similar to One UI. According to AOSP, One UI-inspired custom ROM brings a variety of customization options along with the features of some Galaxy devices. 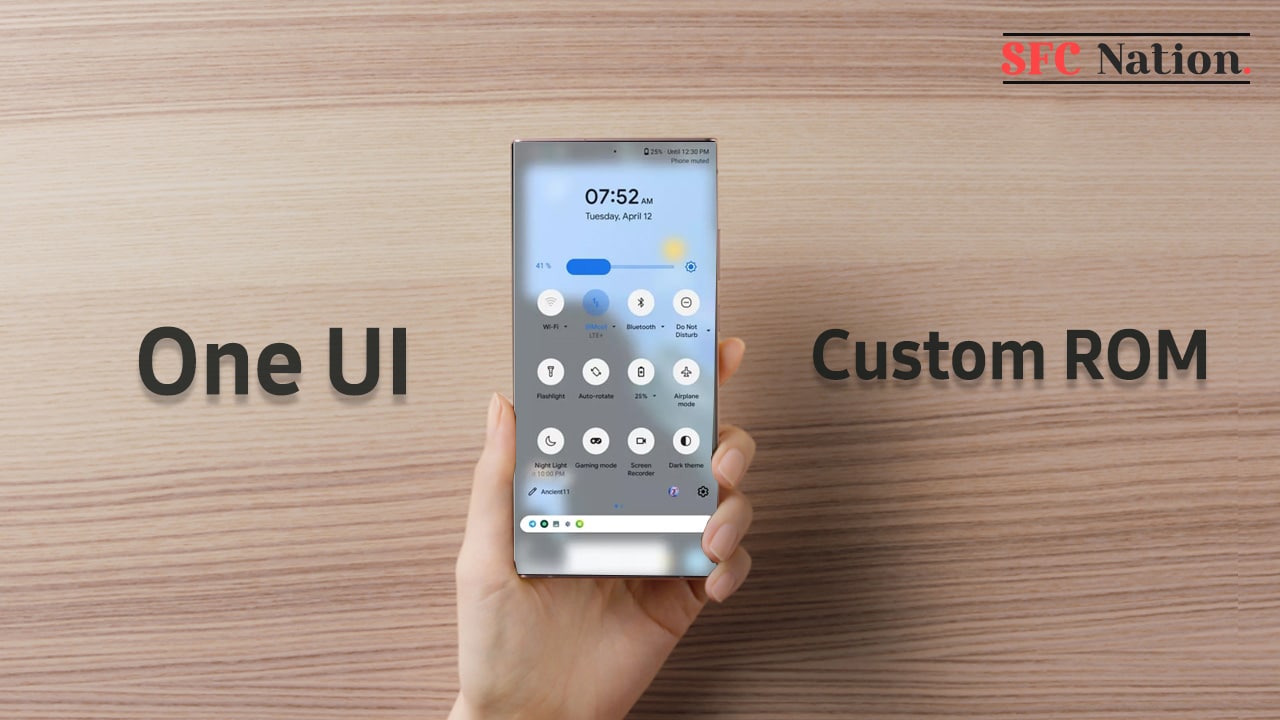 Download One UI Custom ROM for any Android phone

Like other custom ROM downloads & setup, your Android phone requires the installation of TWRP for flashing One UI with a boot lock. It should be noted, that Ancient OS 5.4 custom ROM is available for many devices (functional & illegal), when you need to find it for your specific model.

It is worth noting that One UI custom ROM is based on Android 11 OS, but the description shows that Android OS version 12. Talking about the interface, Ancient OS 5.4 is not like the latest version of One UI for example. One UI 4.1, while it is heavily tweaked from One UI 2.