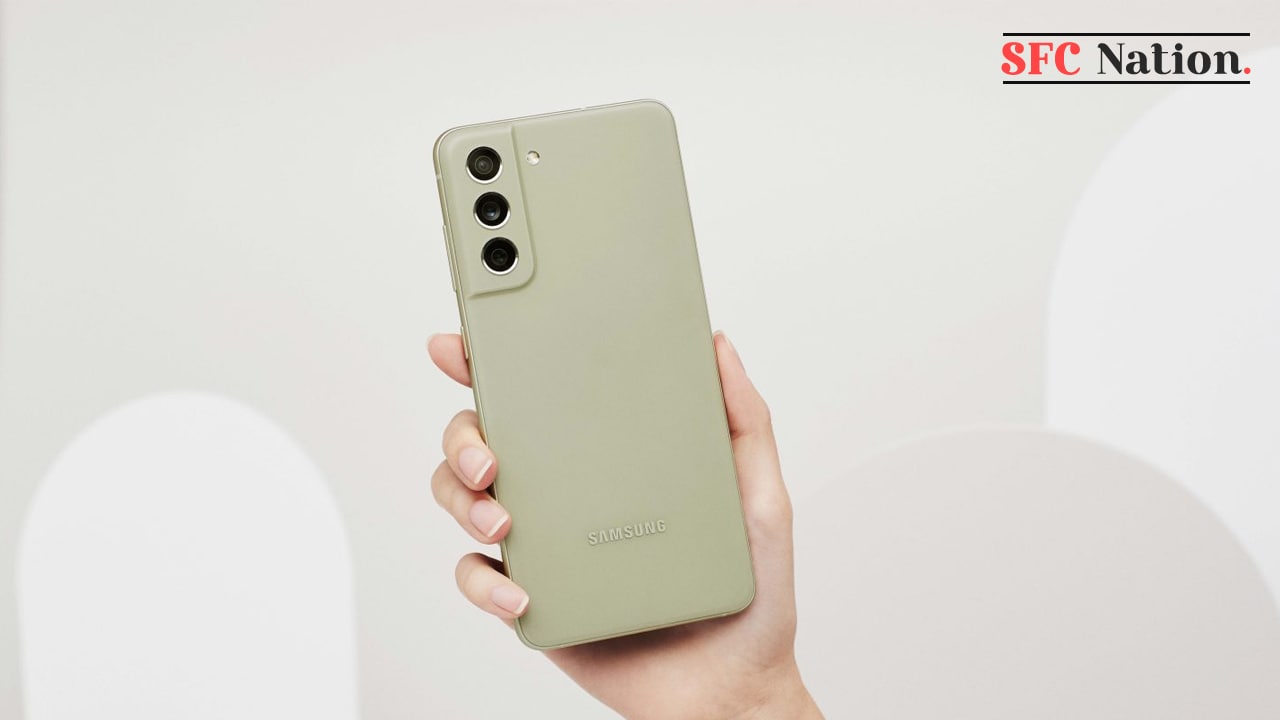 Samsung started releasing the Android 12-based One UI 4.1 update for Galaxy S10 smartphone users in late March. Meanwhile, the US phone unit is now getting the taste of the latest personal software system update.

The Samsung Galaxy S10 One UI 4.1 update comes with a number of new features, enhancements, as well as personalization and enhanced privacy capabilities, which give users control over many aspects and allow them to create their own mobile-optimized experience.

In addition, the update introduces the April 2022 Android security patch to improve system security and stability. You can identify this update with the One UI build version G970USQU6IVC7, G973USQU6IVC7, and G975USQU6IVC7 for Galaxy S10e, Galaxy S10, and Galaxy S10 +.

Based on Android 12, Samsung One UI 4.1 is a major upgrade over One UI 4.0. Many Galaxy S22-specific features are coming to your Galaxy S10, including Google Duo Live Sharing, a Grammarly-powered keyboard, and a gallery with built-in Reflection Eraser and Shadow Eraser.