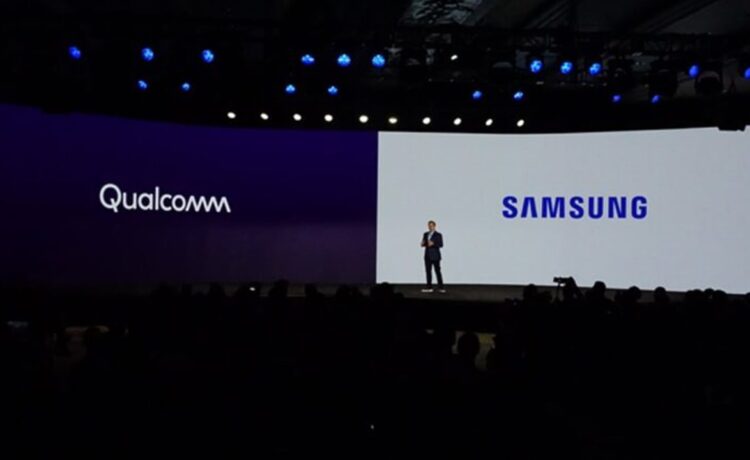 Showcasing the partnership, the U.S. chipmaker said there could not be a better combination than Snapdragon Elite Gaming and Samsung’s flagship smartphone. This collaboration will certainly benefit consumers of the Galaxy S23 series, as both OEMs are more than excited to experience it. 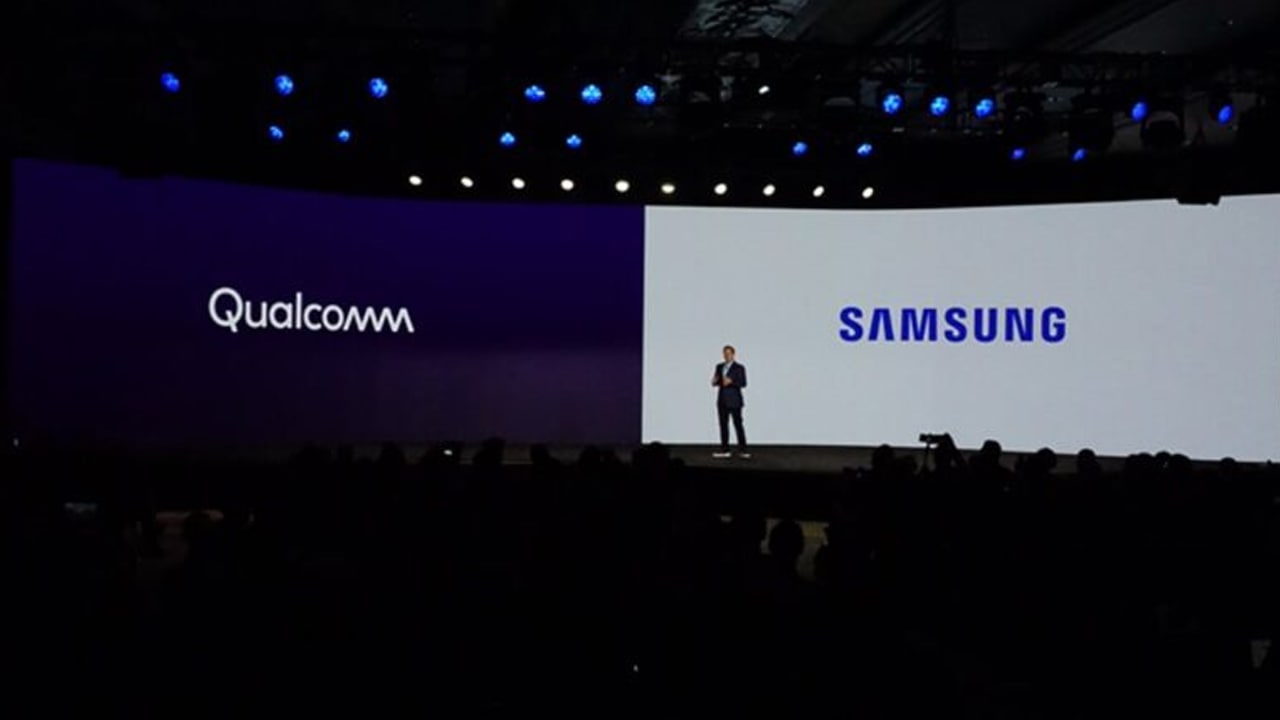 Qualcomm’s Snapdragon Pro series is the world’s largest multi-genre mobile esports competition. It is revolutionizing mobile esports across a wide range of arenas and sports.