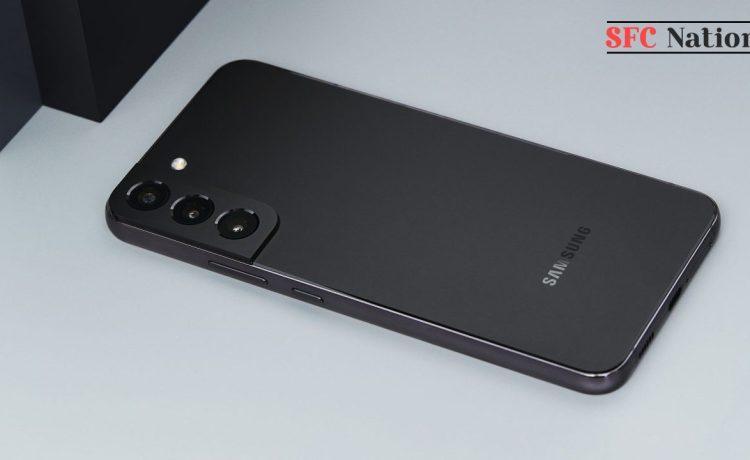 That meant just seven out of 10 production lines were running in the third quarter of this year, the lowest since 2010 when Samsung Electronics began disclosing its smartphone factory utilization rates separately. 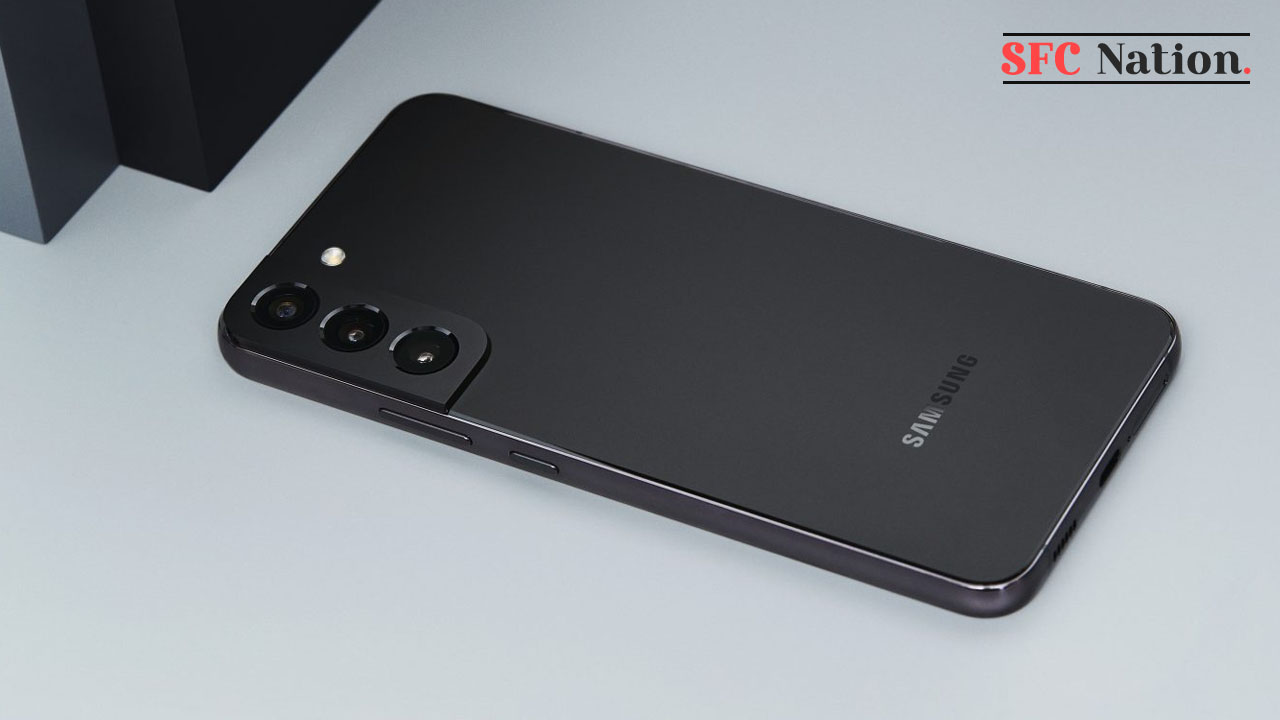 Samsung’s factory utilization is falling as inventories pile up due to falling global demand. Samsung’s current inventory assets amount to 57,319.8 billion won, an increase of 38.5% from 4,138.4 billion won at the end of 2021. Its inventory assets of memory DRAM, NAND flash memory, and IT products are 16 trillion won.

According to LG Electronics’ quarterly report for the third quarter of this year, the company’s factory utilization rate has also declined. Its refrigerator factory utilization fell to 113.3% from 129.7% a year ago, washing machines fell to 88% from 105%, air conditioners fell to 102.9% from 113.2%, and visual equipment fell to 81.1% from 96.4%.